A second similar email, three months later, questioned the probity of his colleague following the disappearance of a medical device. “It’s weird, he says, this disappearance takes place precisely when Mrs. X is absent.” Monsieur takes himself for God the Father The lawyer for the civil party, Me Zevenne, considers that his client’s honor has […]

Charleroi: fluorescent vest and traces of blood, he became the worst thief because of his medication

Then, Ibrahim tried to commit robberies in Gilly, avenue Germinal. A resident, alerted by suspicious noises outside his home, alerted the police to the suspicious actions of a man wearing a fluorescent orange vest. This same suspect was spotted a little later, rue de Taillis Pré in Châtelineau, visiting vehicles. A GPS and on-board documents […] 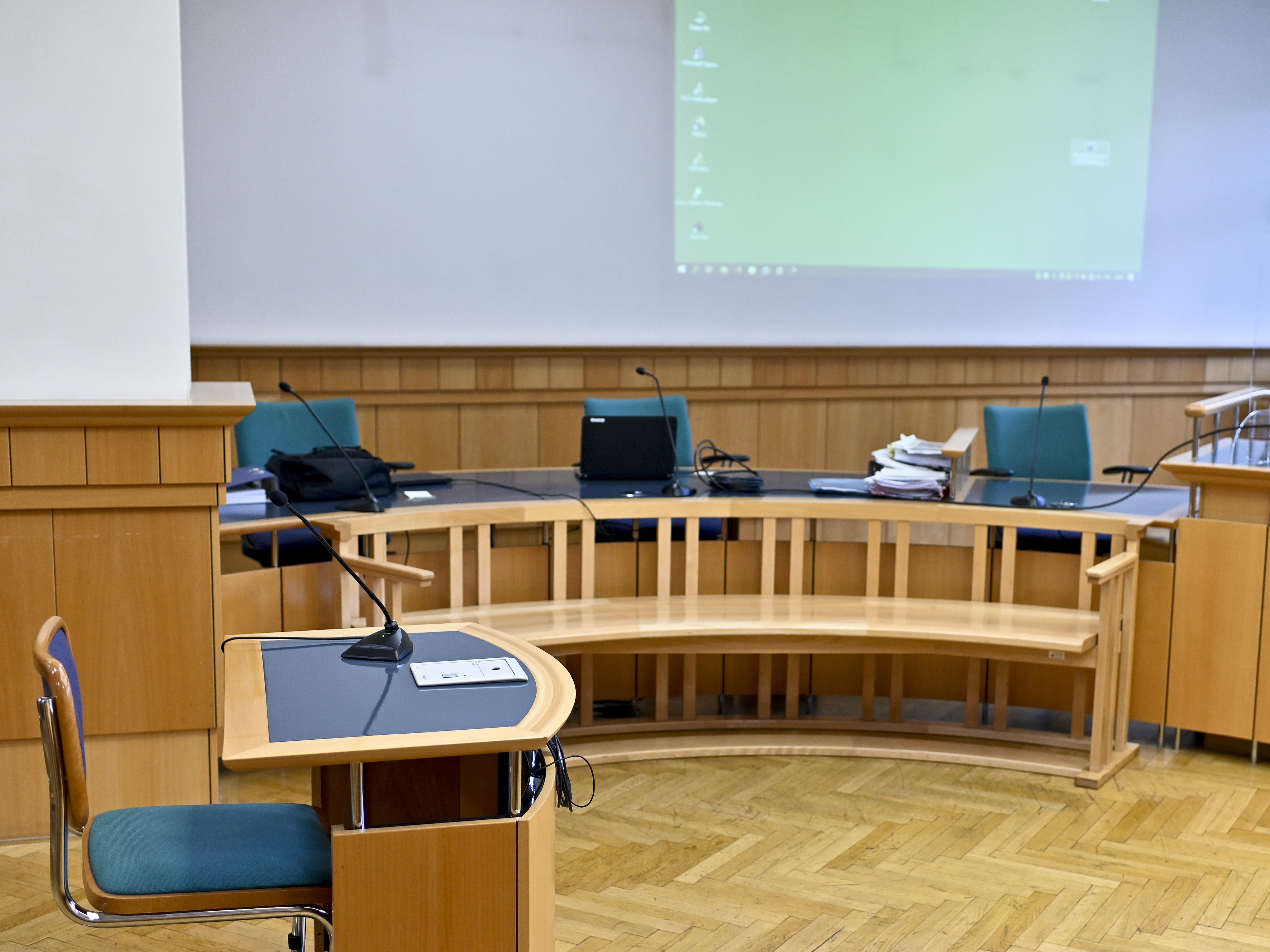