Movistar +: ‘The frozen blood’, the miniseries that delves into the cruelty and harshness of an amoral and dirty marine world 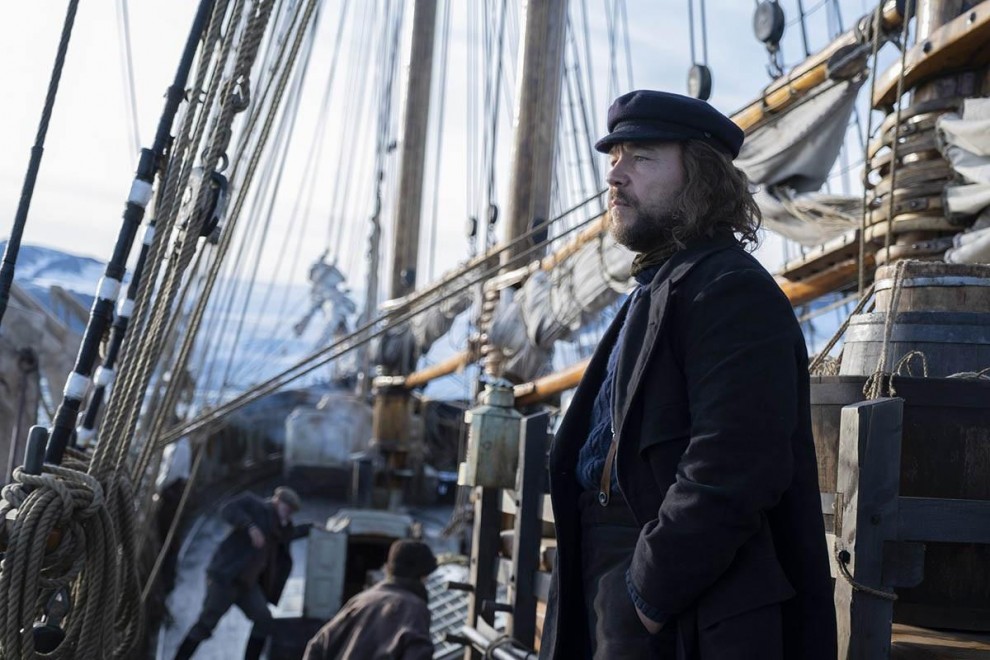 After the premieres of the applauded Sentence and Vigil, Movistar + adds to its catalog of British series with the premiere of The frozen blood, a five-episode miniseries created by Andrew Haigh. Based on the novel by Ian McGuire, this story of Moral Downfall, Brutality and Hidden Intent stars Colin Farrell and Jack O’Connell. In […]