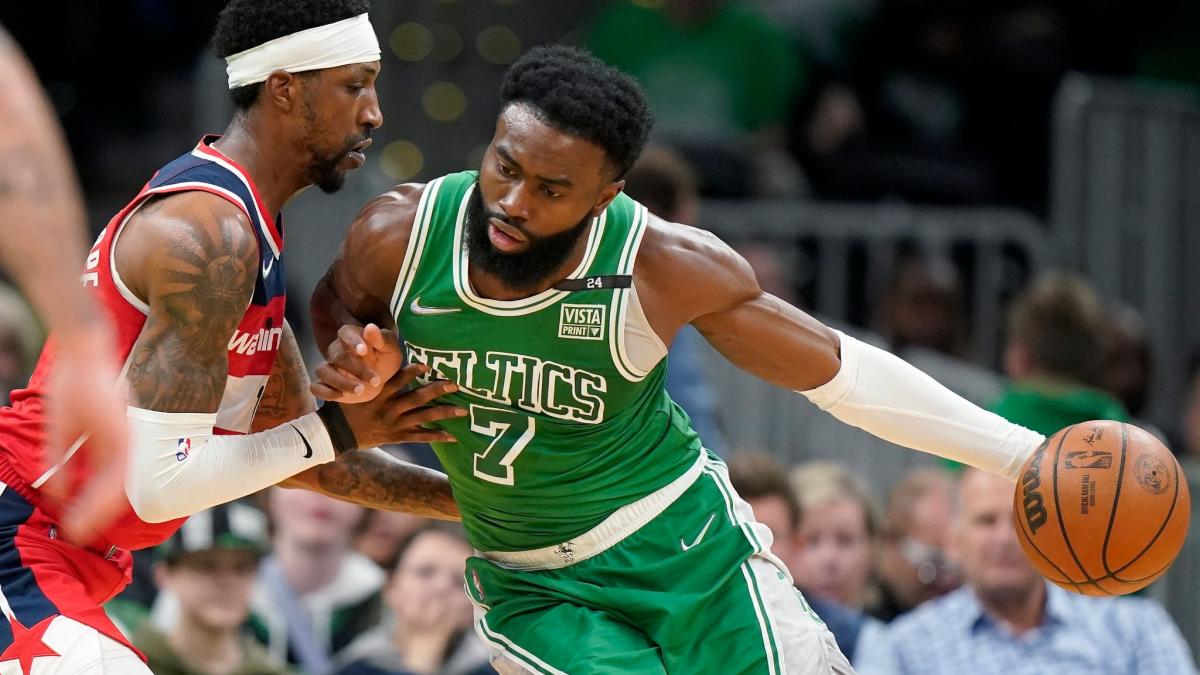 The Boston Celtics around national basketball player Daniel Theis climbed to second place in the Eastern Conference shortly before the end of the NBA main round. The clear 144:102 against the Washington Wizards was the 13th win from the past 16 games for the NBA record champions, who still have three games left before […]

The Phoenix Suns win another tight game at the Golden State Warriors thanks to Chris Paul. The Miami Heat book their playoff ticket with a statement win in Boston – despite a strong Daniel Theis. Franz Wagner also shows a good performance for the Orlando Magic. Cleveland Cavaliers (42-34) – Dallas Mavericks (48-29) 112:120 (SPIELBERICHT) […]