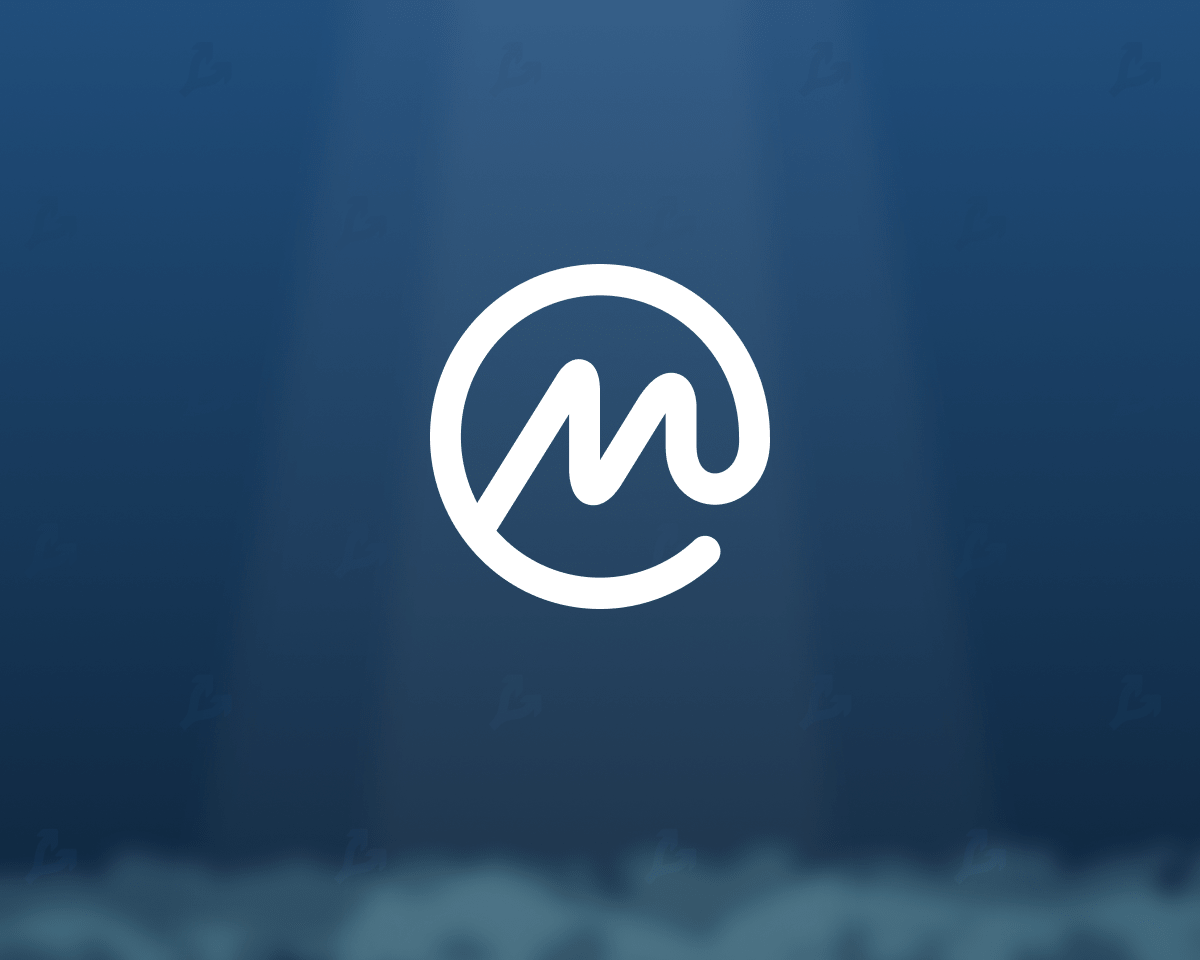 Unknown persons put up for sale a database with email addresses of 3.1 million users of the analytical service CoinMarketCap. The entries do not contain passwords, reports the portal Have I Been Pwned. New breach: 3.1M email addresses from CoinMarketCap were found being traded this month. CMC have advised there is «a correlation with our […]

Twitch confirmed over 100 GB of data was leaked 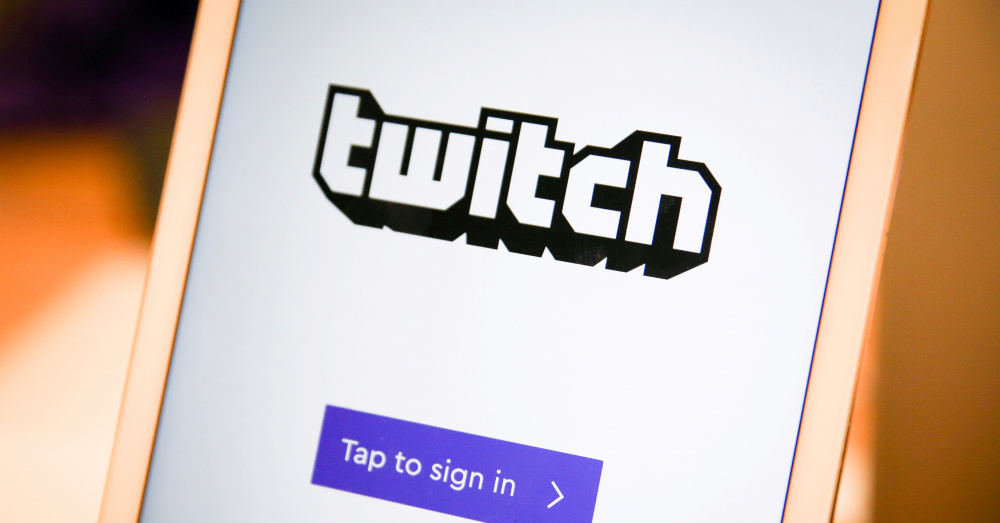 The numbers match More than 100 GB of data was posted online on Wednesday. The documents show that Twitch’s best streaming operators have earned millions of dollars each from Amazon-owned companies over the past two years. Twitch confirmed the violation and said it was “working urgently” to find out its extent. In a statement posted […]

Microsoft can hope no one has found ChaosDB 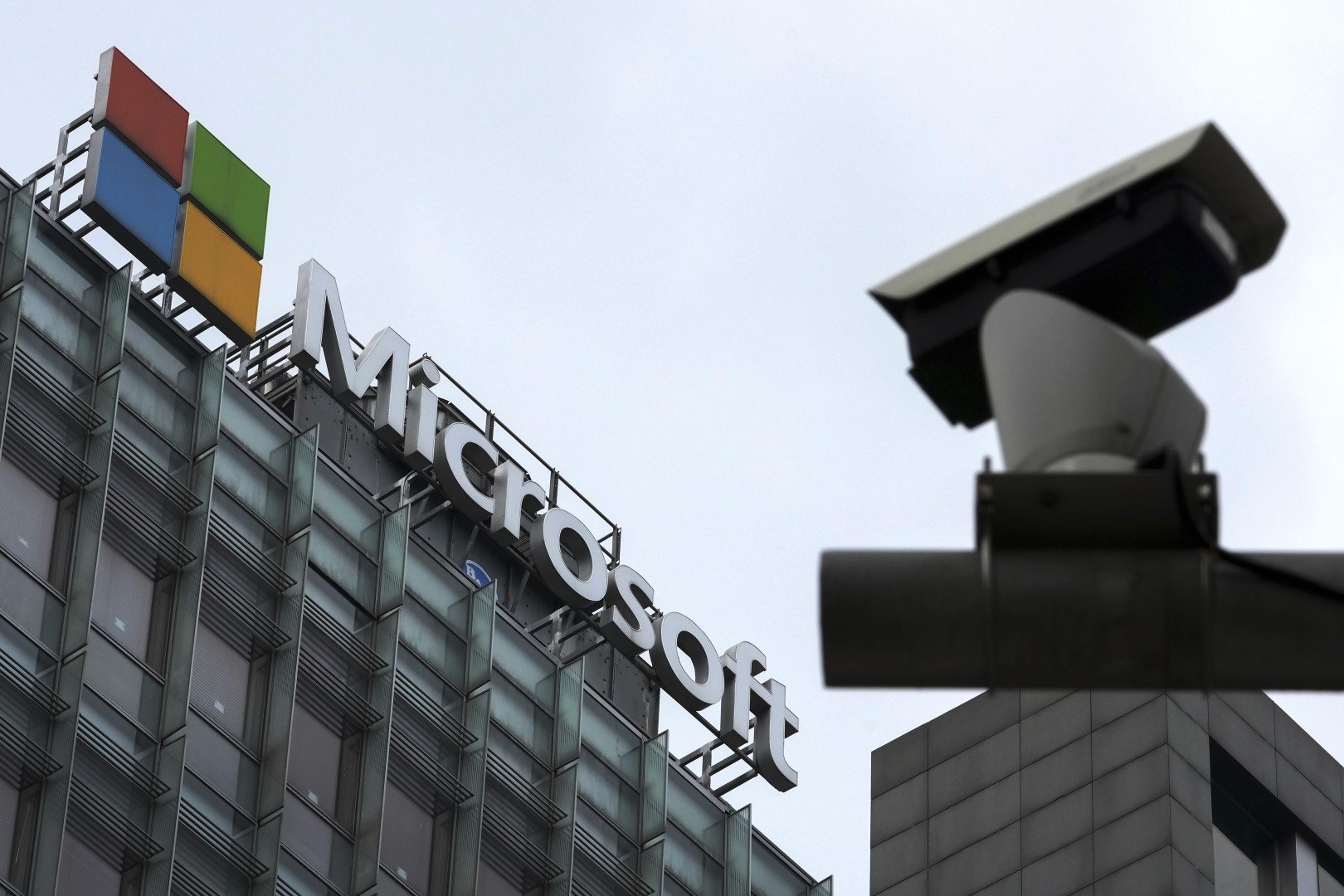 All potential users are warned by in-depth cybersecurity experts and the relevant U.S. government agency to urgently change or renew their Azure Cosmoc DB access keys – a serious vulnerability was discovered in Microsoft’s cloud database system in early August, which has been present in the system since February. Although Microsoft said the vulnerability, dubbed […]