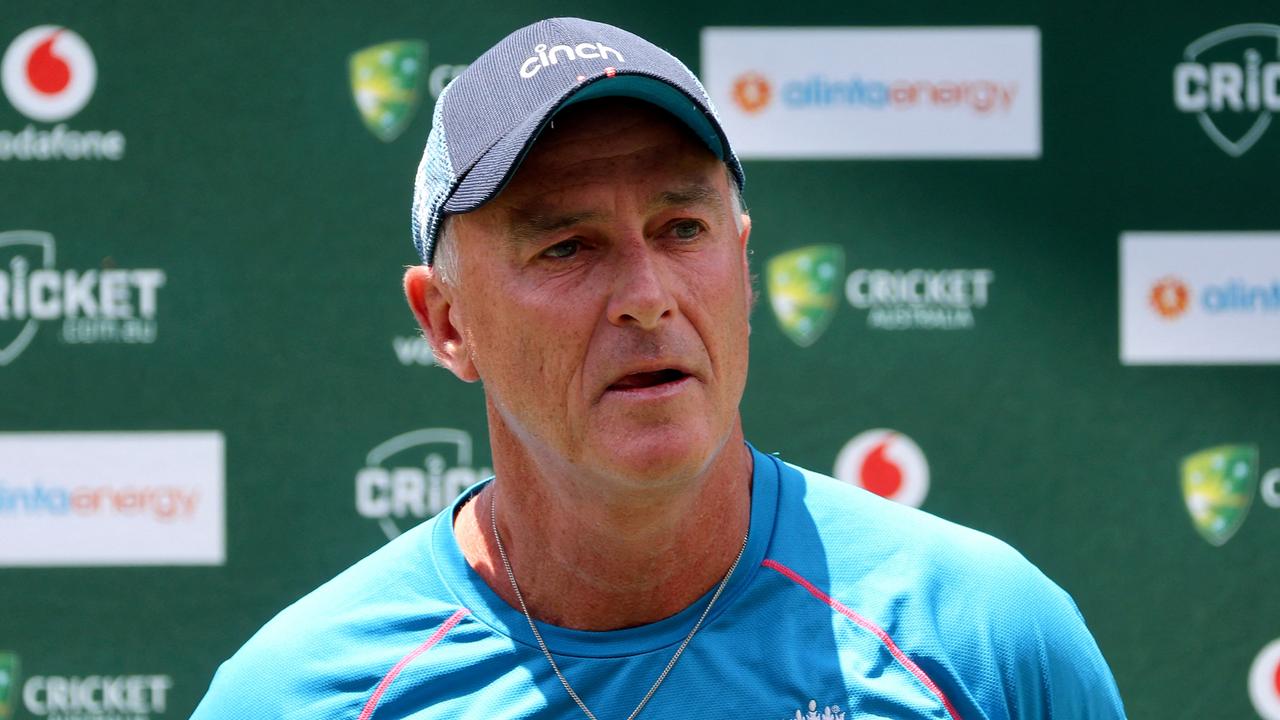 Former England batsman and assistant coach Graham Thorpe is “seriously ill” in hospital, the Professional Cricketers’ Association said on Tuesday. Thorpe, 52, had accepted the job of Afghanistan head coach following his departure from the England set-up after a 4-0 defeat in the Ashes, which took place in Australia in December and January. The PCA […] 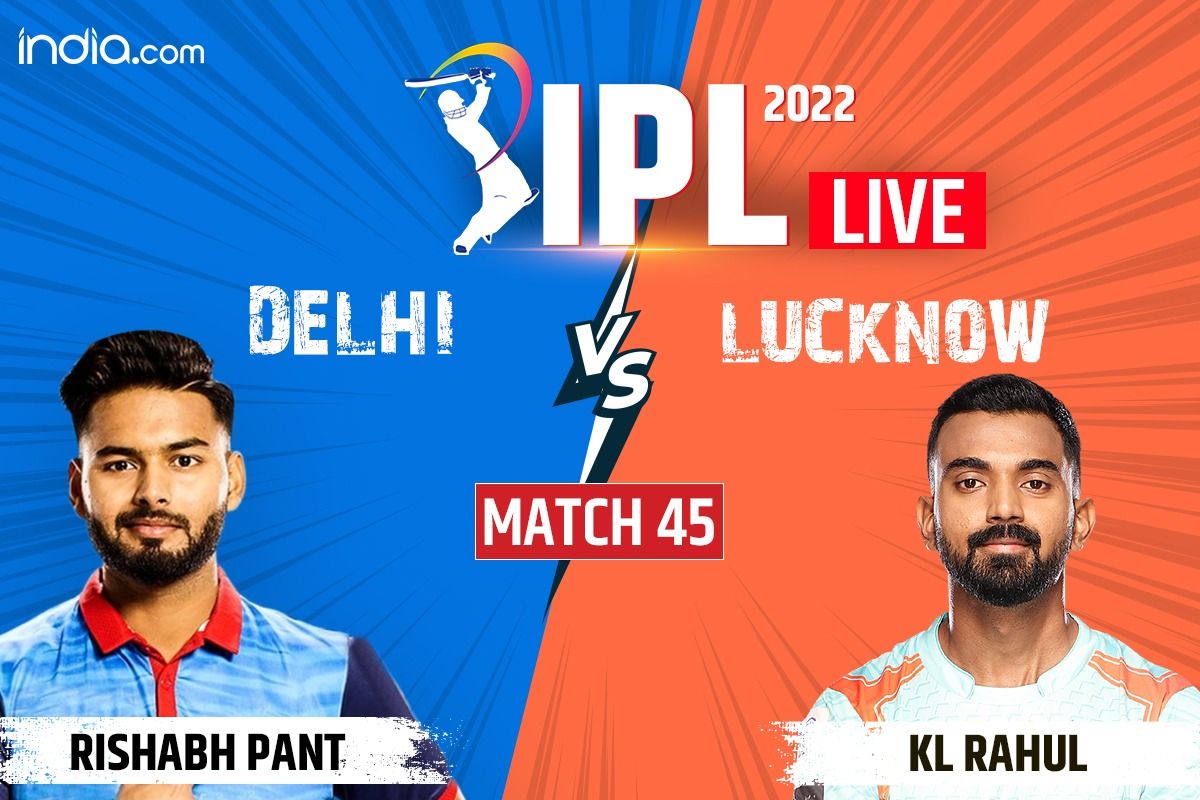 Mumbai: Hello and welcome to the highlights coverage of match no. 45 of the Indian Premier League (IPL 2022) between Delhi Capitals and Lucknow Super Giants here at the Wankhede stadium in Mumbai.Also Read – IPL 2022: Rinku Singh Shows Nitish Rana he Had Written His Score on His Palms Even Before KKR vs RR […] 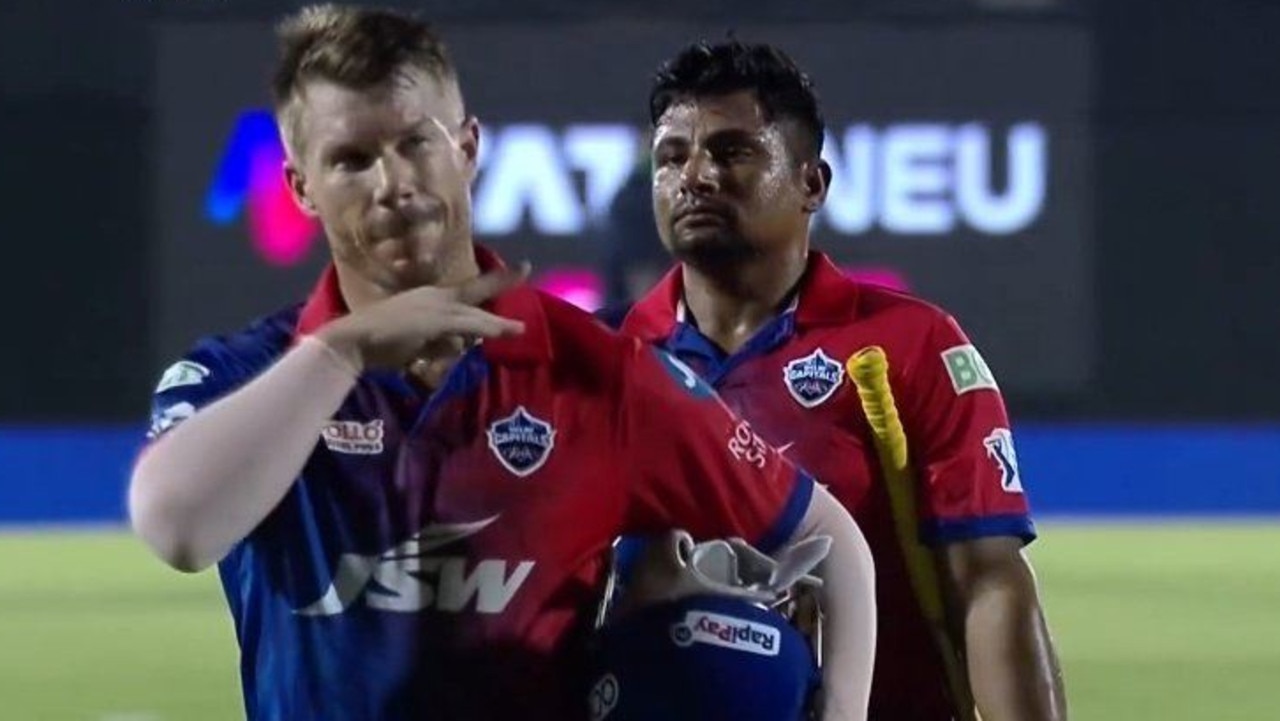 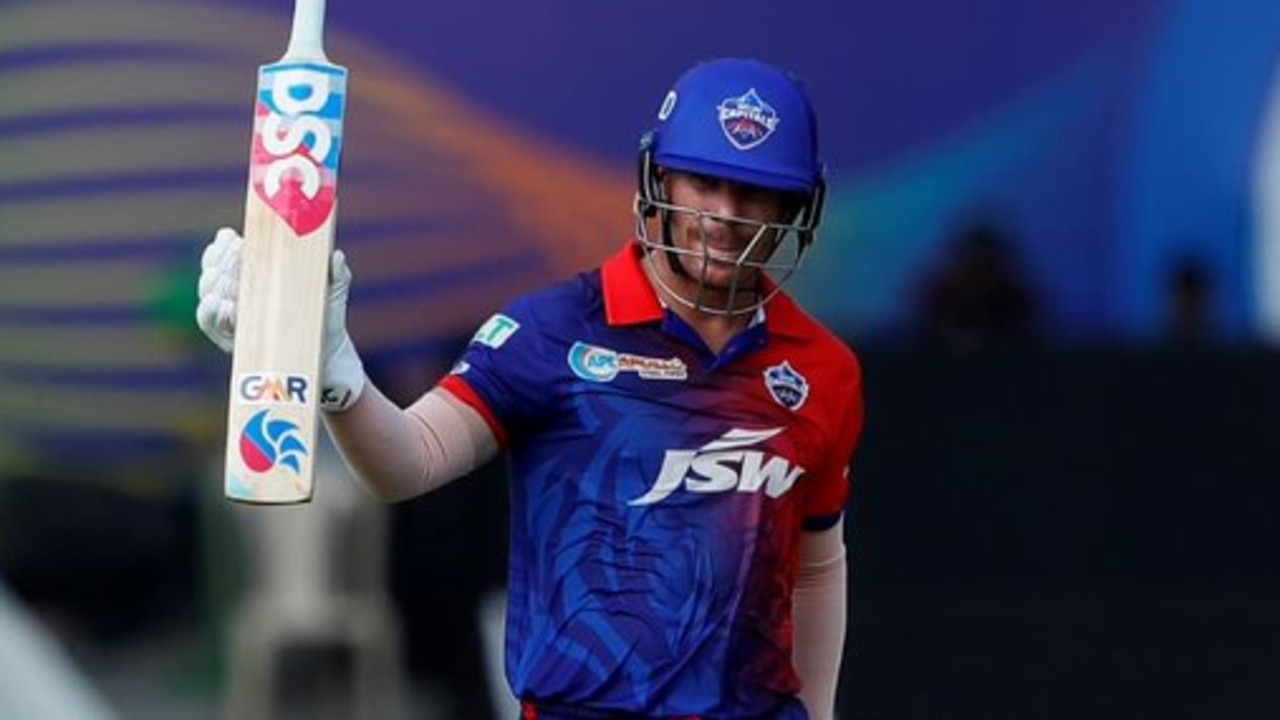 David Warner is back in the IPL and back scoring runs. Dropped and then released by Sunrisers Hyderabad, last year’s T20 World Cup Player of the Tournament has returned with a bang. After bizarrely being dropped by Tom Moody’s Sunrisers, the franchise he took to IPL glory in 2016, late last season, Warner fired in […] Mitchell Swepson’s moment of truth finally arrived, conceding two runs in his first over as Pakistan look to chip away at Australia’s total of 9/556d. The hosts made it to lunch at 1/38 after Abdullah Shafique was run out by Swepson on an inch-perfect throw, with the opener departing for just 13 runs. Imam-ul-Haq (20) […] 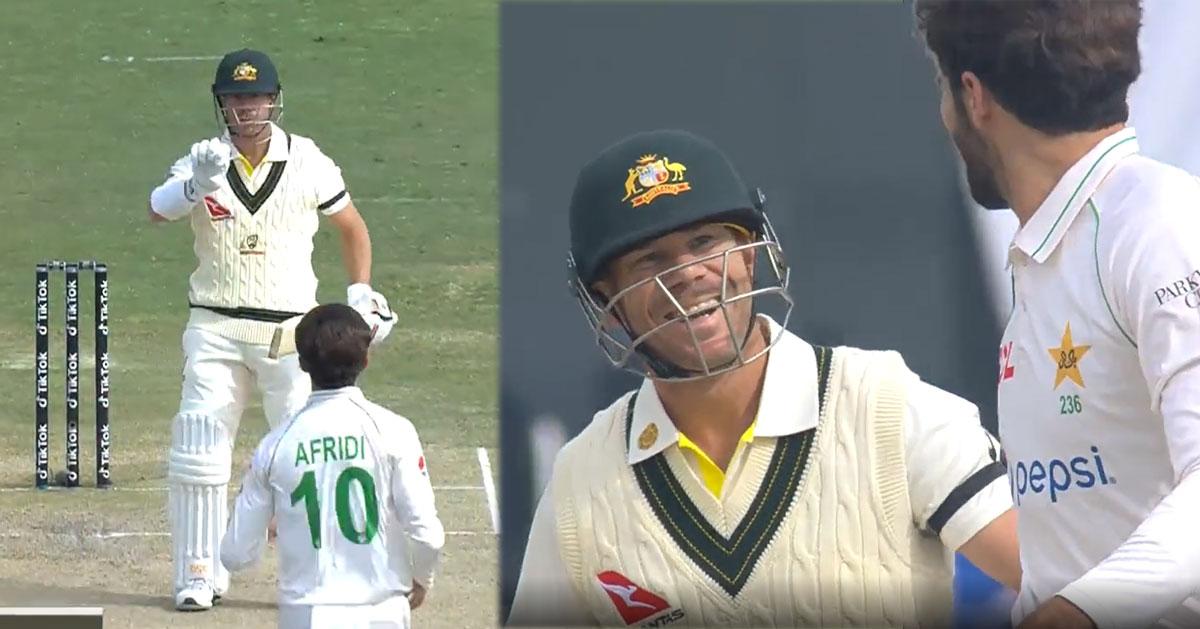 Shaheen, don’t jump and stand; David Warner with a fun moment with the Pakistan bowlers Australia’s historic Pakistan tour continues. For the first time in 24 years, Australia is touring Pakistan. Australia have three Tests and one T20I in their tour of Pakistan. In the first Test of the series, Pakistan ended the innings strong. […] 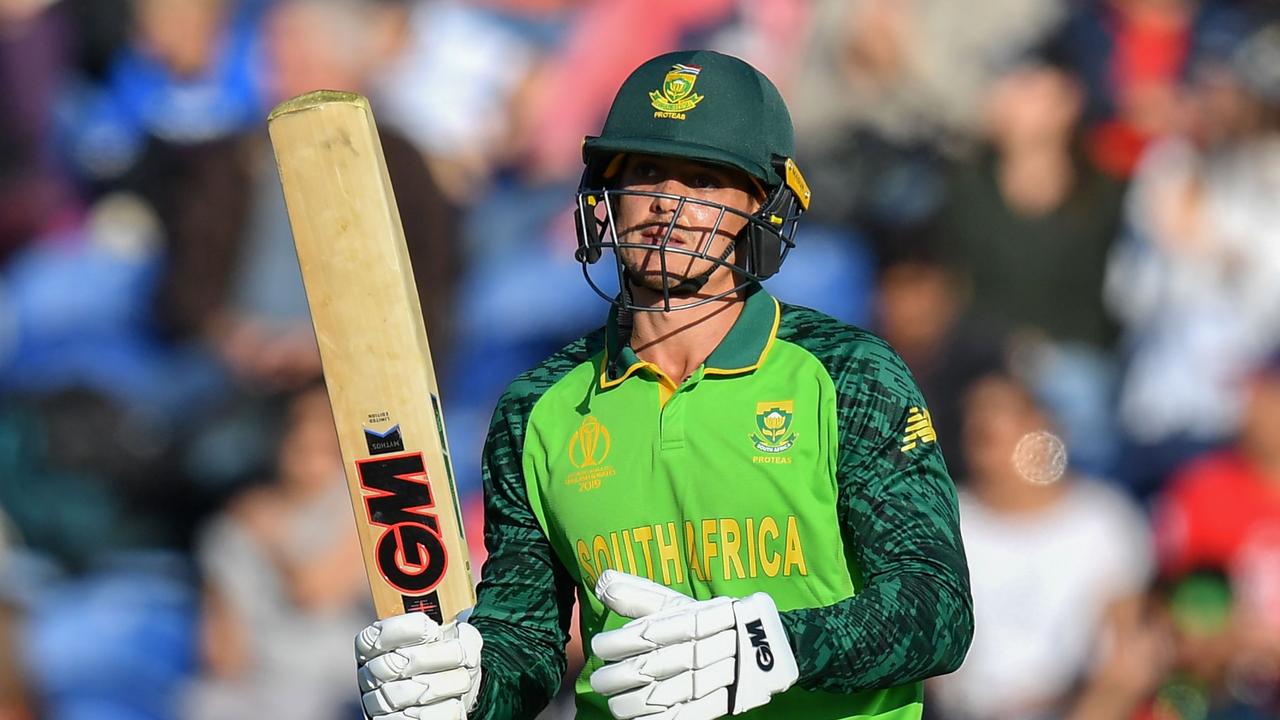 South African star Quinton de Kock’s controversial withdrawal appears set to cost him a big pay day although Australia could bail him out. De Kock pulled out of the Proteas’ Tuesday night clash against the West Indies at the last minute after the country’s cricketing body instructed players to kneel before the match – the […] 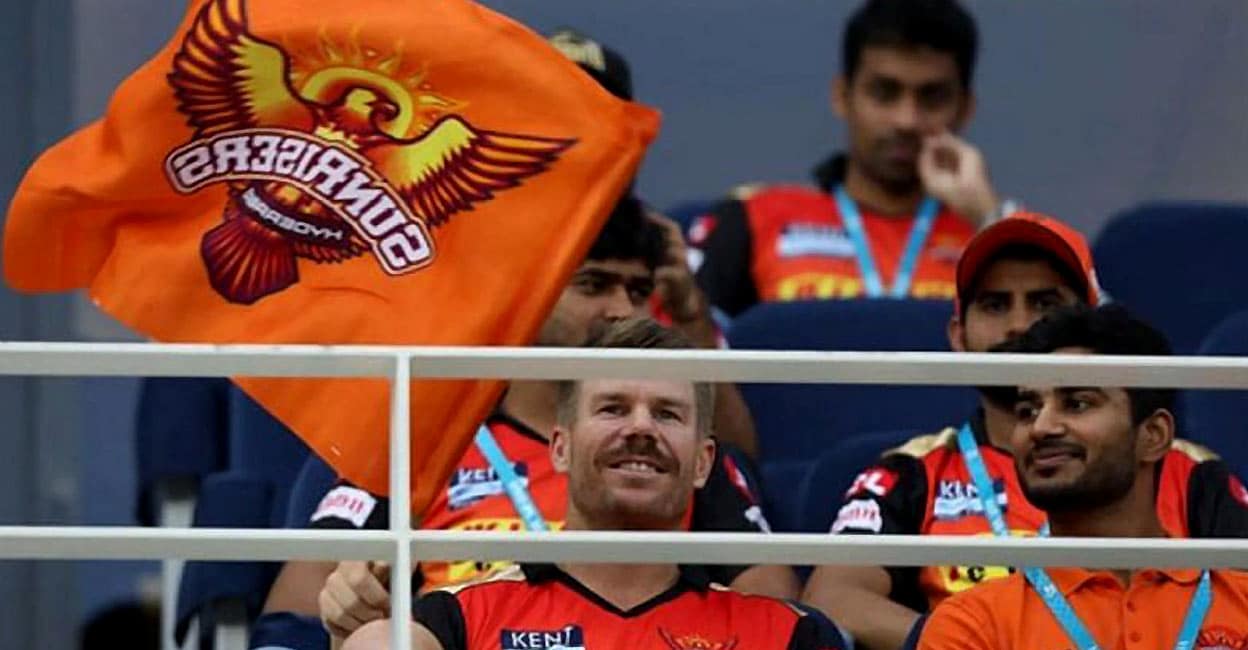 DUBAI: Australia’s David Warner, who lost his captaincy and then his team status following a loss of form during the IPL season, has finally come to the gallery to support Sunrisers Hyderabad. Warner, who arrived at the gallery wearing a Hyderabad jersey during the match against Kolkata, also shared a selfie with teammates Virat Singh […]