Teddy Minahasa was confronted with Dody Prawiranegara for 22 hours 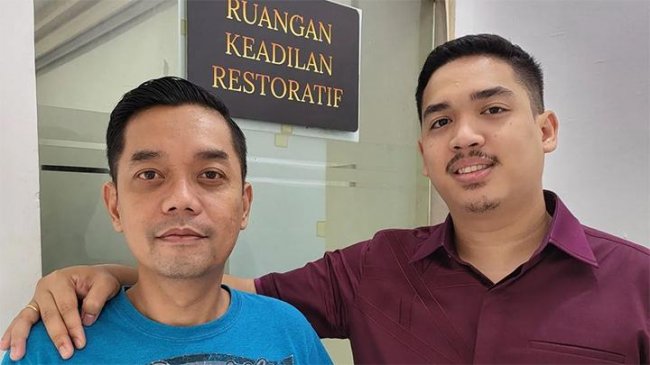 TEMPO.CO, Jakarta – AKBP attorney Dody Prawiranegara, Adriel Viari Purba, said that the confrontation examination between Inspector General Teddy Minahasa and his client was completed within 22 hours. The examination ended on Thursday morning at 07.00 at the Directorate of Narcotics of Polda Metro Jaya. “This photo was taken at 7 in the morning after […]

TEMPO.CO, Jakarta – Inspector General Teddy Minahasa’s attorney, Hotman Paris Hutapea, revealed the irregularities in the methamphetamine case that dragged the former West Sumatra Regional Police Chief. The reason is that there is a type of crystal methamphetamine whose whereabouts are unknown. According to Hotman Paris, Teddy was accused of trading 5 kilograms of methamphetamine […]