On the series front, the revolution from Eastern Europe 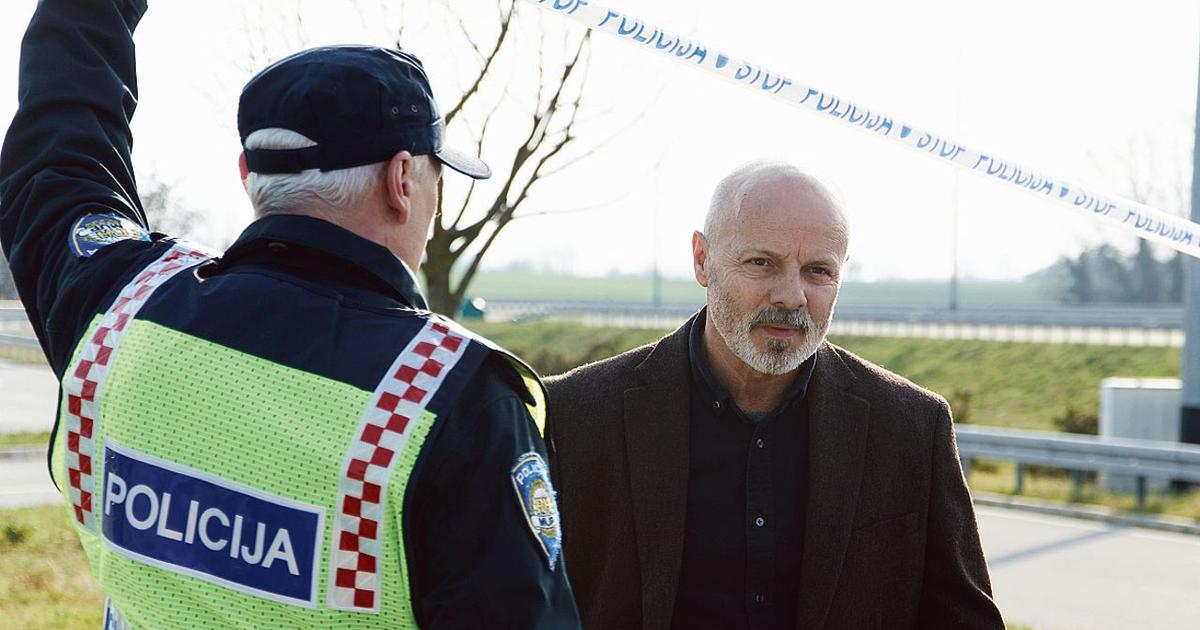 DECRYPTION – Making a breakthrough in festivals, productions from the Balkans, Poland, Hungary are essential on our screens even if the war in Ukraine upsets the situation. From Séries Mania to Canneséries via the autumnal Geneva festival, fiction from Eastern Europe and the Balkans conquers programming and prizes. This is like the awards given to […]

Todd Boehly consortium reportedly named as preferred bidder to buy Chelsea, who is Todd Boehly, net worth, what does he own, how much is the sale Roman Abramovich A consortium led by Los Angeles Dodgers co-owner Todd Boehly will be named as the preferred bidder to buy Chelsea, according to British media reports on Friday. Chelsea’s Russian owner Roman Abramovich put the Premier League club up for sale just before being sanctioned by the British government after the invasion of Ukraine. Watch the […] 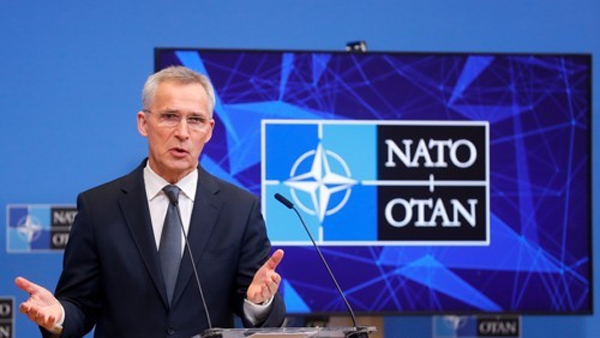 Photo courtesy of Yonhap News The British Telegraph reported on the 9th local time that the North Atlantic Treaty Organization is pushing for a plan to strengthen and permanently station troops in eastern member states that border Russia in preparation for a future invasion of Russia. NATO Secretary-General Jens Stoltenberg told The Telegraph: “NATO is […] 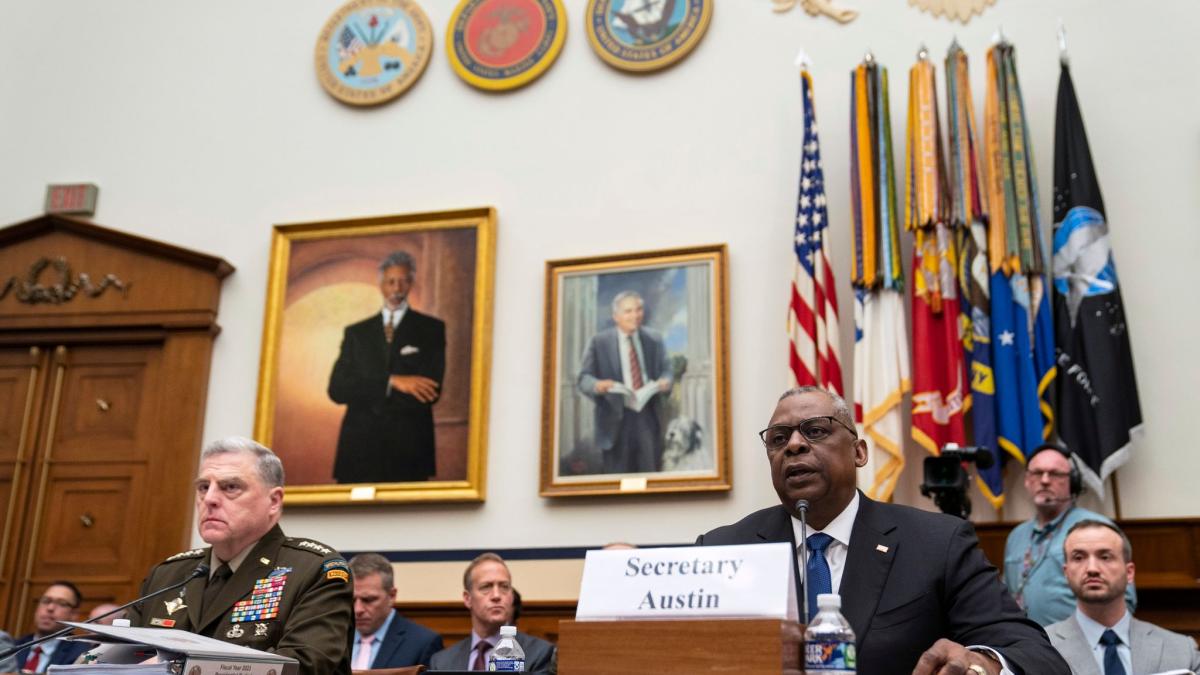 In response to Russia’s war against Ukraine, NATO is arming itself massively in the east. The US military chief of staff advocates a permanent presence of US soldiers in Eastern Europe. As a result of the Russian war of aggression in the Ukraine the leadership of the US military has spoken out in favor […] 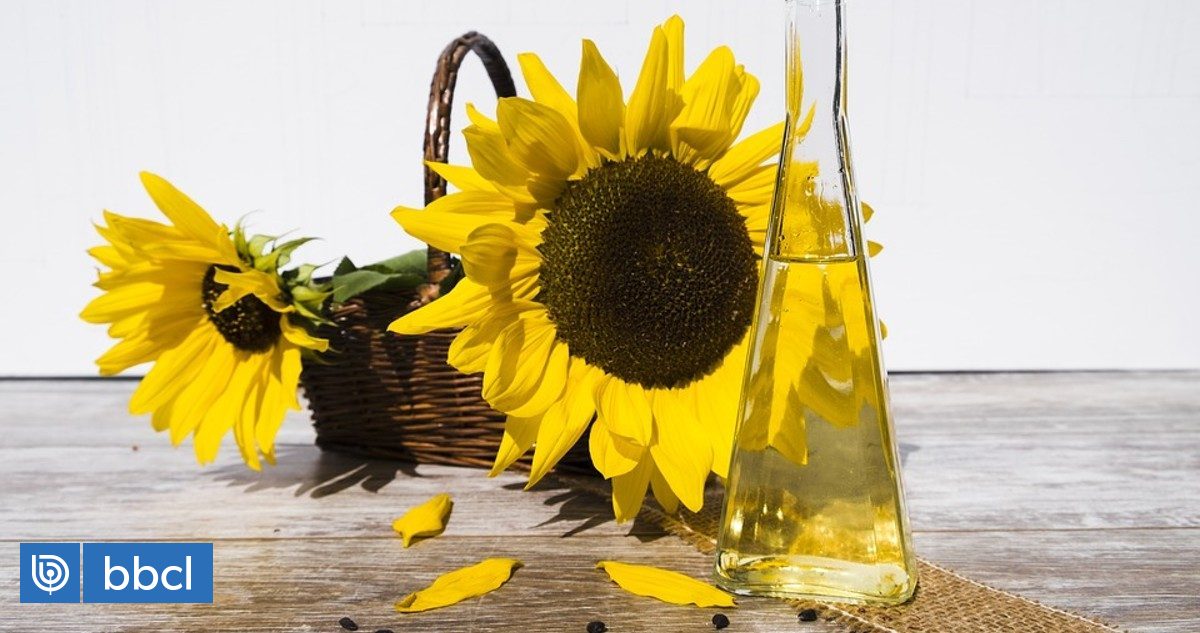 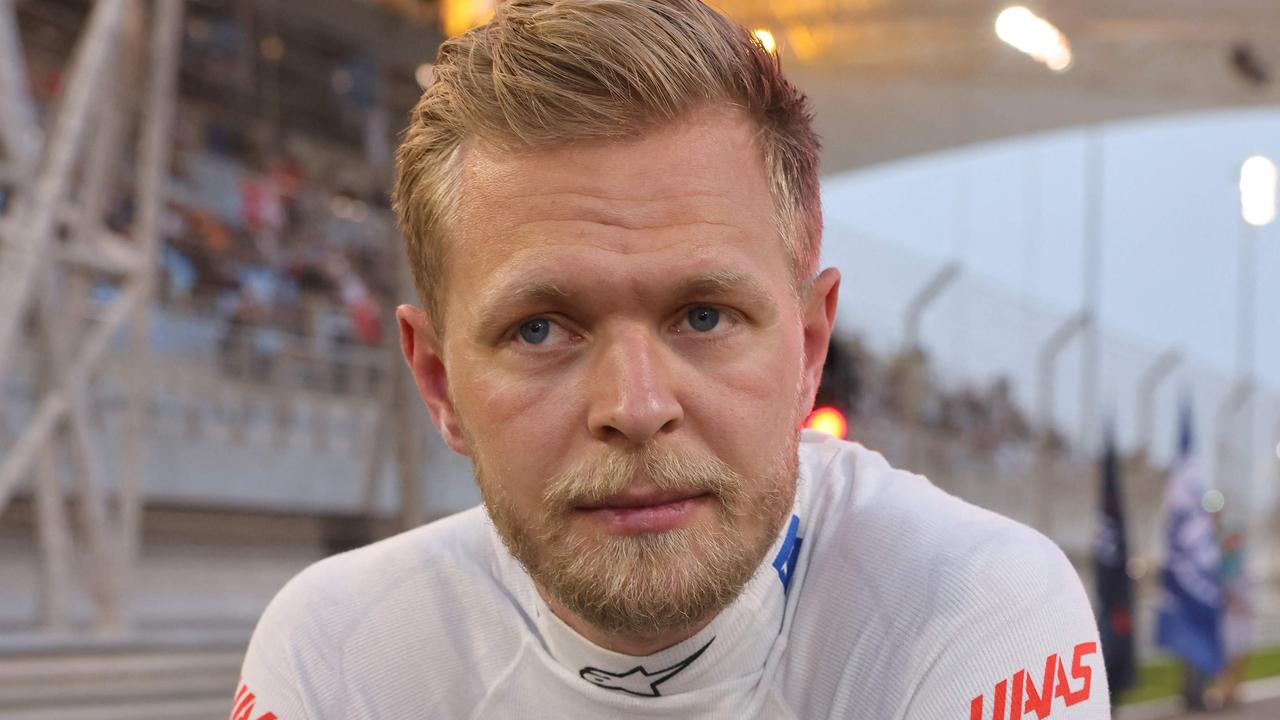 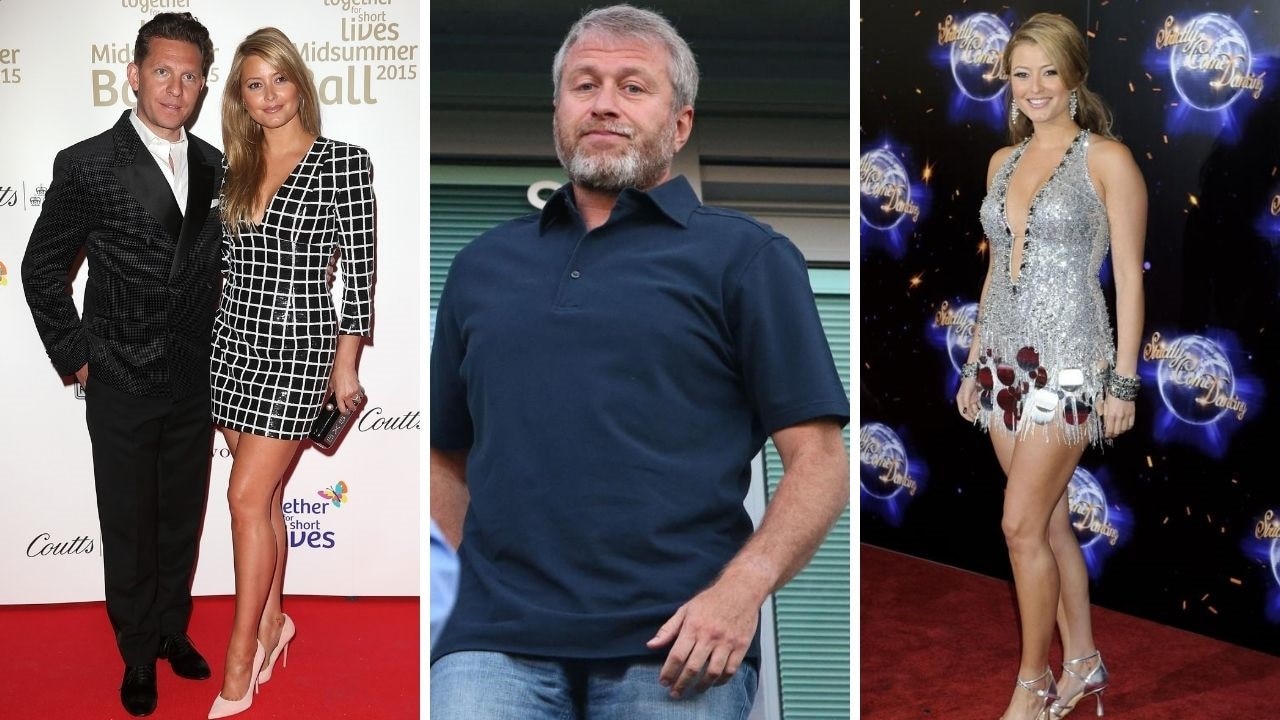 Australian soap star Holly Valance will have the best seat in the house if her billionaire husband is successful in buying football giant Chelsea. British billionaire Nick Candy is still keen on buying Chelsea from Roman Abramovich despite the Russian oligarch being hit by sanctions. The Sun reports Candy, 47, is one of several interested […] 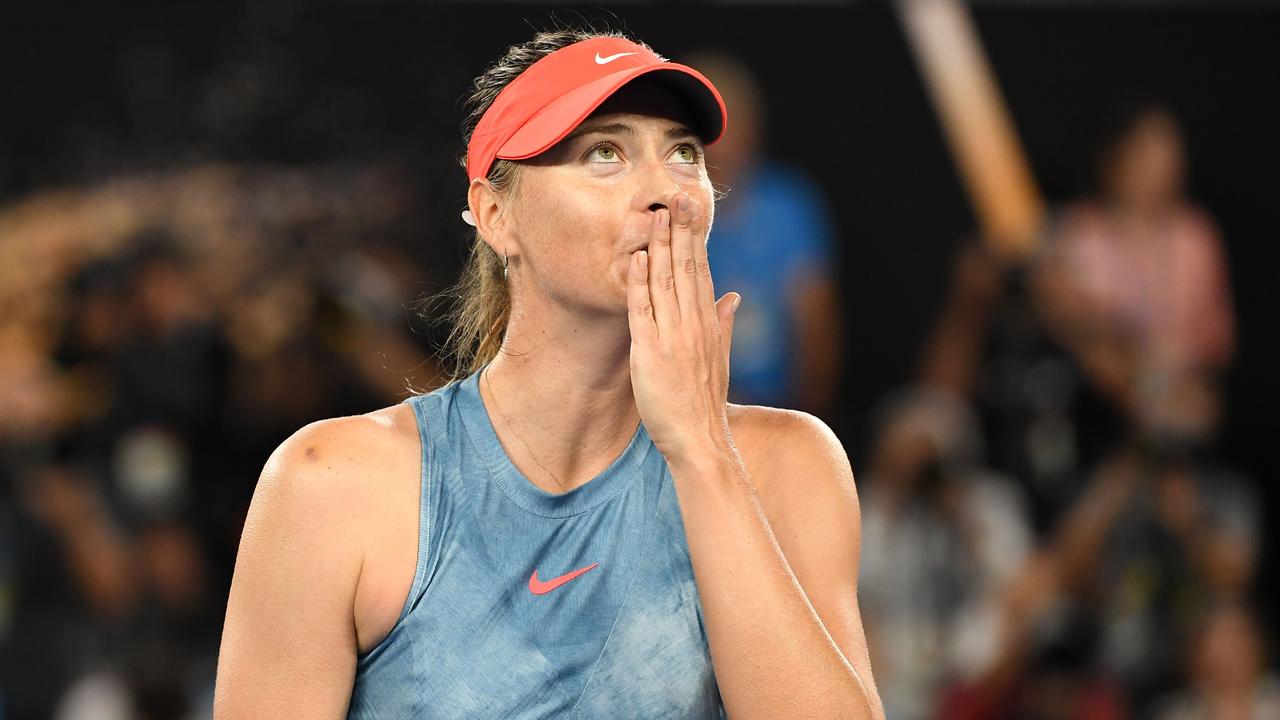 Tennis great Maria Sharapova has broken her silence on Russia’s invasion of Ukraine and put her money where her mouth is. Former tennis star Maria Sharapova has joined the ranks of Russian athletes hitting back at her homeland’s invasion of Ukraine. The 34-year-old five-time grand slam champion is one of Russia’s most successful athletic exports. […] Haas revealed its shock replacement following Nikita Mazepin’s axing but the Russian has hit out at the ice cold way he found out he’d lost his job. Former Russian driver Nikita Mazepin has come out swinging days after he was unceremoniously dumped from the Haas F1 team. Earlier this week, Haas revealed it had dropped […]