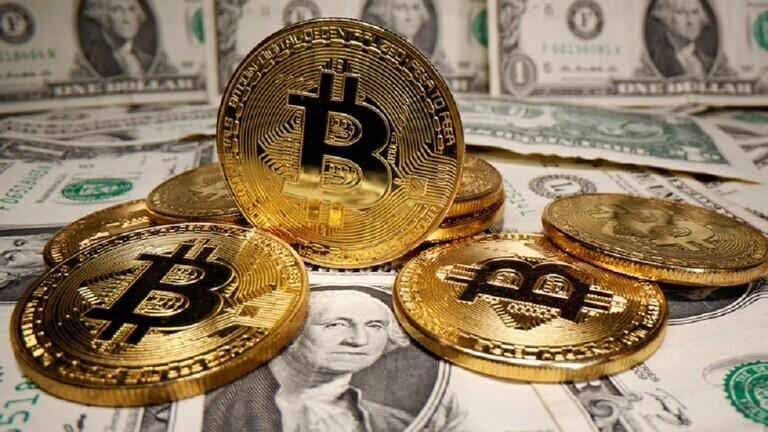 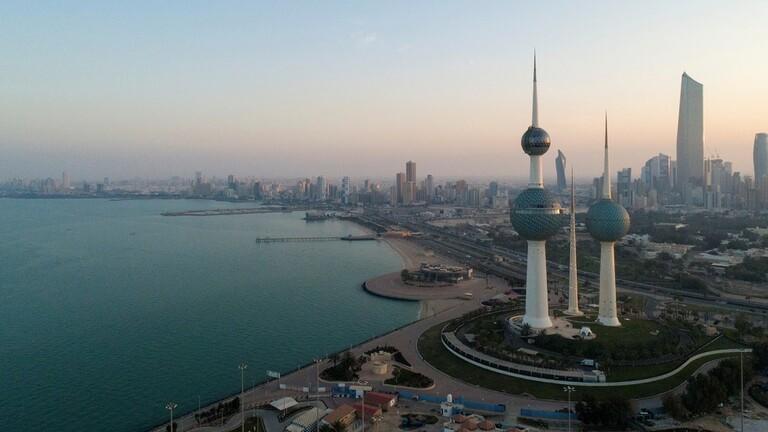 “Souad” .. An Egyptian movie hits a date with the “Oscar” The film “Souad”, directed by Aiten Amin and writer Mahmoud Ezzat, participated in the virtual session of the Cannes Festival, which was held in 2020. The events of the film revolve around the 19-year-old, Souad, who lives a contradictory life. In front of her family, she is a conservative and veiled girl, but she lives […] 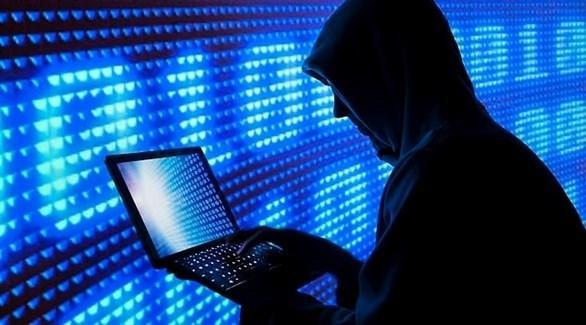 “Ovid” offers two loans to Benin and Togo, worth $25 million, to boost the agricultural sector

Monday, October 25, 2021 – 12:48 PM VIENNA, 25th October/WAM/ The OPEC Fund for International Development (OFID) has signed two agreements with the governments of Benin and Togo, granting two loans worth $25 million to support the agricultural sector and agricultural market integration programmes. The statement issued by OFID’s headquarters in Vienna stated that the […]