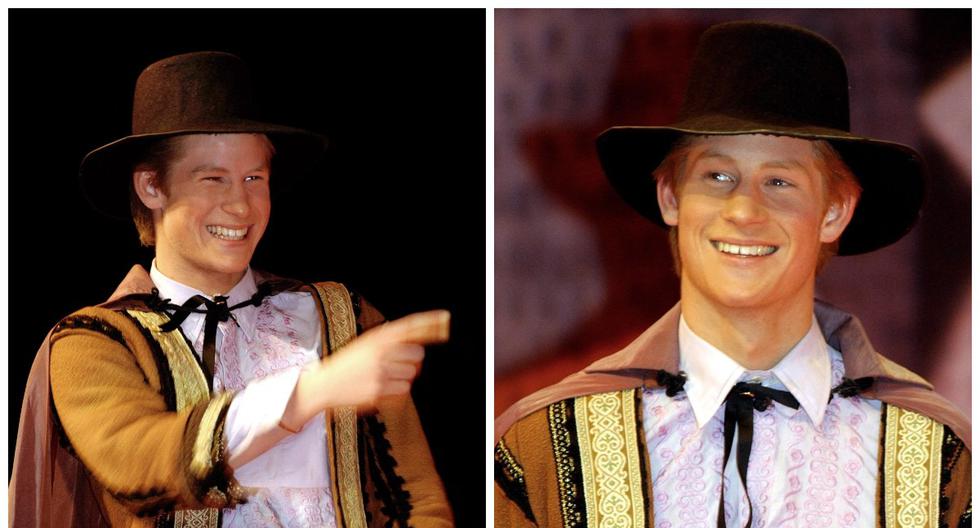 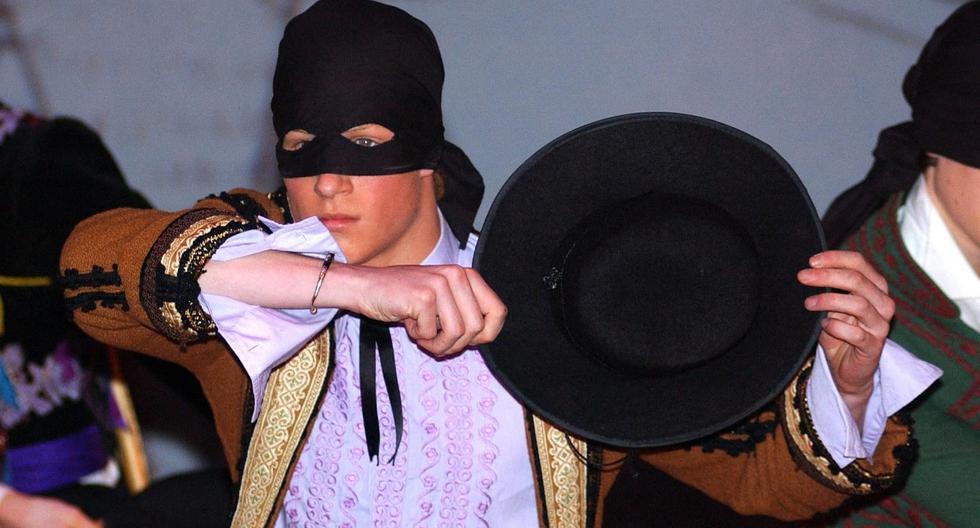 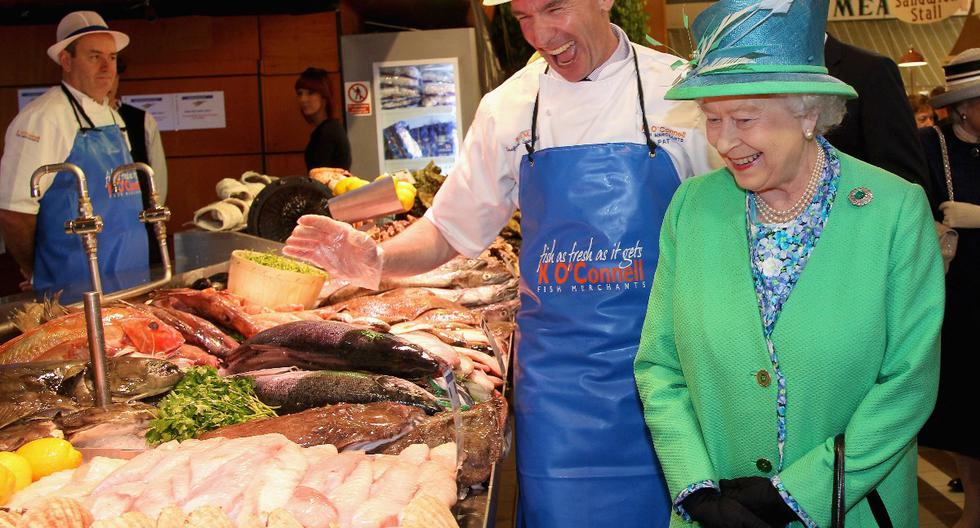 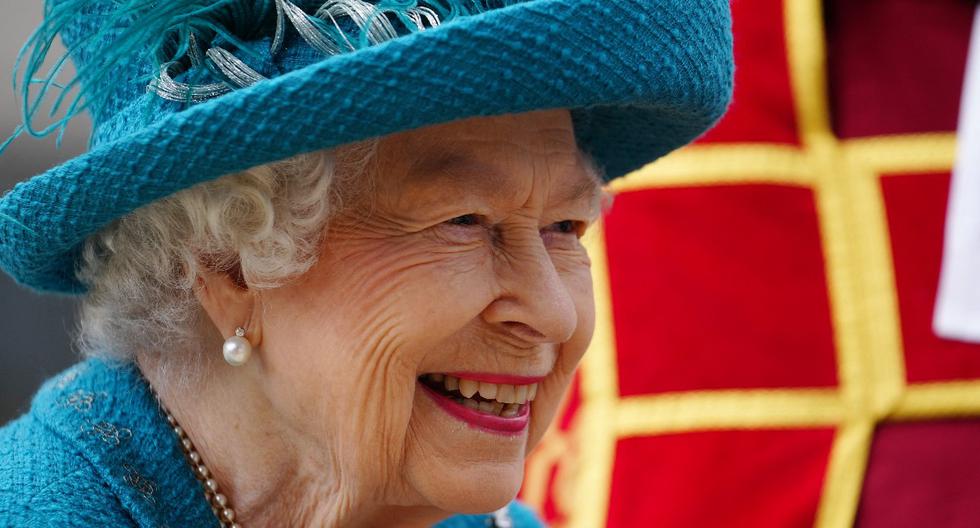 Details that surprise more than one. Queen Elizabeth II of the United Kingdom can boast that she has the best chefs in Buckingham at her disposal ready to prepare whatever delicacy she desires but, as her ex-private chef, Darren McGrady, revealed to the press, she is not passionate about gastronomy. “Eat to live”, and often […] 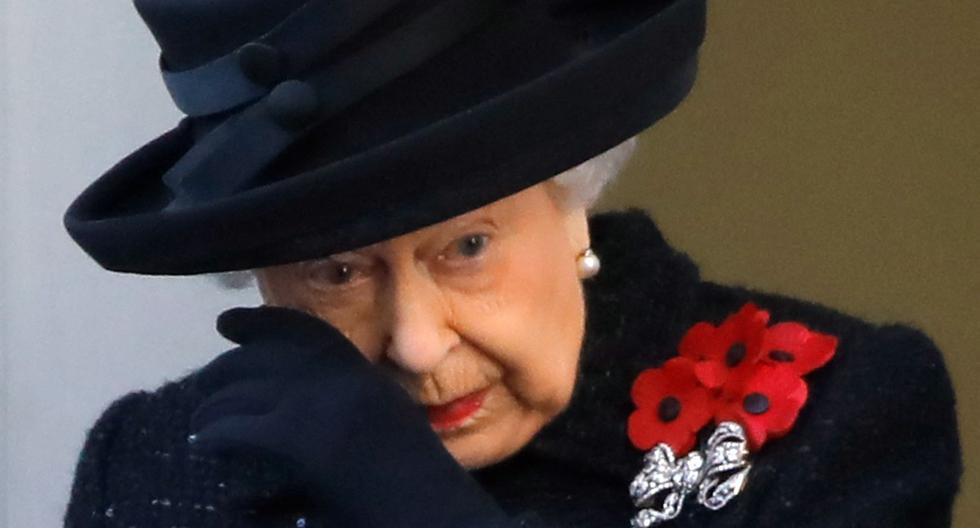