NFL legend Shannon Sharpe has produced one of the most wild moments of TV this year — and one of the most intriguing. The popular TV host appeared to call up Atlanta wide receiver Julio Jones in the middle of a segment discussing the Falcons star’s uncertain future. The New York Post reports Sharpe asked […] Kasper Schmeichel described leading Leicester to the club’s first ever FA Cup as a dream come true after he played a huge role in beating Chelsea 1-0 on Saturday, when a late equaliser was ruled out by VAR. Youri Tielemans’s stunning strike just after the hour mark separated the sides in front of the largest […]

Leicester manager Brendan Rodgers hailed the “historical achievement” of his side in beating Chelsea 1-0 on Sunday morning (AEDT) to lift the FA Cup for the first time in the club’s 137-year history. Youri Tielemans’s sensational winner was witnessed by 22,000 fans at Wembley. The largest crowd for a sports event in England since the […]

Radio host and sports commentator Andrew Voss says Liz Cambage risks becoming a “rent-a-quote” after she threatened to boycott the Olympics because of “whitewashed” team photo shoots. The Australian basketball star complained about the lack of diversity in promotional material ahead of the Tokyo Games, saying there were not enough athletes of colour being represented. […] 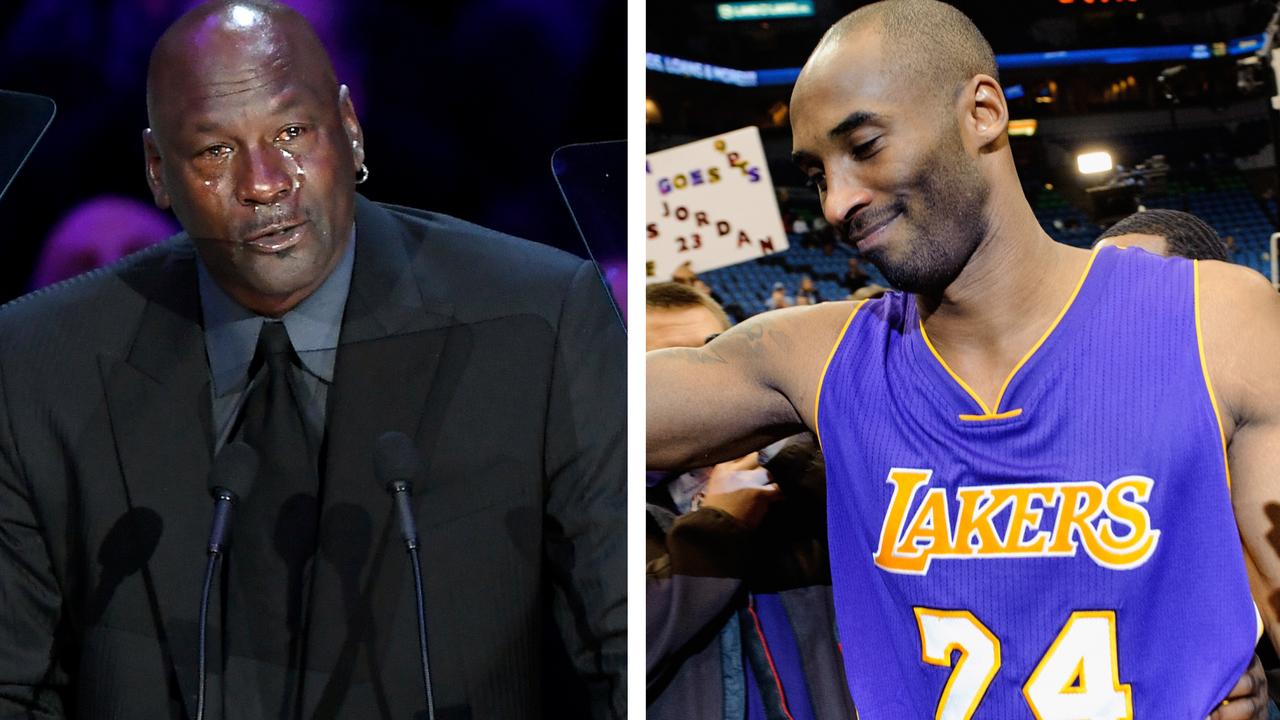 NBA legend Michael Jordan has revealed the last text exchange he had with Kobe Bryant before his tragic death last January. Jordan is set to induct the Los Angeles Lakers great into the Naismith Memorial Basketball Hall of Fame this weekend. Bryant and his 13-year-old daughter Gianna, along with seven others, died in a tragic […] For over a decade, hiring Jose Mourinho was a guarantee of instant success, but the new Roma manager’s decline has been so steep that he heads to Italy facing a last chance to salvage his tarnished reputation. Mourinho agreed a three-year contract with Roma on Tuesday and will replace their current boss Paulo Fonseca at […] Toronto Raptors have handed Golden State Warriors the heaviest defeat of the NBA season, destroying the 2018 champions 130-77 in a scarcely believable, 53-point rout. Toronto once led by as many as 61 points and had double the Warriors points tally in the fourth quarter before the side trimmed the deficit— and avoided the indignity […]

Anderson Silva’s final UFC fight did not go as planned, ending after a flurry of punches in the fourth from Uriah Hall. The 45-year old did not want to admit that it was his last time, 14 years since first stepping in the octagon, but the emotion was clear – both on his face and […]

The Gunners failed to capitalise on a wealth of possession at the Emirates on Monday morning (AEDT) before a Jamie Vardy sucker-punch condemned them to a third loss this Premier League season. Arsenal looked sluggish, particularly in the game’s second half, and created few clear-cut chances apart from when it appeared to take the lead […]