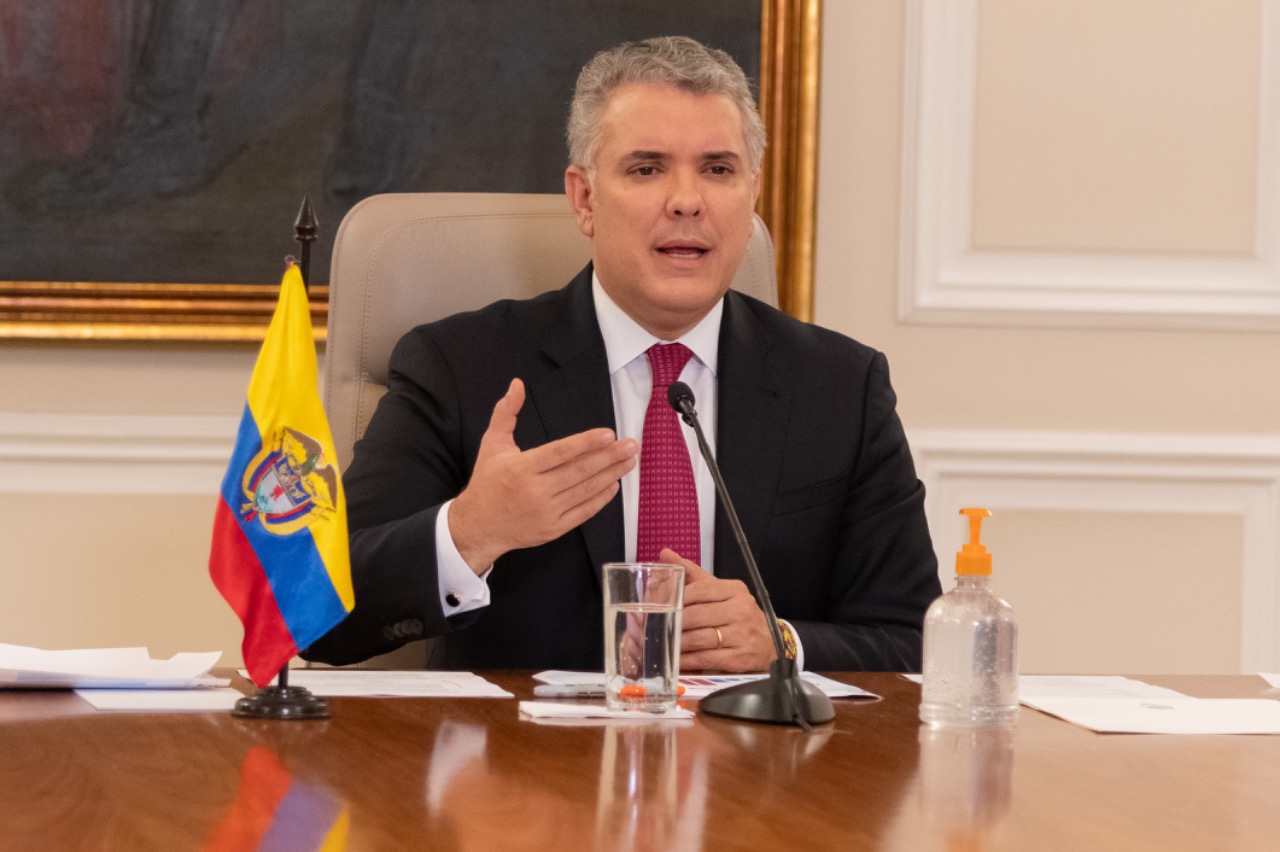 As expected, the publication of payment periods declared by public establishments and companies (EEP) becomes monthly. The Ministry of Economy, Finance and Administrative Reform (MEFRA) has just released those of May. Statistics reveal that, overall, the positive trend observed since December 2018 is confirmed: the average payment times declared by all PEEs reached 40.93 days […]