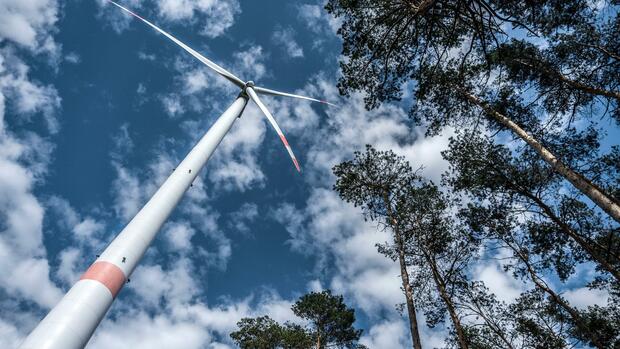 Professional investors want to make a difference with ecological investments 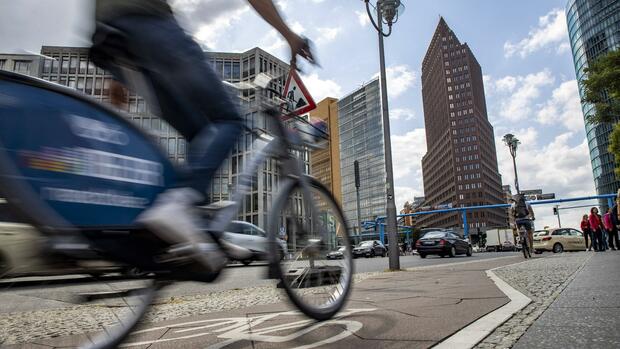 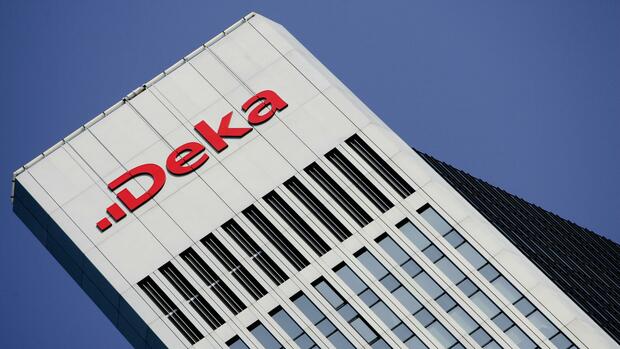 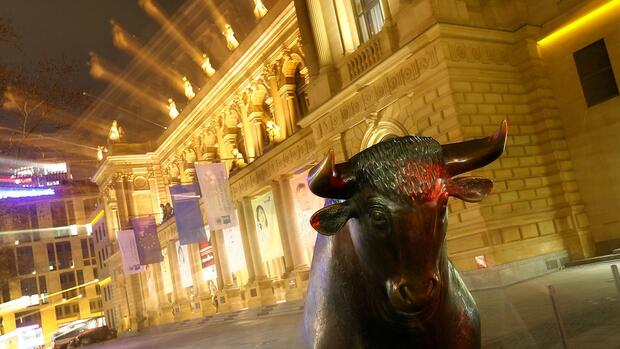 BCG wants to measure the sustainability of network operators 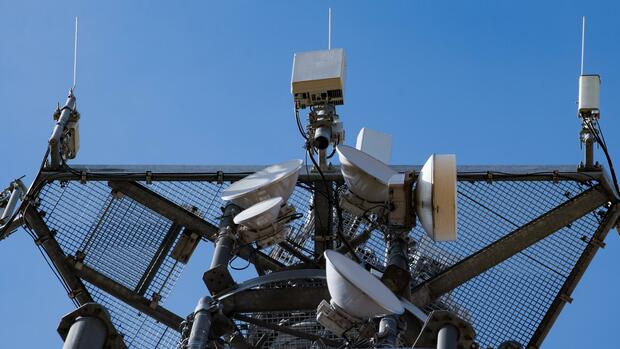 radio mast In a global comparison, the telecommunications industry has a carbon footprint that is about twice as large as the aviation industry, the Boston Consulting Group has calculated. (Photo: AP) Dusseldorf Modern life can hardly be imagined without fast mobile communications and landlines. But all of this consumes electricity and resources. It is not […] 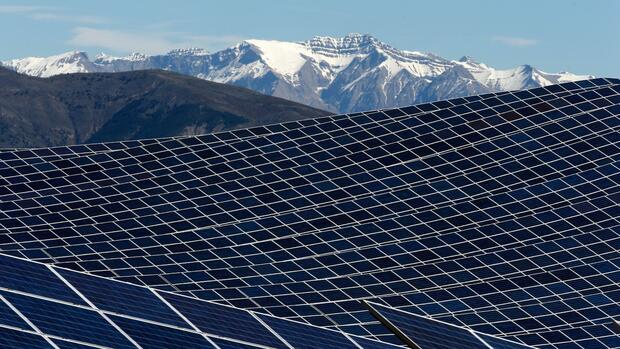 Frankfurt It was a brave, maybe even a groundbreaking decision. Last autumn, French bank Natixis decided to base all financing in investment banking and corporate business on the consequences for the climate and the environment. To this end, the investment bank of the French savings banks and cooperative banks has developed a so-called green weighting […] 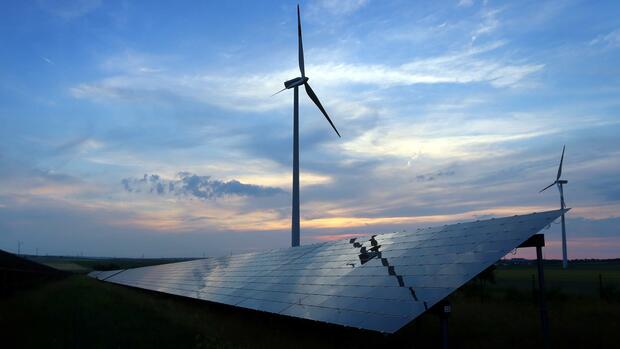 Frankfurt In 1996, long before the climate protection activist Greta Thunberg was born, a quiet, green revolution started in the fund industry. The two friends Alfred Platow and Klaus Odenthal then launched the Ökoworld Ökovision investment fund. A new era was ushered in with the fund product – even though the beginning was rather unspectacular […] 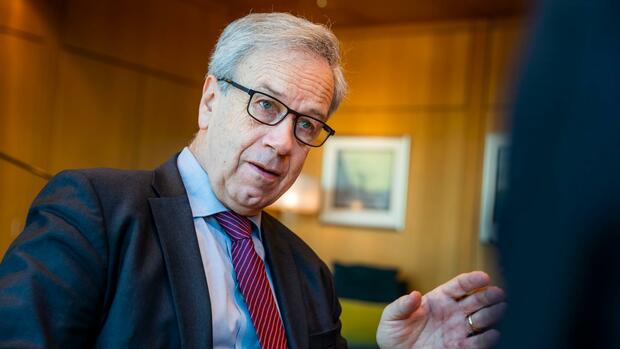 Union group warns against instrumentalization of the ECB 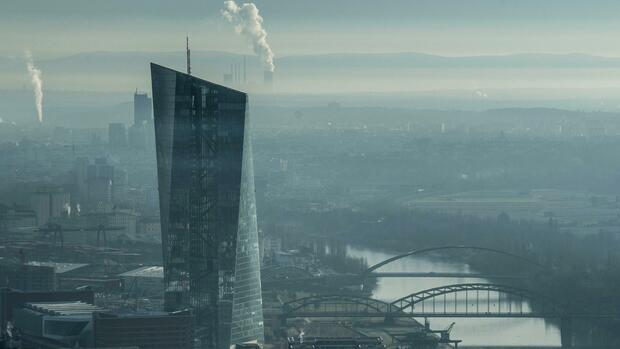 European Central Bank building in Frankfurt Union politicians are demanding that the ECB focus on price level stability. (Photo: AP) Berlin The Union Group’s Finance Working Party is concerned about attempts to involve central banks more in the fight against climate change. “We call for the political independence and market neutrality of the European Central […]