The 61-year-old would consider signing the 37-year-old instead of the club, “if you think at Bayern that Cristiano Ronaldo is still physically able to help properly for a year or two”. Another requirement is that the transfer fee generated for Robert Lewandowski “can be invested more or less one-to-one in the Portuguese megastar”. According to […] 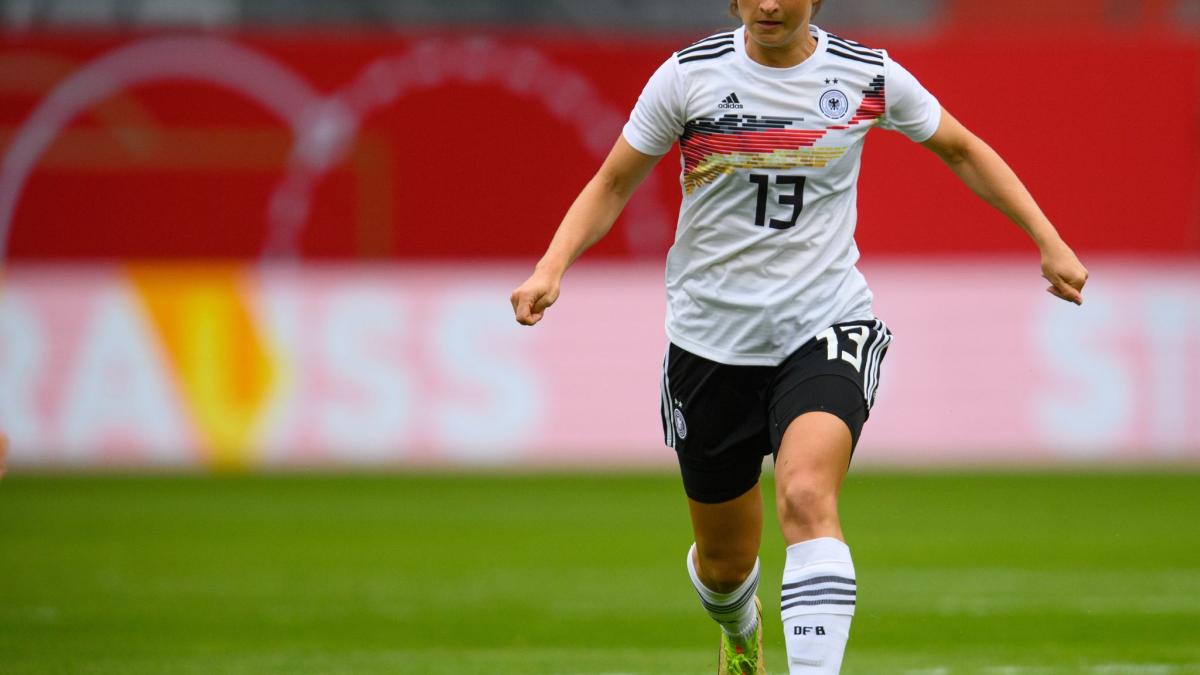 Sara Däbritz plays a central role in the DFB women’s team. Your experience abroad could help at the EM. Däbritz wants to develop further after the tournament with the Champions League winner. Lionel Messi and Kylian Mbappé are still there at Paris Saint-Germain, Sara Däbritz is gone now. The German playmaker “didn’t get to […]