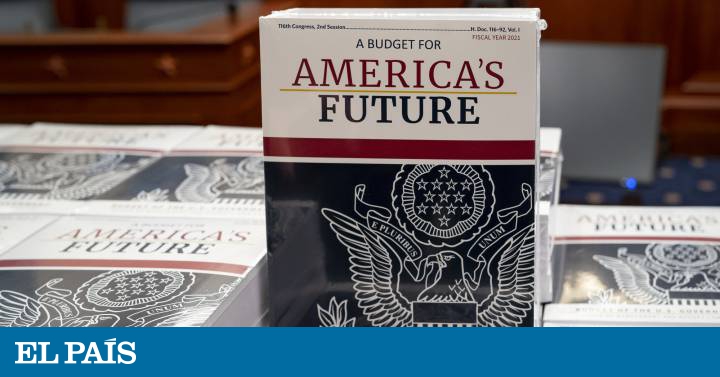 More than a budget project, the document presented Monday by the Donald Trump Administration looks like a compendium of electoral promises ten months from the November presidential elections. The accounts presented by the White House for fiscal year 2021 (which begins in October) include an increase in military and security spending while addressing significant cuts […] 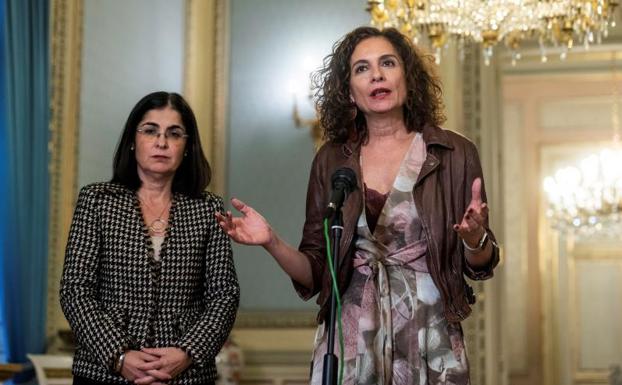 Last Friday the Fiscal and Financial Policy Council (CPFF) approved a deficit path for the more benevolent communities than the current one (0.2% instead of 0%), with the aim of placating the regional dissatisfaction of VAT on 2017 that stopped charging (2,500 million euros). But it is not only a war of autonomous communities. The […]

TheCongress spent almost four million euros on national and international tripsduring 2019, including the five months of failed legislature in which there was almost no parliamentary activity and another five months in which the Chamber was dissolved on the occasion of the two general elections. Specifically, throughout 2019,2,802,749.39 euros were billed in movements of deputiesby […]

The 2019 data: Tourism falls on the islands: Canary and Balearic Islands suffer Brexit and the bankruptcy of Thomas Cook 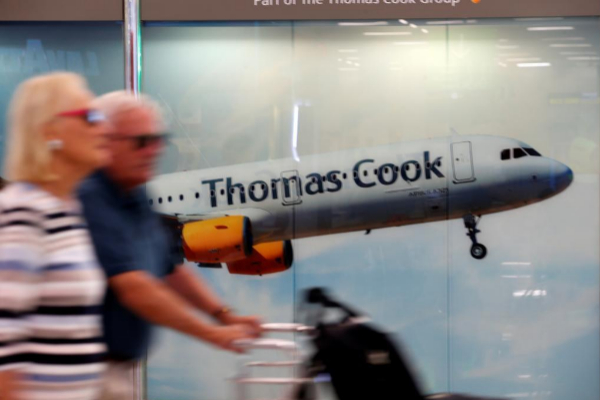 Madrid Tuesday, 4 February 2020 – 02:07 Compared to the record data, the two archipelagoes receive fewer tourists than a year earlier, 4.4% less in the Canary Islands and 1.2% in the Balearic Islands. In addition, tour packages recede in Spain. Tourists at the Palma de Mallorca airport, in front of a poster of the […] 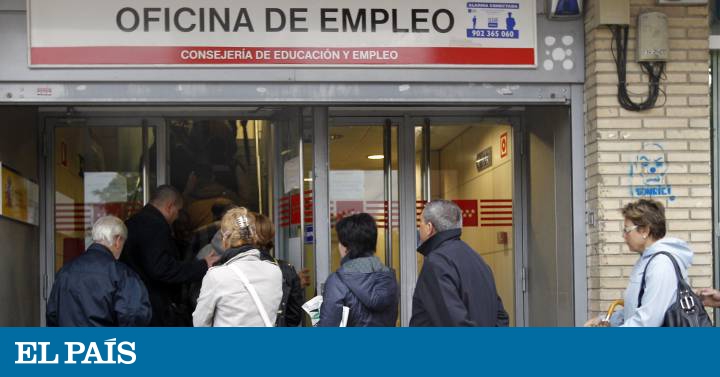 Now that the new government has set social policy as a priority, the IMF publishes on Thursday a report assessing the effectiveness of social spending in Spain. And he believes that there is scope to reorder it, coordinate it between communities and improve it. Little help is given to low incomes and young people. In […] 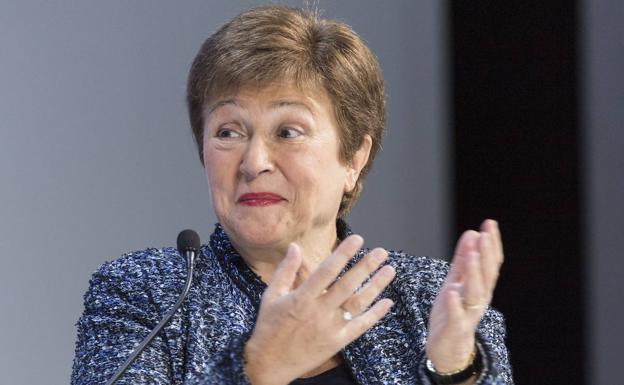 The International Monetary Fund affirms that the level of social spending in Spain is below the average of its comparable in several categories and that in many aspects it is not efficient, given that, for example, the country has a child poverty rate The highest in Western Europe and its levels of inequality are also […] 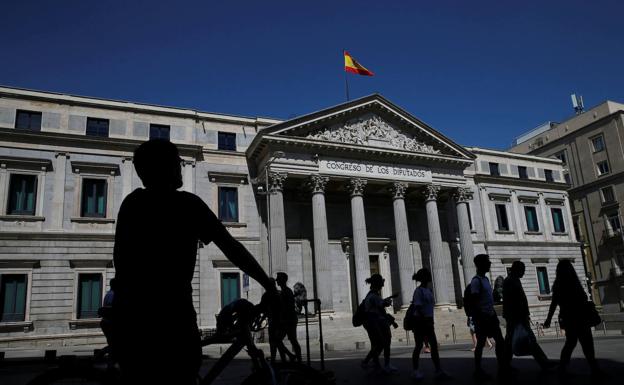 The PSOE prepares the ground to avoid the budget blockade: He has registered a bill in Congress to eliminate the ability of the Senate to veto the spending ceiling approved in the lower house. The socialist parliamentary group wants to recover the text prior to the reform made by the PP in 2012 according to […]