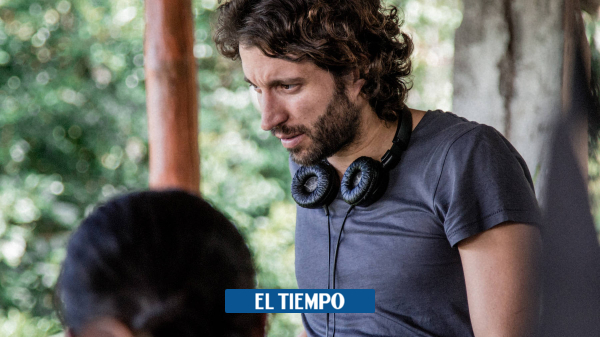 The filmmakers are among the 819 people invited to join the organization, which awards the Óscar awards each year and which has doubled the number of women who make it up and tripled the number of non-US members. (In other news: ‘A certain Alonso Quijano’, a film about Don Quixote that will be shown for […]