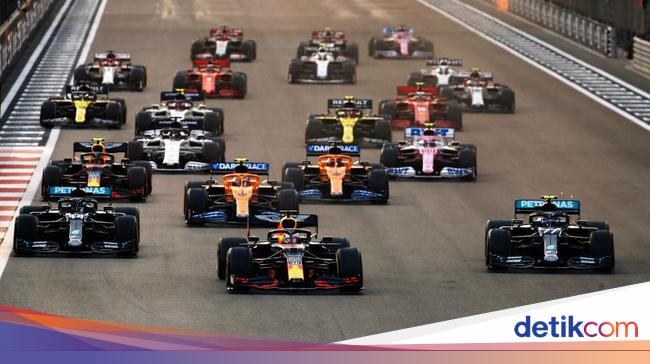 Jakarta – Formula 1 is one of the most expensive sports in the world — it could even be the most expensive. Not only talking about the technology of the car, but also about the cost of organizing a single race which costs around Rp. 1.1 trillion. As previously reported, Indonesia is preparing itself to […]