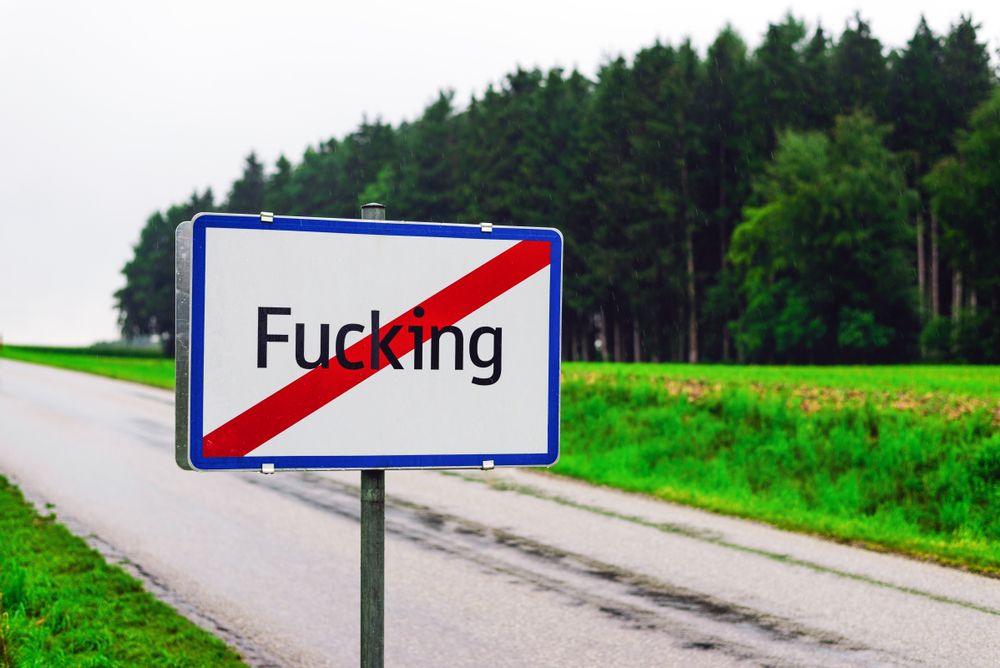 After years, peace has reigned in the Austrian village of Fugging. After last year’s name change, malicious tourists who took pictures at a sign on its border stopped heading for it. Fugging was called Fucking until the end of last year, which in written form coincides with the English vulgar expression for sexual intercourse. The […]