Galaxy Fold, why living in the future costs 49,000 pesos 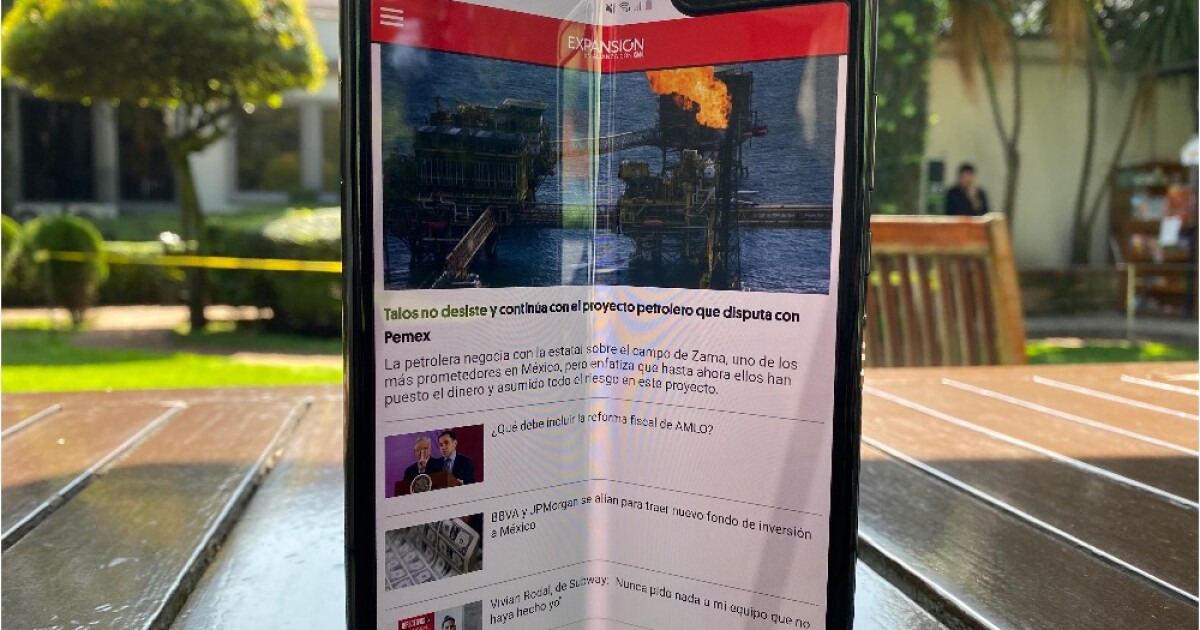 Other details As you would expect from a premium device, the Galaxy Fold has reversible wireless charging, a state-of-the-art processor, 12GB RAM, 512GB internal memory, and an impressive 4,380 milliamp battery with fast charging. The camera? It is the same triple camera sensor as the Galaxy S10, with the novelty that its internal flexible screen […]

A device like never before viewed. Galaxy Fold defines a new category of mobile devices, the new era of flexible displays. With limited units, this innovation will be in pre-sale in our country as of Wednesday, December 18, 2019. Santiago, December 12, 2019. Samsung Electronics Chile announced the special pre-sale of the long-awaited Galaxy Fold, […]