According to people familiar with the plan, the Trump administration is weighing new trade restrictions on China that would limit the use of US chip manufacturing equipment, as it seeks to cut off Chinese access to key semiconductor technology. The Commerce Department is drafting changes to the so-called direct foreign products rule, which restricts the […] 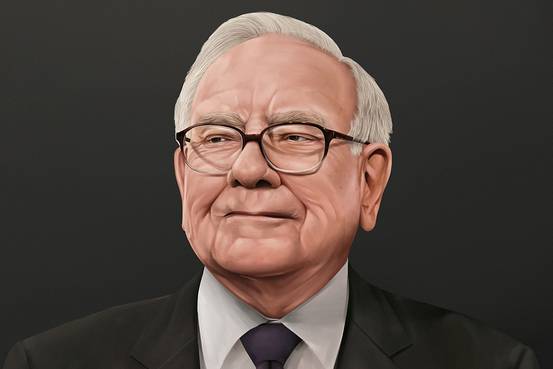 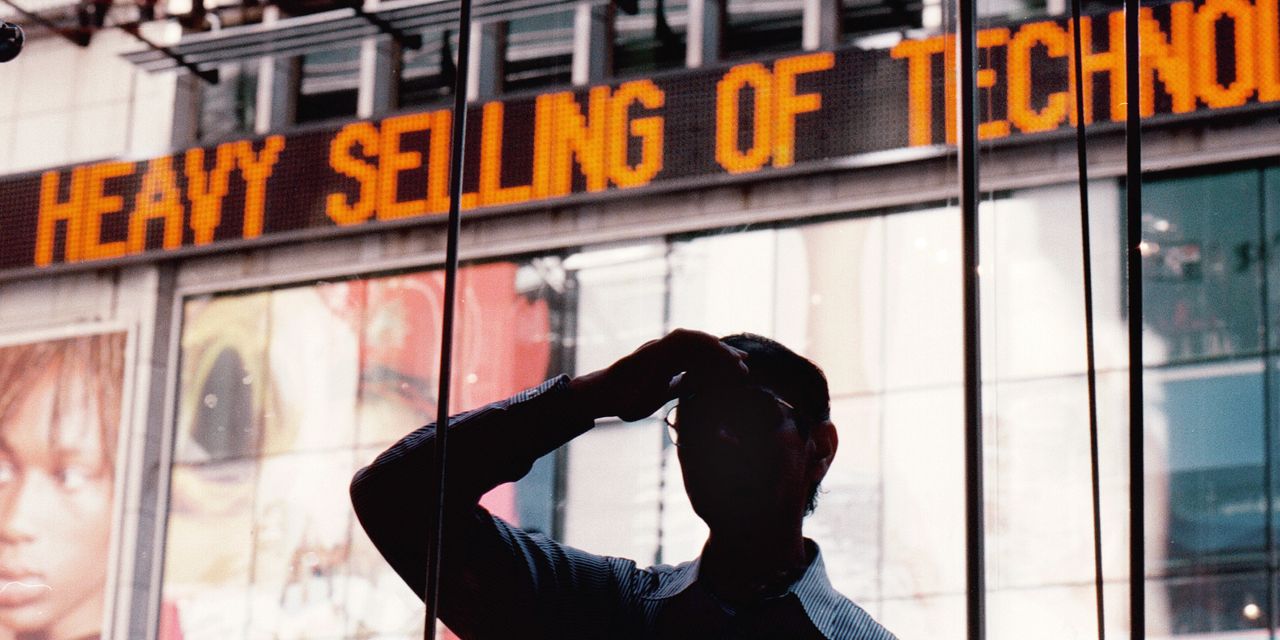