Bishops’ Conference distances itself from Corona letters from individual bishops Culture “Crude conspiracy theories” Bishops’ Conference distances itself from Corona letters from individual bishops Status: 1:23 p.m. | Reading time: 3 minutes Georg Bätzing, Bishop of Limburg and Chairman of the German Bishops’ Conference, has distanced himself from an internet appeal by individual bishops Source: dpa Are the corona restrictions an attempt to possibly establish […]

More and more major events are threatened with postponements 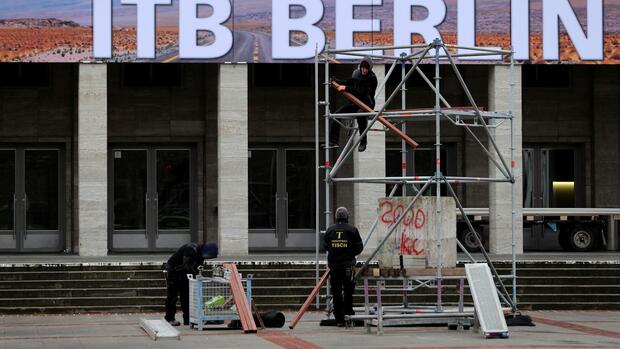 Dusseldorf The stand construction at the exhibition center in Berlin was already in full swing. The world’s largest tourism fair ITB should start on Wednesday. Around 10,000 exhibitors from around 180 countries and 160,000 visitors were expected. But the fair will not open its gates: On Friday evening, the Messegesellschaft Berlin decided, after the public […]