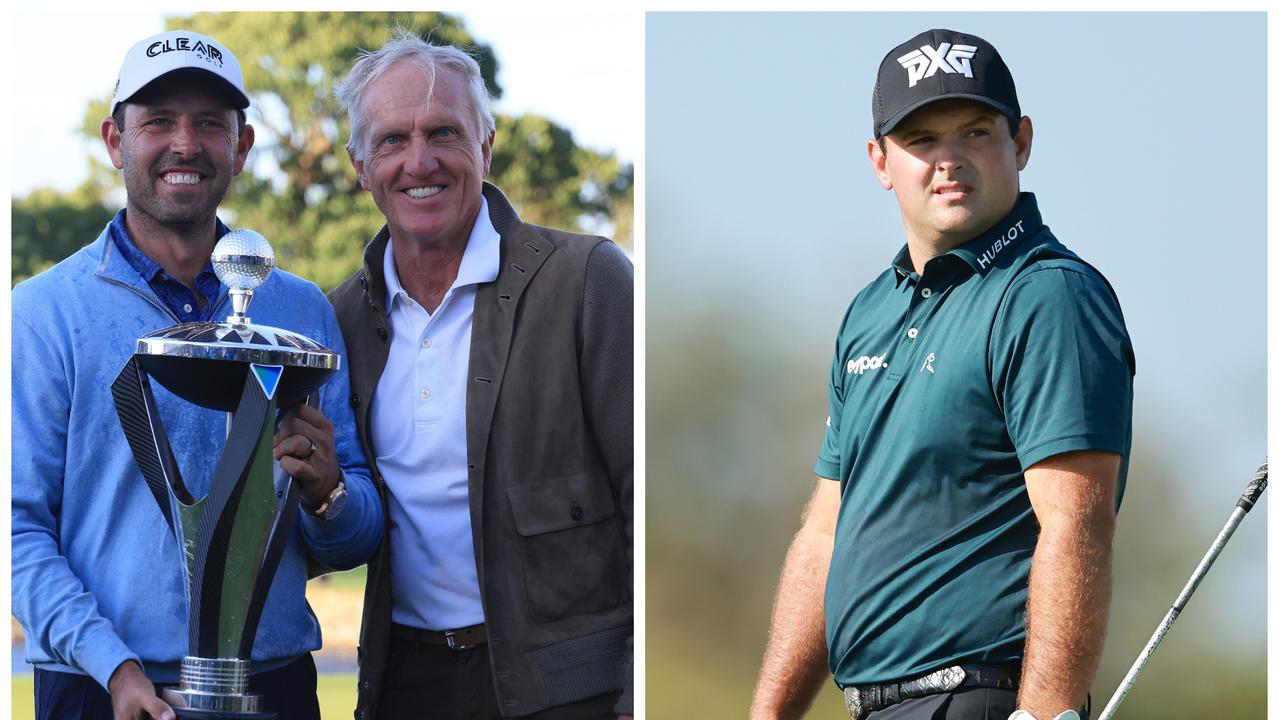 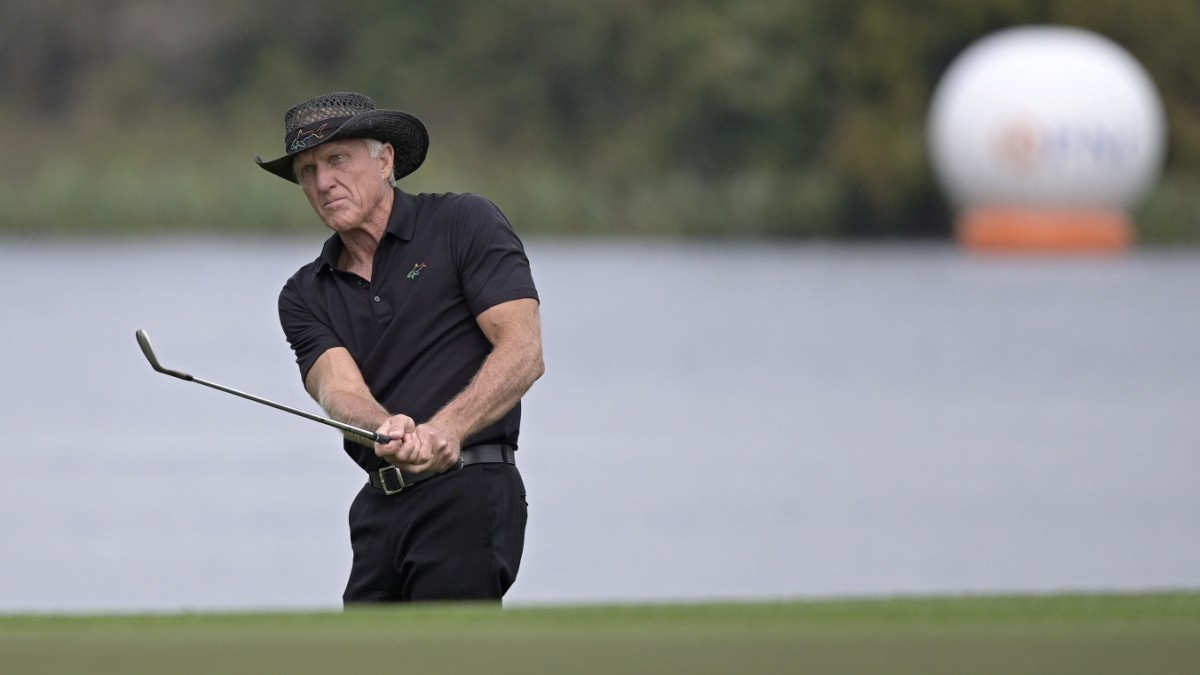 Greg Norman wanted to reiterate that he’s doing something no one has done before: “Tell me the last time someone managed to get a $2 billion investment in golf,” Norman said a few days ago in the Interview on Sky Sports – and in fact he was right about that: If it’s all about money […]

Phil Mickelson had $40-million in gambling losses between 2010 and 2014, report says Federal auditors investigating Phil Mickelson’s role in an insider-trading scheme found his gambling losses totalled more than $40-million from 2010 to 2014, according to an excerpt from Alan Shipnuck’s forthcoming biography. Shipnuck posted the excerpt on his “Firepit Collective” site Thursday. His unauthorized biography on Mickelson is to be released May 17 during the PGA […] The boss of the PGA Tour has dropped another hammer on Greg Norman’s plans to re-shape golf through his rebel league. PGA Tour commissioner Jay Monahan said he plans to speak to Phil Mickelson to address his criticism of the tour before the six-time major champion decides to return to playing. Mickelson said last month […] Greg Norman is the figurehead of a controversial golf shake-up but not everyone is so keen to follow the Aussie legend’s lead. Major winners Justin Thomas and Brooks Koepka said they are keeping their focus on the US PGA Tour rather than the new Saudi-backed circuit being guided by Greg Norman. The American stars are […]