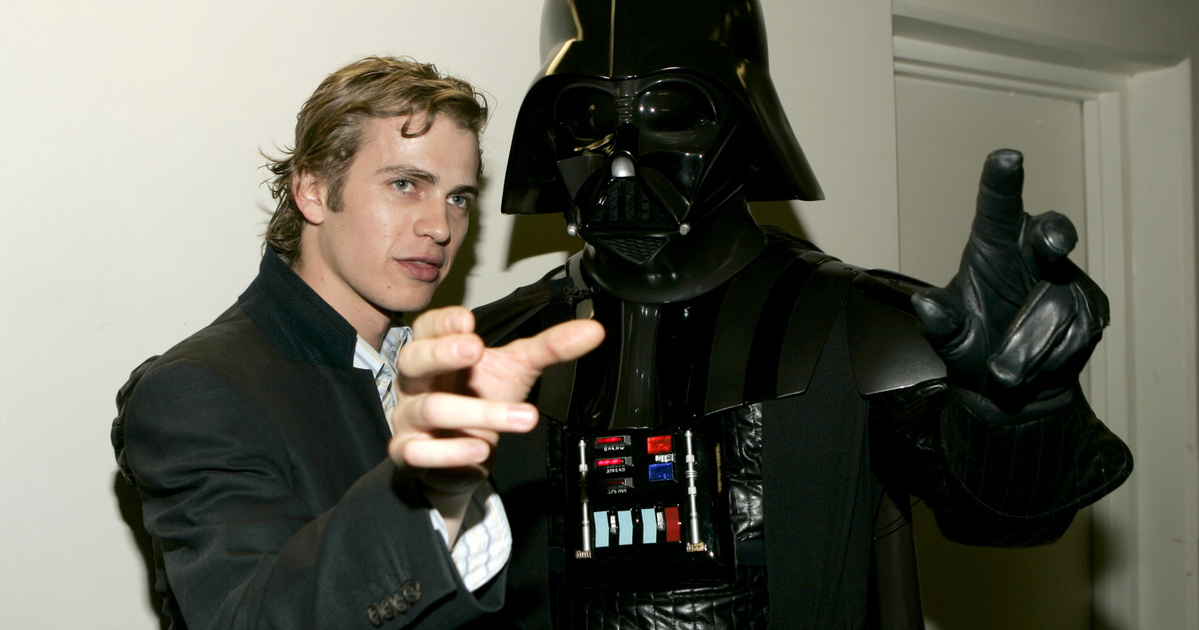 Again, fans can see Hayden Christensen as Darth Vader. The 40-year-old Canadian actor returns to his character in the live-action version of the series Ahsoka on the Disney + platform. The protagonist of the series, Ahsoka Tanó, will be played by Rosario Dawson. The actress also appeared earlier in the second season of Mandalorian. All […]