According to statistics, the number of people with severe disabilities in Bavaria fell slightly last year. According to this, around 1.16 million severely disabled people lived in the Free State in 2021, as the State Office for Statistics announced on Thursday in Fürth. In 2019, the number was still 1.17 million people. More than half […] 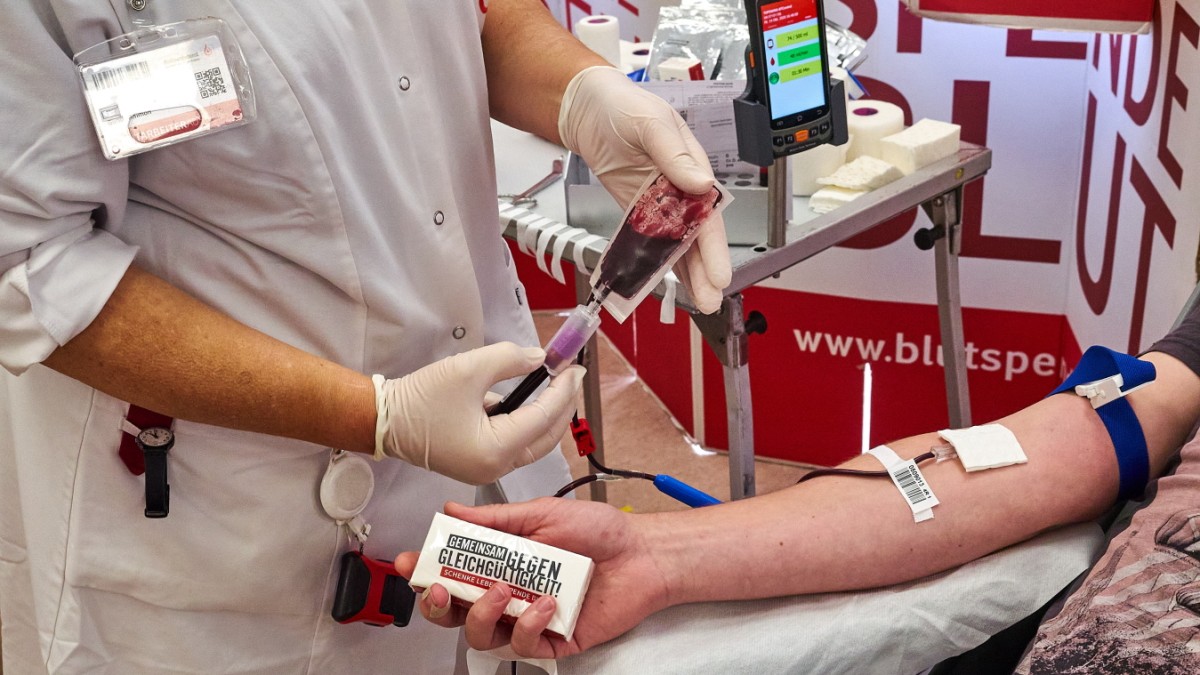 Fried Saacke doesn’t like to complain. When the head of the Bavarian Red Cross in Ismaning and his team asked volunteers to donate blood to the community hall at the beginning of the month, 234 donations were collected. That’s not a bad number, but it’s still less than what you’re used to in Ismaning, where […]

Corona rules in Bavaria: What will apply from April 3rd – Bavaria 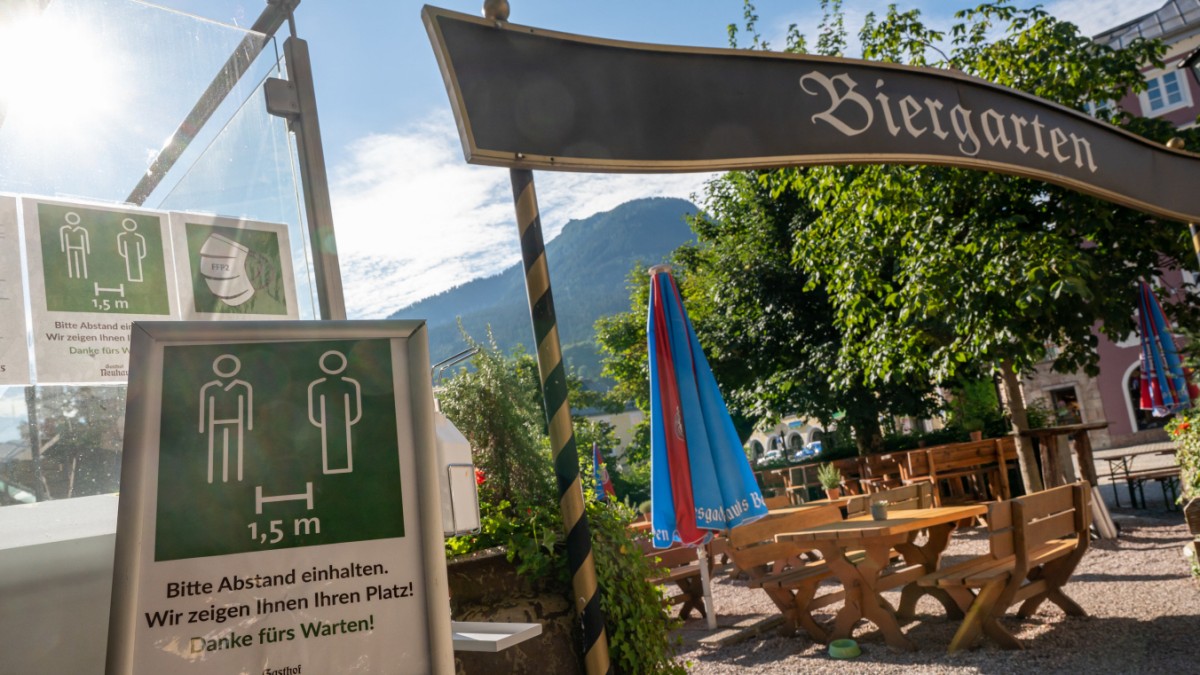 Nobody wants to talk about a “Freedom Day”. In fact, however, April 3 is a deep turning point in Bavaria. After more than two years of the corona pandemic, almost all regulations that were previously intended to slow down the spread of the pathogen are now being abolished. Only a test and a mask requirement […] 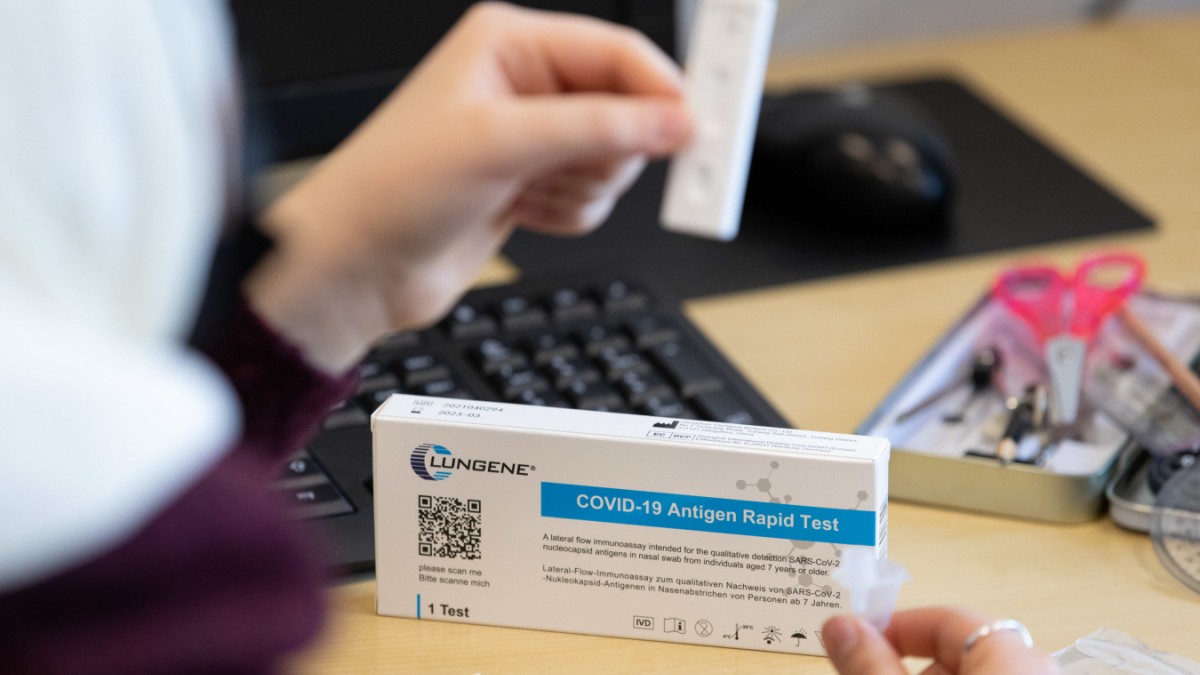 The seven-day incidence in the district of Fürstenfeldbruck increases from 1627.6 to 1642.6. This is the result of the figures from the Robert Koch Institute. The RKI also reports 647 new cases of infection within the past day. A 98-year-old who died yesterday increases the number of all recorded fatalities among the district residents in […]

Zell am Main: Despite the corona vaccination, 7 seniors die in one home – Bavaria

The St. Aurelia nursing home in the Lower Franconian market town of Zell am Main has been free of the corona virus again this week. In the past five weeks, however, nurses and residents have had to go through difficult times there. A total of seven residents died in connection with a corona infection, although […] 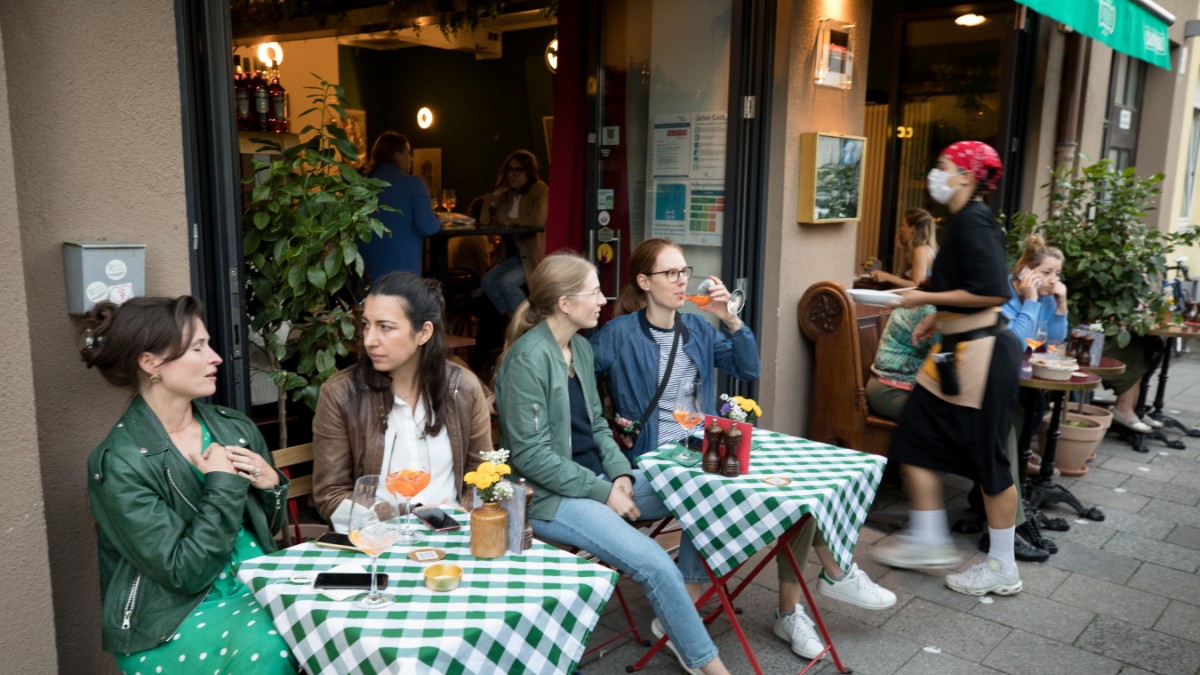 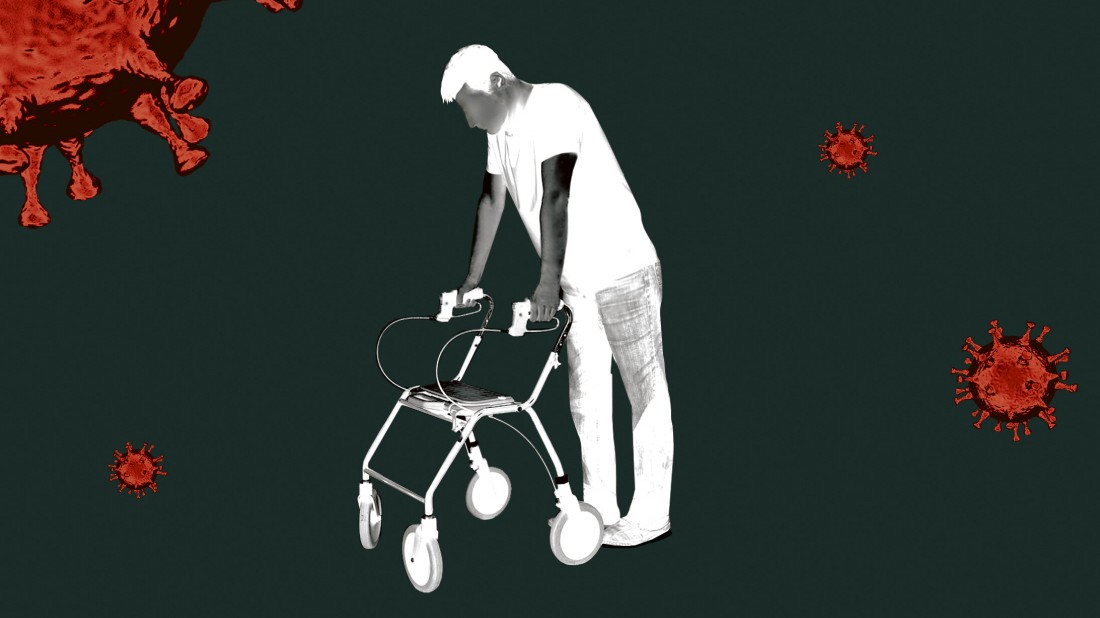 Roberto Rocca is 29 years old, he doesn’t smoke and does a lot of sports. Then came the virus – and now he’s the one with the walker. About the mistaken belief that you are invulnerable. From Julia Huber A rollator is not a cool vehicle. The white tires. The seat. The cup in front. […]