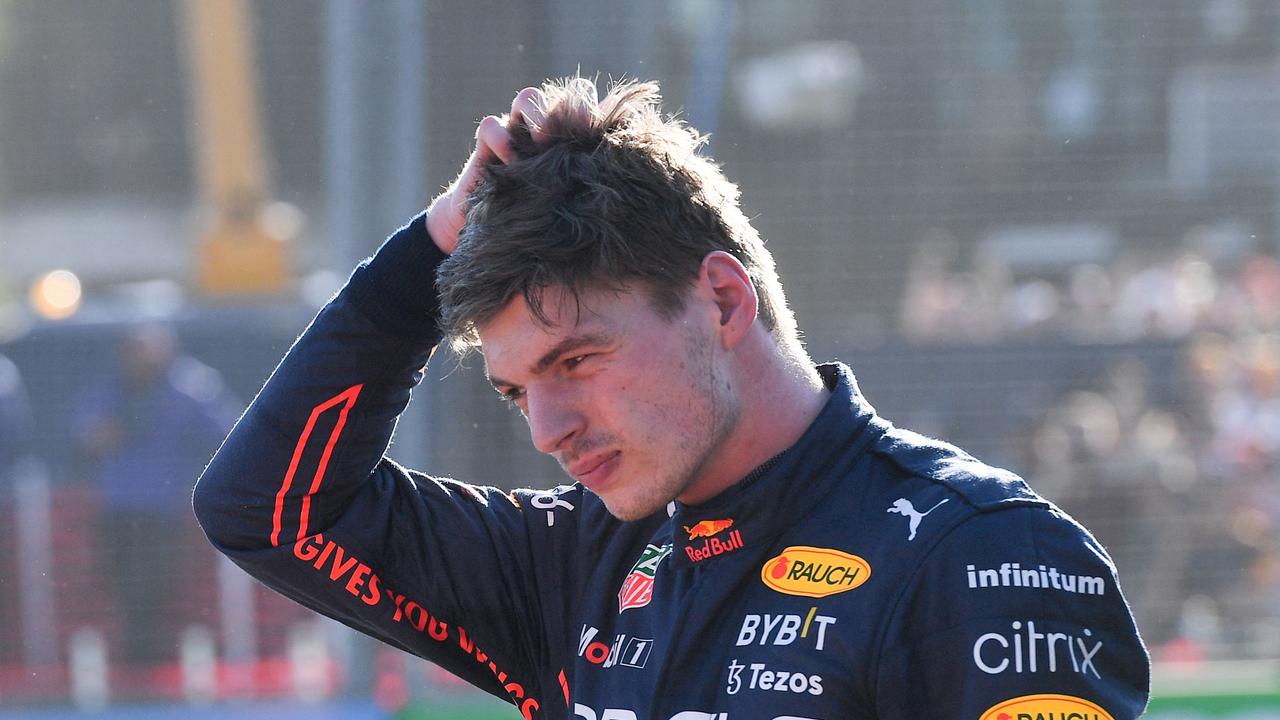 Senior Red Bull F1 adviser Dr Helmut Marko has criticised world champion Max Verstappen for his poor performances in qualifying, saying the Dutchman is being over-aggressive in the hunt for pole position. Verstappen qualified second for the Australian Grand Prix after a lock-up on the penultimate corner of his first flying lap in Q3. Ferrari’s […]

Marko: “Gasly will drive for AlphaTauri next season, teammate will be announced soon” 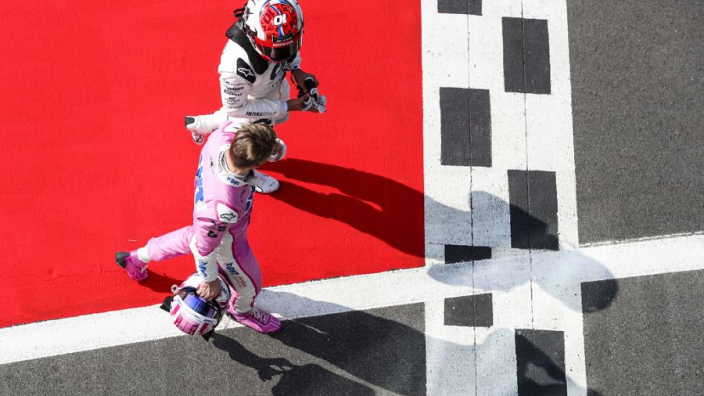 For Pierre Gasly, the door at Red Bull Racing is finally closed. Helmut Marko has confirmed that the Frenchman will also drive for the AlphaTauri team next season. The Frenchman has been regularly associated with Alexander Albon’s Red Bull seat in recent weeks. The Thai Briton is currently underperforming next to Max Verstappen, while Gasly […]

Christian Horner out of Red Bull problem: “Renault absolutely does not want to supply engines” 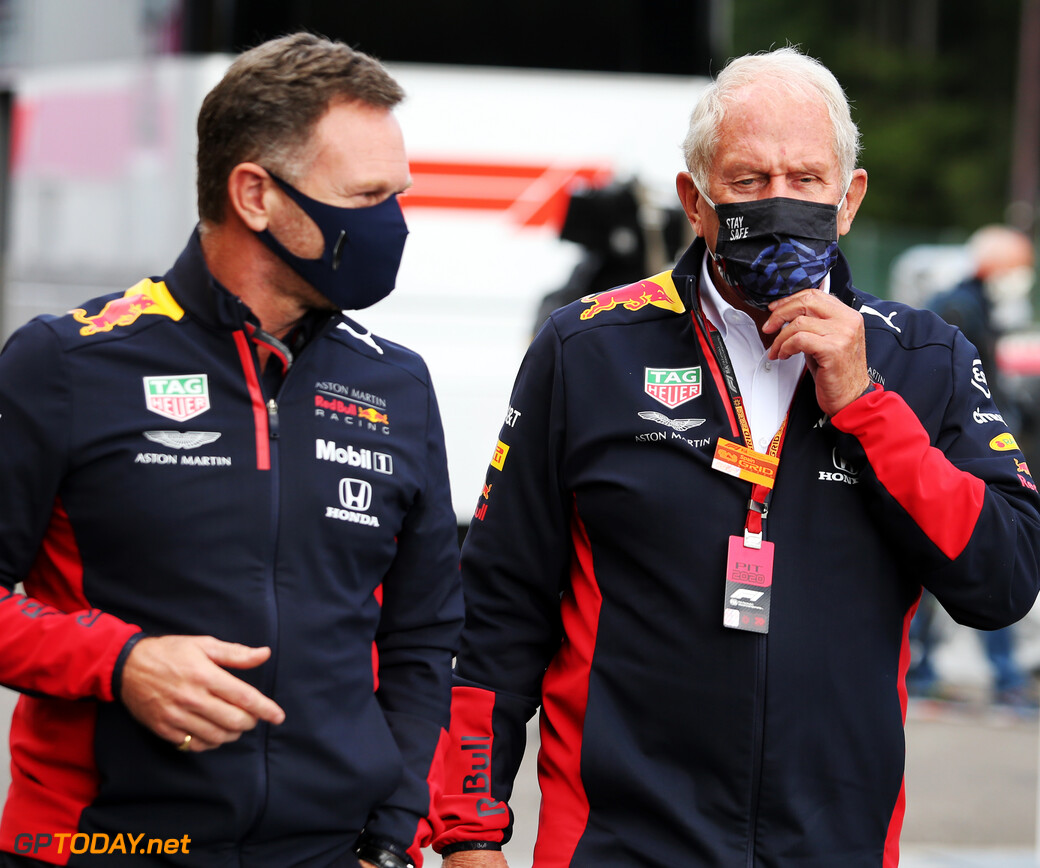 Red Bull has a discussion on Monday about the further course of events after Honda has announced that it will no longer supply F1 engines in 2022. Red Bull can fall back on Renault, although the French team does not want this itself, but it is an obligation for Renault. Then there are two options […] 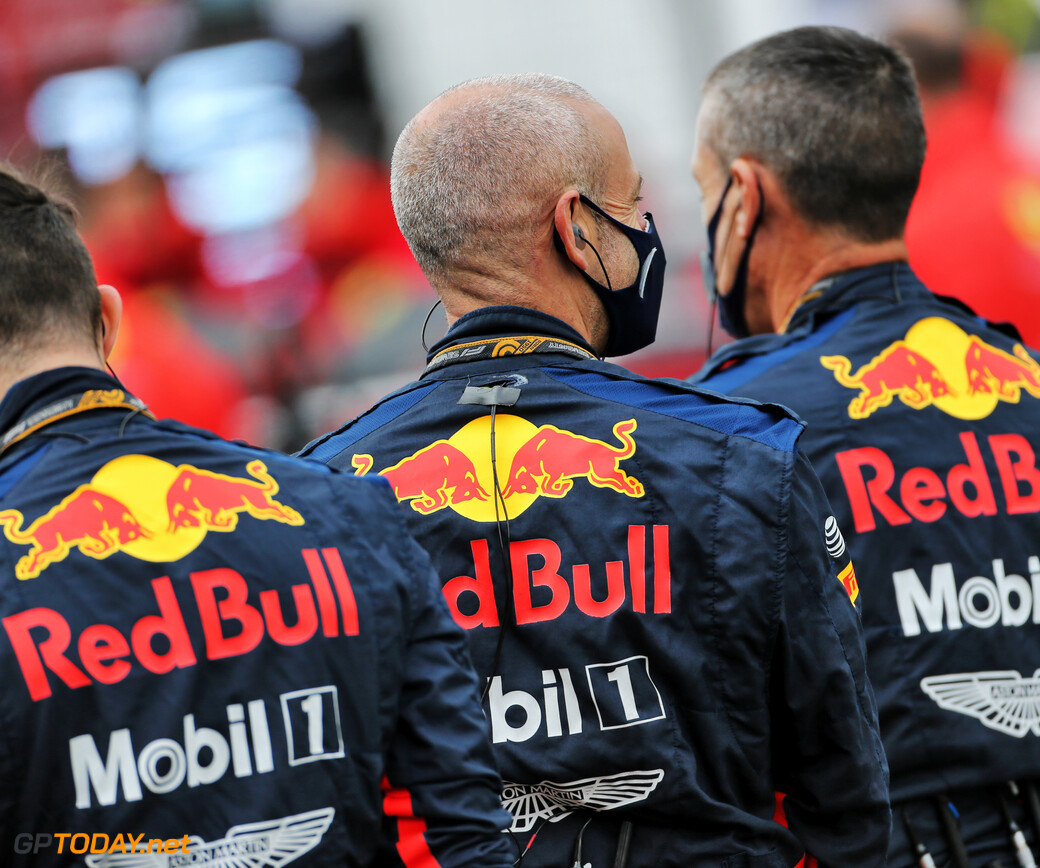 There has been a lot of speculation in recent weeks about the future of Red Bull with regard to engines. Initially it was thought that the Milton Keynes team would have to choose one of the other three suppliers after the departure of Honda, but Helmut Marko has indicated in talks with F1 Insider that […] 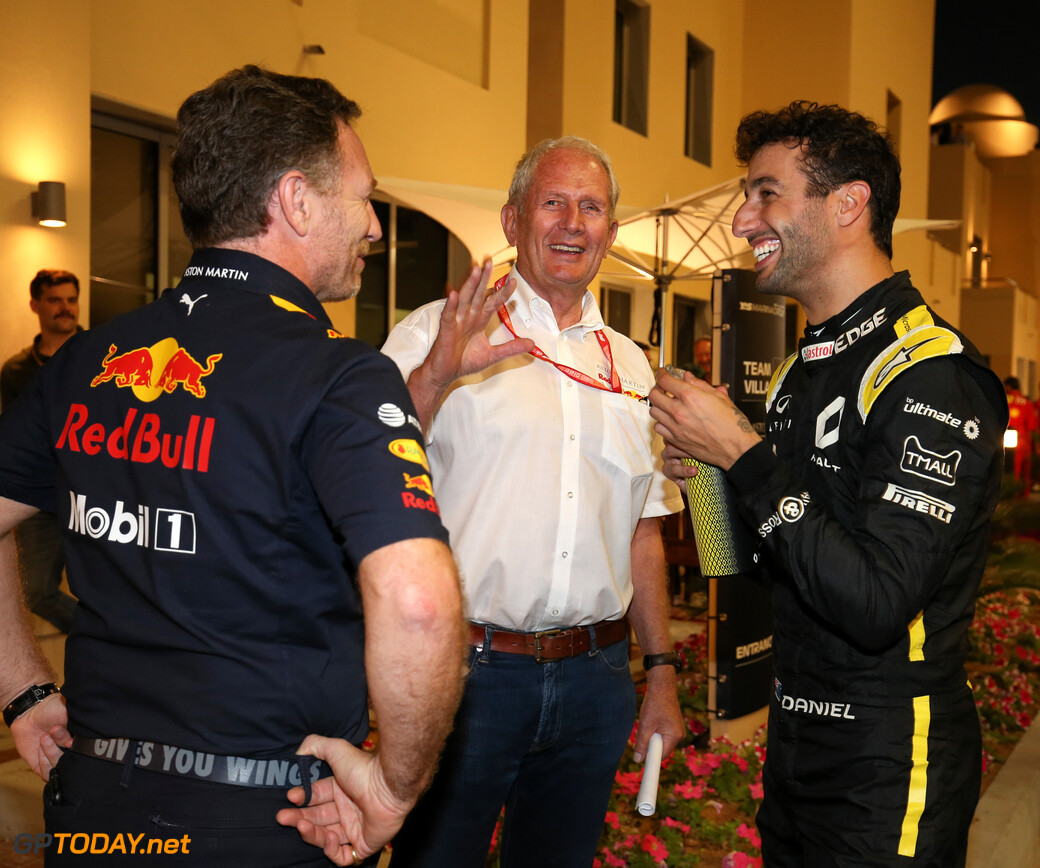 It was a special day for Renault. After years of waiting and trying to get on the podium, we finally succeeded today. Daniel Ricciardo was able to take third place after Valtteri Bottas had dropped out and was thus on the podium with Max Verstappen and Lewis Hamilton. At the end of the afternoon, Renault […] 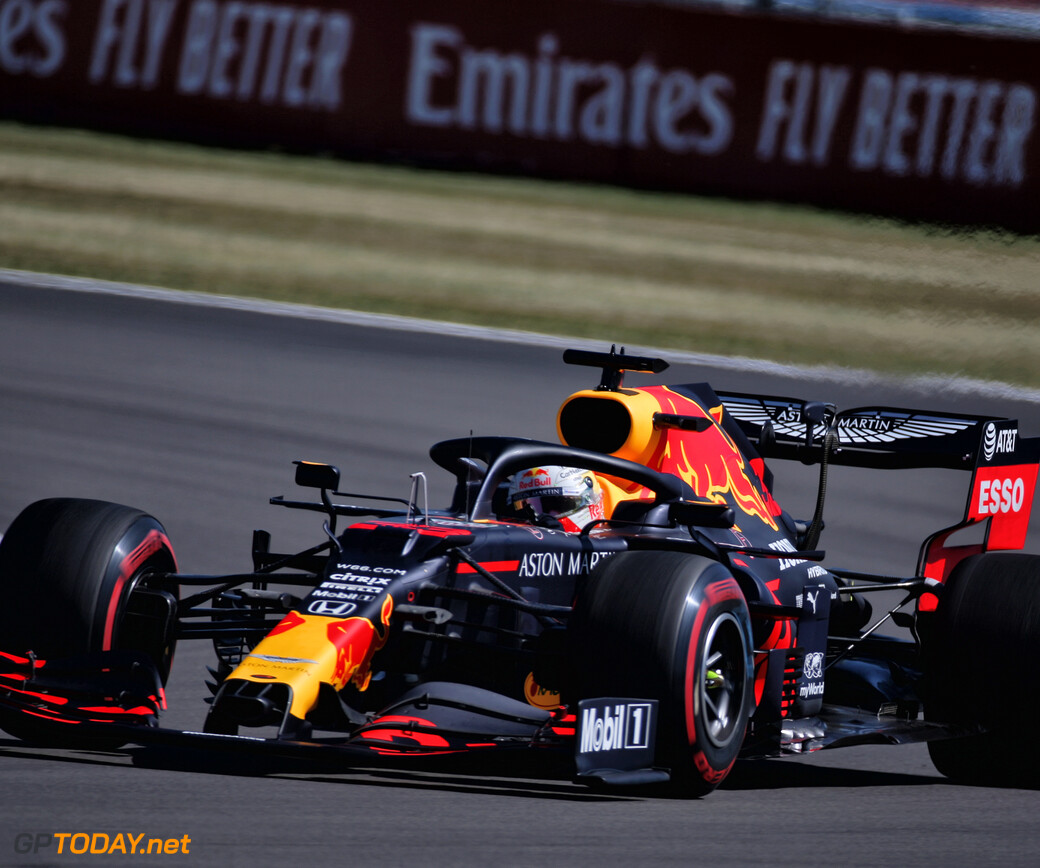 The year 2020 did not start as the team had hoped for for Red Bull Racing. Many people have already forgotten, but on Max Verstappen’s last test day in February at the circuit in Barcelona, ​​where the Grand Prix of Spain will take place next week, the Dutchman drove on a harder compound tire almost […]

Marko: “Red Bull is not going to build a DAS system” 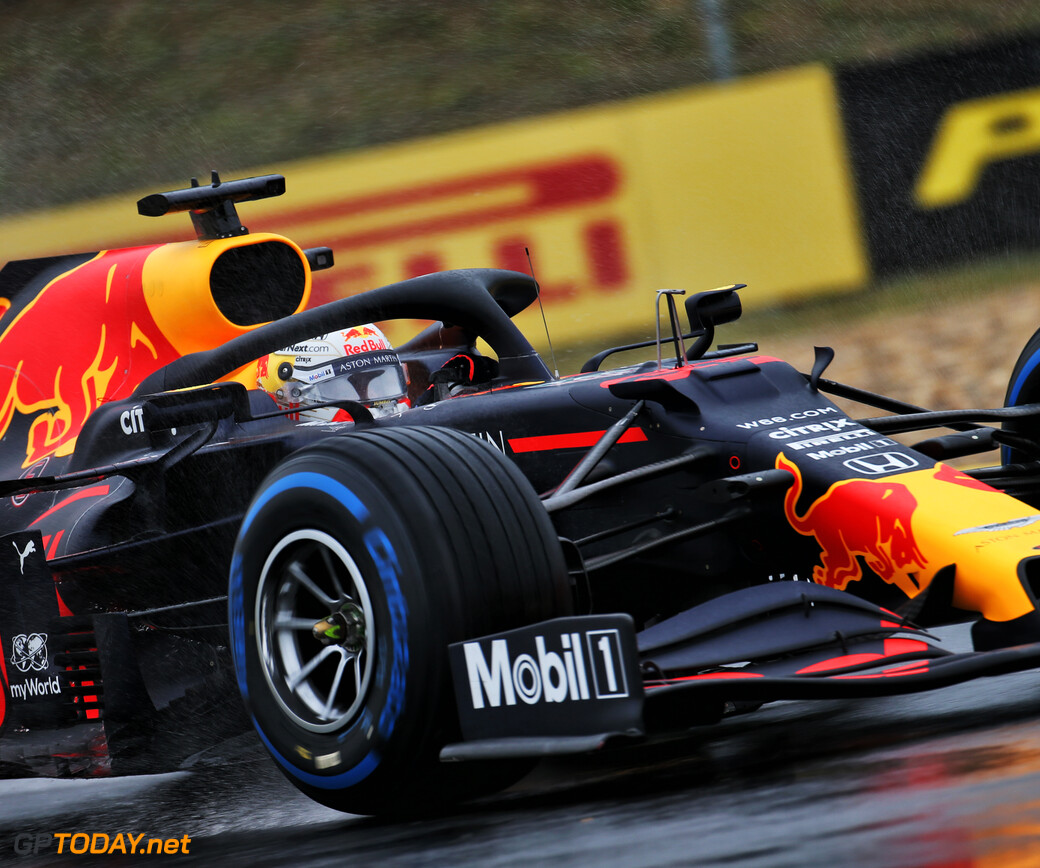 Mercedes introduced the innovative DAS system during the winter tests on their cars at the beginning of this year. The other teams immediately saw their eyes how the system works and whether it can be reconstructed. Red Bull Racing has protested the system, which will be banned anyway next year, hoping to take the advantage […]