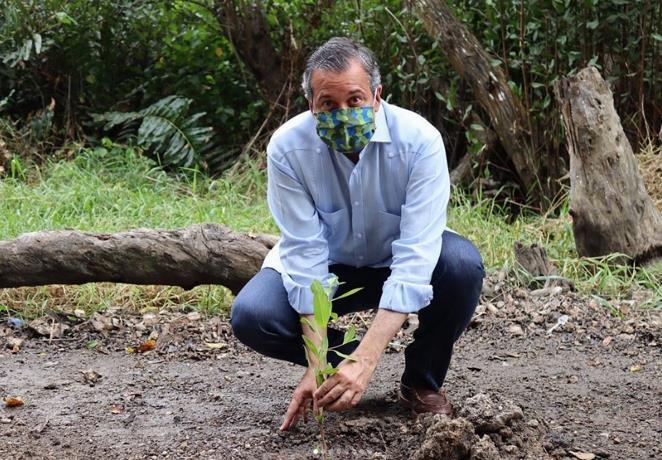 The Third Vice President and Minister for the Ecological Transition of Spain, Teresa Ribera, promotes a declaration, which has been signed by 20 other Ibero-American environment ministers, in memory of the Dominican Minister Orlando Jorge Mera, recently killed. The document, which has also been supported by 42 former Spanish and Latin American ministers, shows “affection, […] 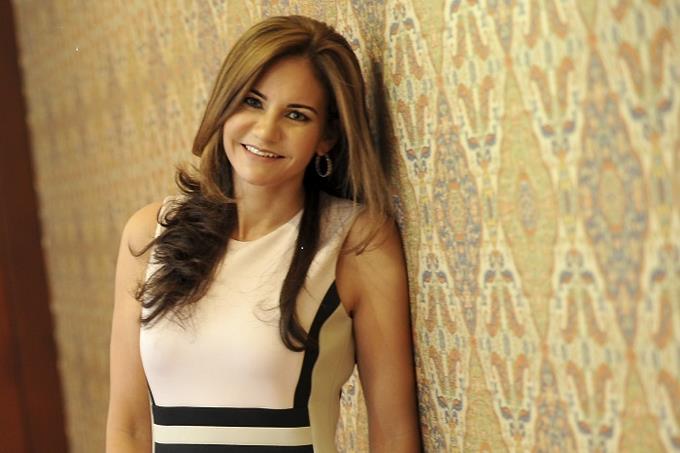 The death of Orlando Jorge Mera surprised me. It overwhelmed my desire for lunch and slammed me into a wall of questions. Upon hearing the sad news, like many Dominicans, my mind wandered among some assumptions of probable causes, not reasons, because there is no justification to support the action of taking a person’s life. […] 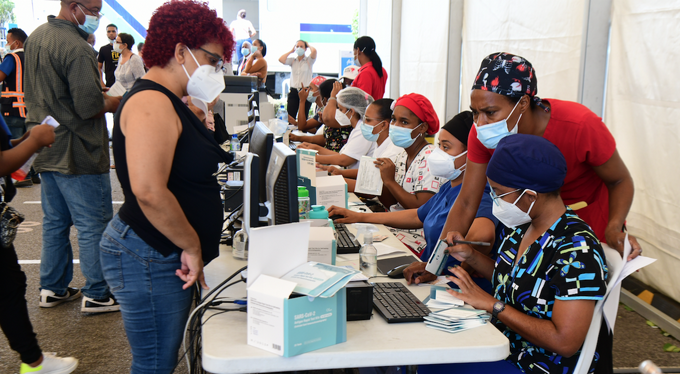 Yesterday, the country reported two new deaths from Covid-19, bringing the official records of deaths caused by the disease in the country to 4,382 during the course of the pandemic. Yesterday, 896 new positive cases reported in the last 24 hours also entered the epidemiological surveillance system, bringing the total number of active cases of […]

A Northern California judge denied former Peruvian President Alejandro Toledo a request not to be extradited to his country while a higher court resolves one of his appeals seeking to remain in the United States. Judge Laurel Beeler ordered temporary relief: Toledo not be extradited for at least seven days so he has time to […] 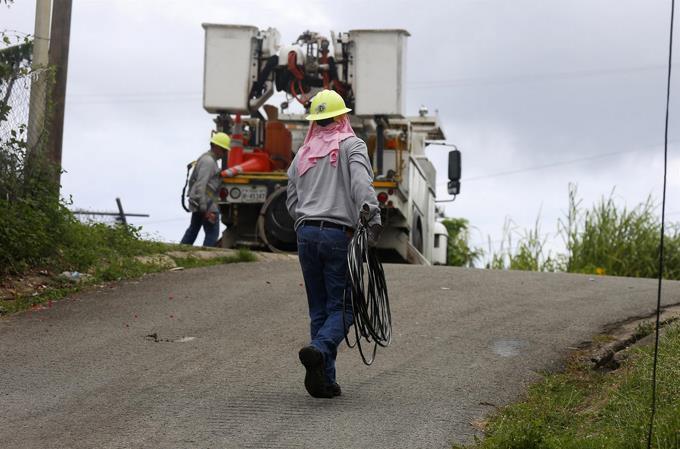 The Federal Emergency Management Agency (FEMA) approved this Sunday an item of nearly 600 million dollars to promote the rebuilding Puerto Rico’s battered electrical grid. The multimillion-dollar federal contribution will allow an advance purchase of materials, so that the resources are available at the beginning of the reconstruction works, according to the FEMA statement. The […] 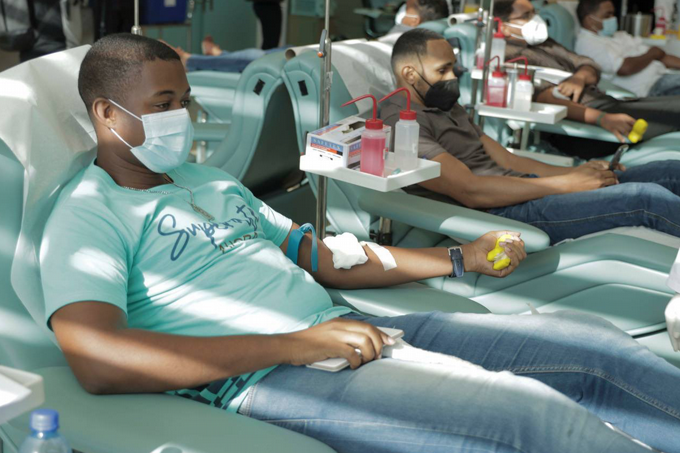 The voluntary and timely donation of blood, which allows responding to the national demand and putting an end to the drama of patients who need a transfusion, continues to be a pending task in the Dominican Republic, whose annual deficit is estimated to reach 300,000 units. When commemorating today, June 14, World Blood Donor Day, […] 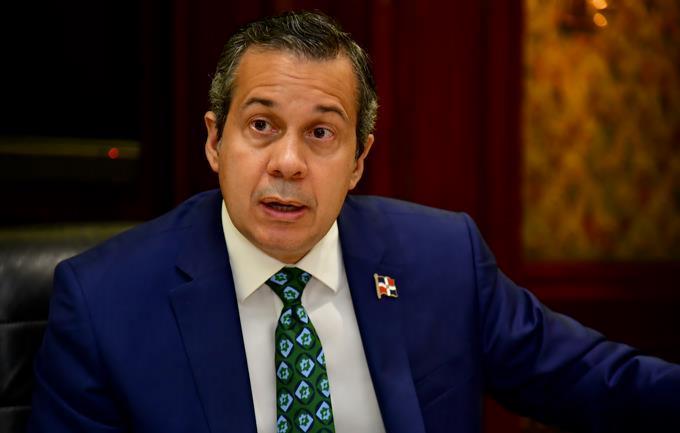 The surprising death of the Minister of the Environment and Natural Resources, Orlando Jorge Mera, was permeated by several days of hypotheses that tried to explain how and why on Monday, June 6 at noon, in his office, 13 bullets were fired to take his life. It was not until Wednesday afternoon when the doubts […]

#LIVE: They know a measure of coercion against Miguel Cruz for the death of Orlando Jorge Mera 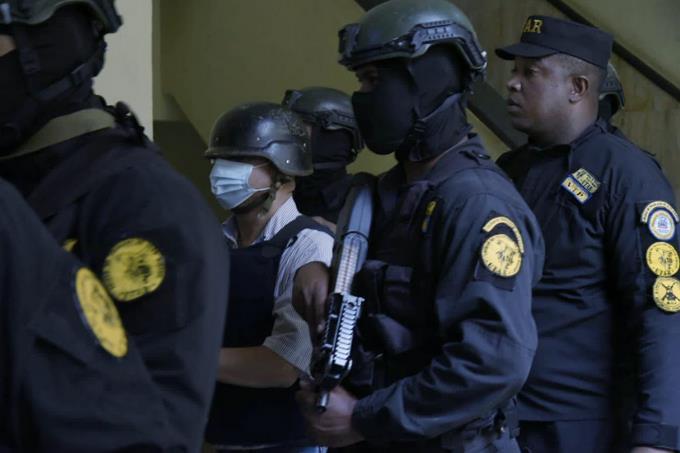 This Saturday will hear the hearing requesting a coercive measure against Fausto Miguel Cruz de la Mota, who shot several times at the Minister of the Environment and Natural Resources, Orlando Jorge MeraLast monday. The hearing was scheduled to be held last Thursday, but Judge Francisco Rodríguez, of the National District Court of Permanent Attention, […] 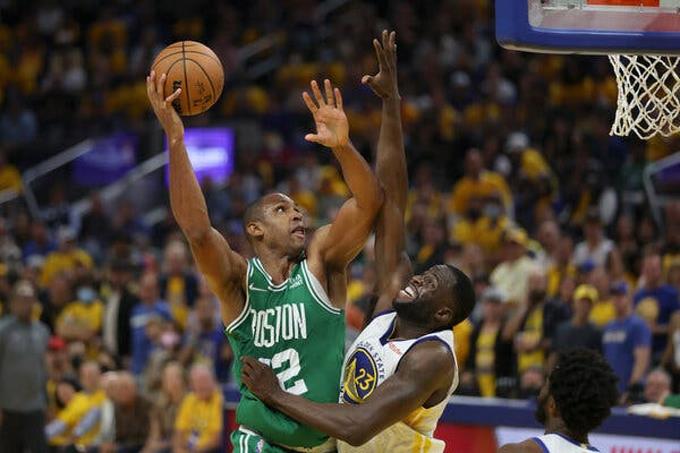 When he was 14 years old, Al Horford moved from the Dominican Republic, where his mother had raised him in Santo Domingo, to Michigan, where his father and four of his half-siblings lived. “That was so cool,” said Anna Horford, 29, Al’s half-sister. “He helped raise us.” He took care of his brothers and they […] 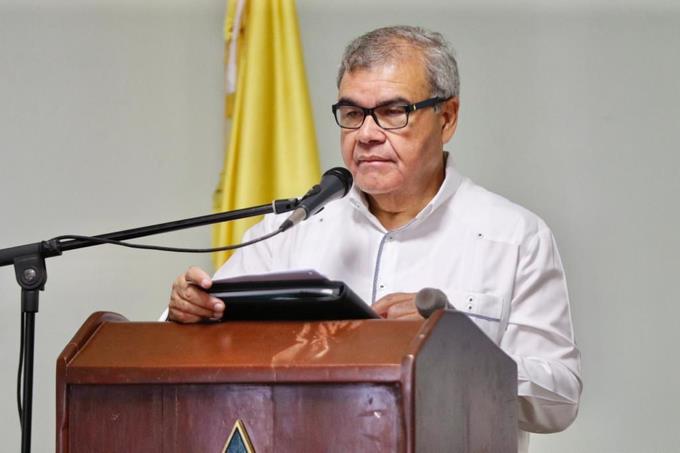 Dr. Senén Caba, president of the Dominican Medical College, tested positive for covid-19 and his health status is being monitored by a team of specialists. It is the second time that the trade unionist contracts the SARS-CoV-2 virus that causes Covid-19. In a press release, the medical union reported that Dr. Caba had been affected […]