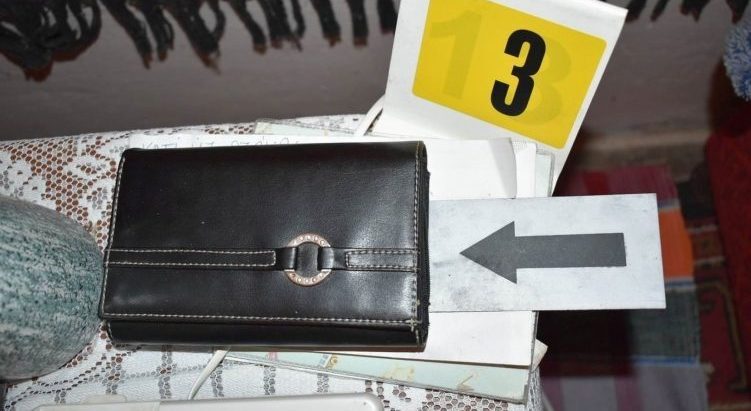 Based on the motion of the Balassagyarmat District Prosecutor’s Office, the investigating judge of the Salgótarján District Court ordered the arrest of a 21-year-old man from Endrefalva who showed his genitals at the house of a 92-year-old woman and then robbed the pensioner. The suspect was drunk determined to get money from the 92-year-old. She […] 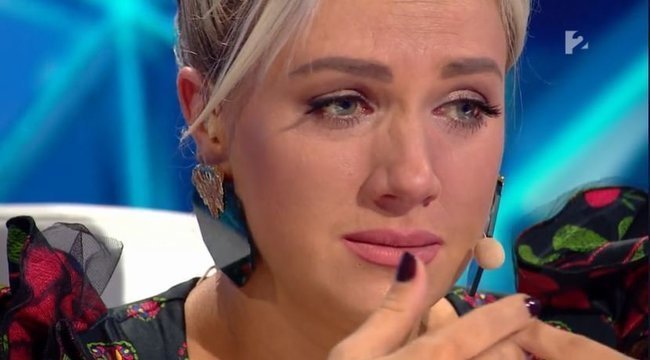