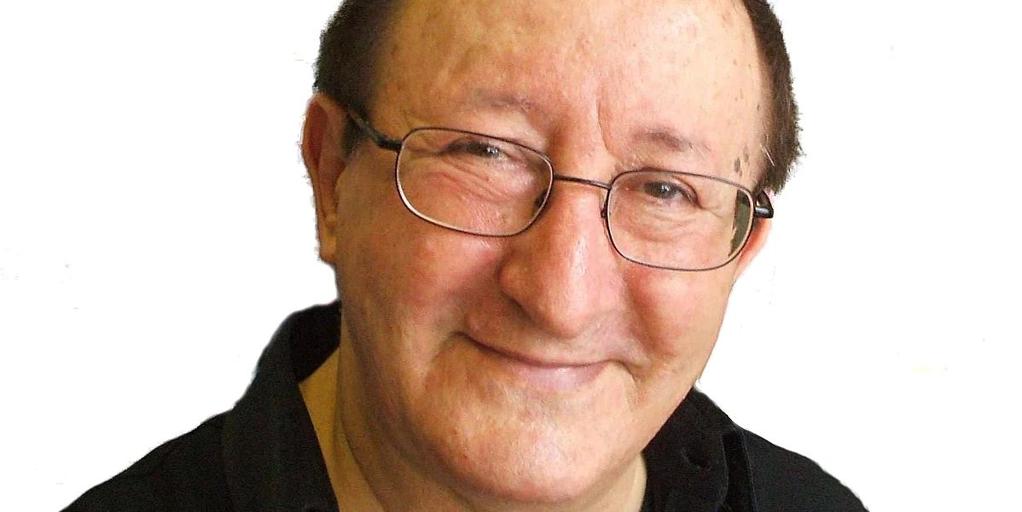 EFE Paris Updated:05/03/2020 17: 13h save Idir, stage name of the Berber singer Hamid Cheriet, who was born in Algeria in 1949 and had been in France for nearly 45 years, he passed away Saturday night to Sunday, his family announced on Facebook. In your account Twitter, the Berbère Télévision channel indicated that Idir died […]

When Idir the Kabyle felt the Celtic soul in Brittany … 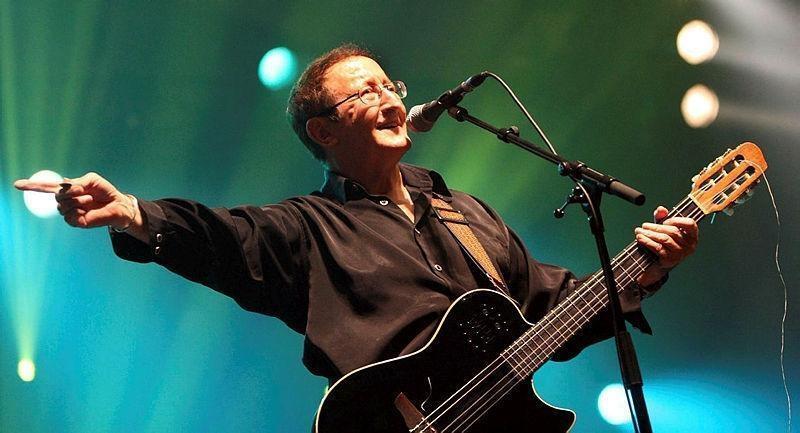 Algerian singer Idir, who was one of the main ambassadors of Kabyle song around the world and the performer of the famous “A Vava Inouva”, died on Saturday at the age of 70. We are republishing this interview he gave us in 2008 when he came to Lorient interceltic festival. Redneck. “I feel close to […]