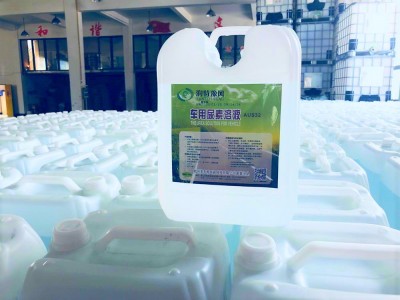 Regarding the urea water shortage, which has become a serious problem in South Korea, the account “Strait Shinkan” of China’s Straits Consumption Report published an article on the 18th, “China helps South Korea overcome the crisis.” Regarding the shortage of urea water required for the operation of diesel vehicles, which has become a serious problem […]