3 minute read 3/11/2020 | 09:00 am Southampton continued their run of excellent form after a thrilling seven-goal fiesta played out at Villa Park on Sunday. The Saints put four past Aston Villa who came out fighting with all guns blazing. Luckily for the visitors, they were able to come away with all three points […] 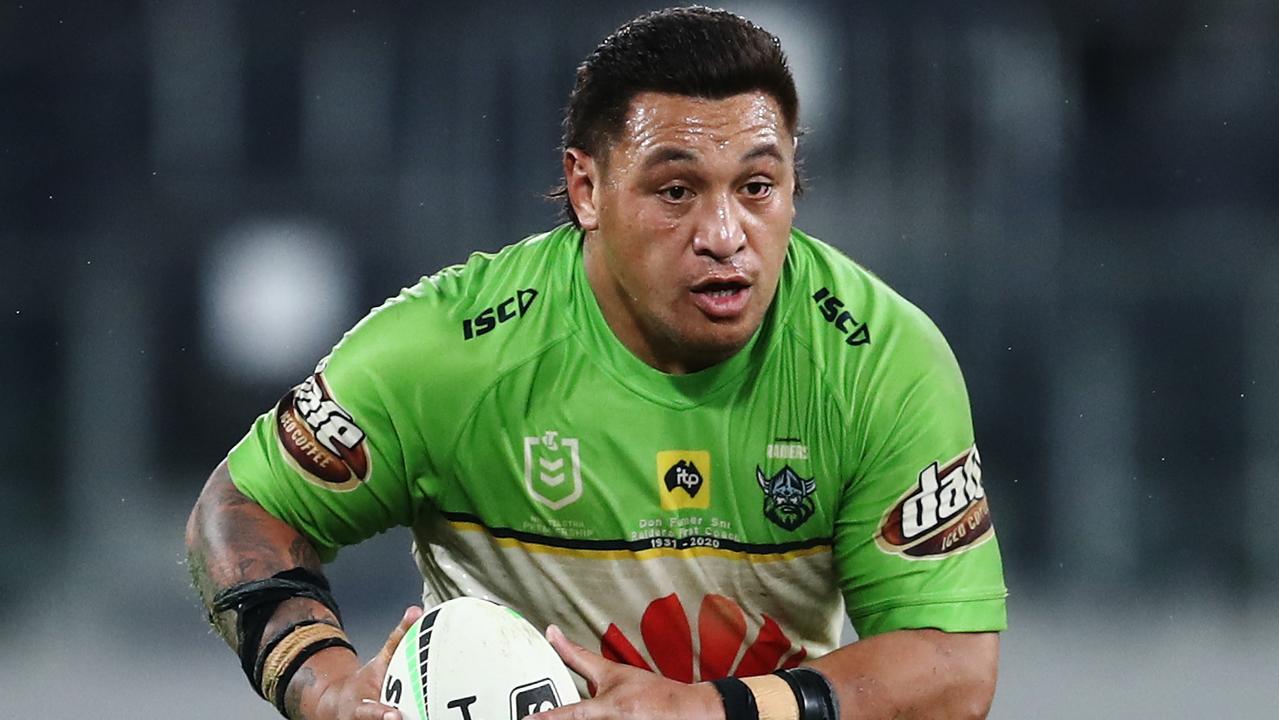 One club is on the verge of re-signing a veteran, while two others want to move on some of its senior players. Meanwhile, rival clubs continue to monitor the situation of a young half who can’t get a start in his club’s NRL side. Read on for the latest NRL transfer whispers. Kayo is your […] Nick Cotric has reportedly signed with the Bulldogs on a three-year deal worth an estimated $1.8 million. The tug-of-war between Canberra and Canterbury ended when the Raiders pulled their offer on Thursday after the 21-year-old asked for more money. After a long negotiation period the Bulldogs look to have finally landed their first major signing […]