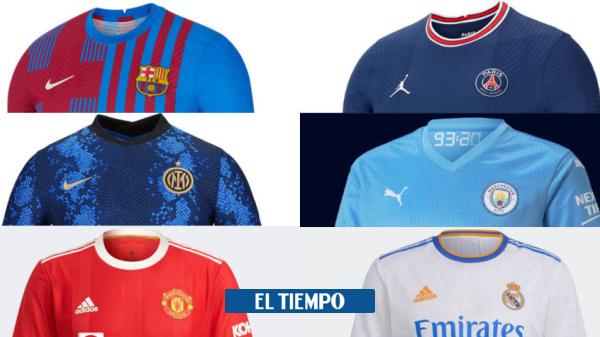 After the Copa América and the Euro Cup, it is time for the players to return to their clubs to face one more season in the major leagues of the ‘old continent’. As an attraction for their return to normality, the main teams have unveiled the new designs with which their athletes will face the […]

Inter does not convince Arsenal over Bellerín

The Inter de Milan is willing to take over the services of Héctor Bellerín, a footballer who likes very much Simone Inzaghi to replace the already soccer player of Paris Saint-Germain, Achraf Hakimi. The Catalan footballer is the best option to reinforce the right lane and it seems that he is willing to change of […]

The 3 signings that PSG wants to make

The Paris Saint-Germain It is one of the teams that plans the most activity for this next transfer window that looms throughout this summer. All the activity of the sports management that Leonardo commands responds to a mere fact: to convince Kylian Mbappé to end up staying in the Princes Park. And so that one […] 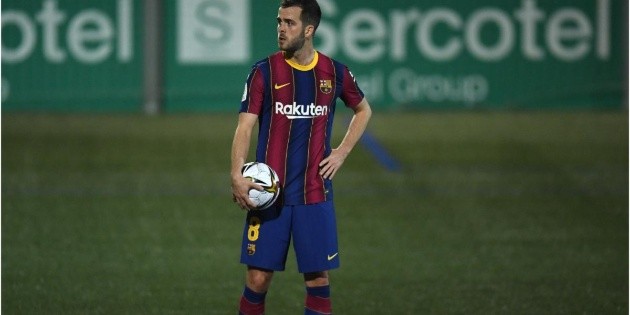 Fútbol Club Barcelona not only prepares signings before the Eurocup begins. Joan Laporta’s intentions are to pay a salary bill and earn euros before July 1, the date where the budgets for the next season will begin to run. With several names on the exit ramp, one of those who would have asked on his […]

The Inter of Milan thinks the signing of Thomas Partey

Thomas Partey was last summer one of Arsenal’s star signings for the current season that is about to end, with the African footballer arriving from Atlético de Madrid in exchange for 50 million euros, in what was supposed to be a success by the London team led by the Spanish coach Mikel Arteta, who has […]

The 5 European clubs that shuffle the name of José Mourinho

They are being difficult seasons for the figure of Jose Mourinho. ‘The Special One‘seems to have lost that winning coach aura that he did have years ago and his latest sports projects they have ended up costing him his job. It is true that his resume is still more than enviable. Either with FC Porto, […] 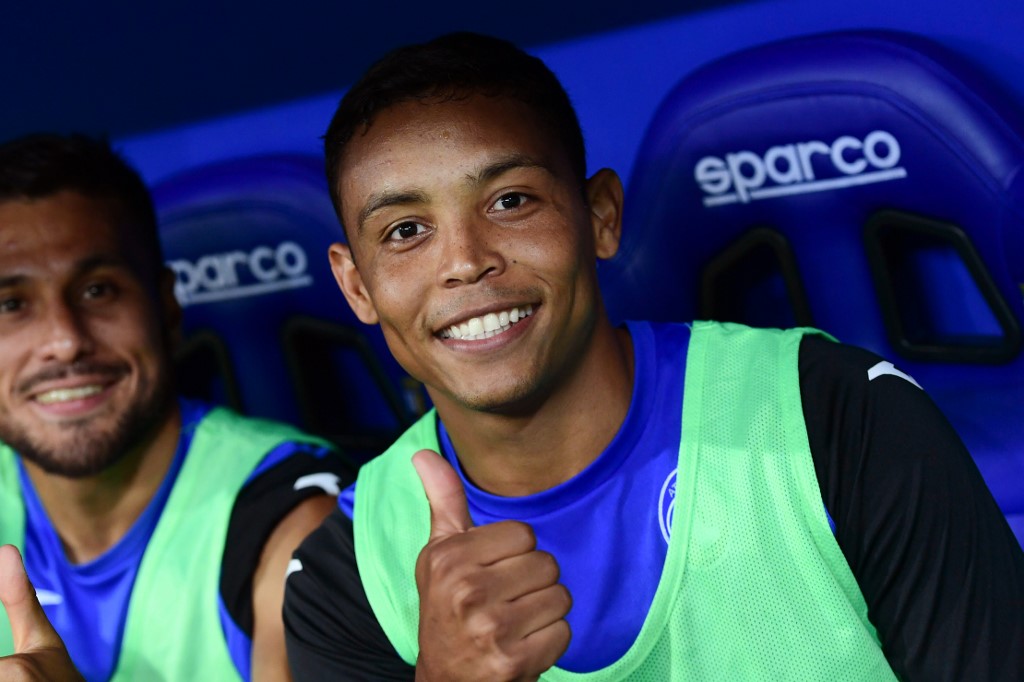 Last weekend Atalanta beat Bologna 5-0 in Serie A in Italy and got closer to qualifying for the next Champions League. Duván Zapata scored a double and Luis Fernando Muriel reported a penalty goal at the end of the first half. That Muriel goal helped him to continue adding to his enviable statistics in Italian […]

UEFA fought back and ended the Super League rebellion

The president of Real Madrid and the Superliga, Florentino Pérez, denounced the reaction that UEFA had for the tournament they presented. Pérez emphasized that: “I have never seen so much aggressiveness from UEFA against us.” April 22, 2021 · 2:38 PM The SuperligaEuropean Or rather what’s left of it, it originally consisted of 20 teams, […] Arturo Vidal rises as one of the most important figures of Inter Milan in this 2020-2020 season1. Antonio Conte considers him an immovable man and, in October, he confirmed that condition as one of the players on the squad who added the most minutes. His good performance, but also the absence of variants, forced the […]

Inter Milan: Wanda Nara, wife of Mauro Icardi, made fun of the neroazurro after defeat against AC Milan in Serie A of Italy 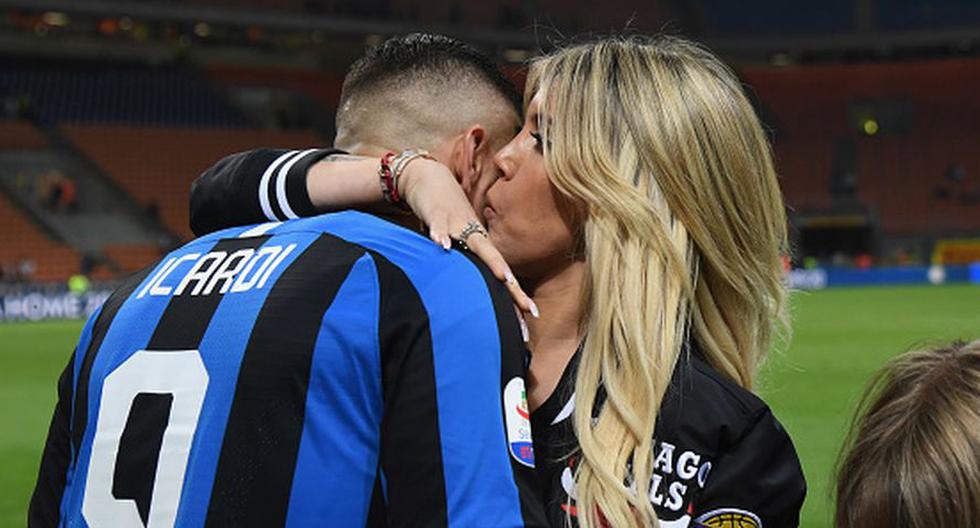 Updated 10/18/2020 at 12:09 PM AC Milan, led by a Zlatan Ibrahimovic hungry after his quarantine after contracting the COVID-19, continued his immaculate start in Serie A by winning the derby against Inter (2-1), on the fourth round of Serie A. It was the first time since January 2016 that the ‘rossonero’ team took all […]