Friendly: OM win against Nîmes at the Commanderie – Marseille – OM 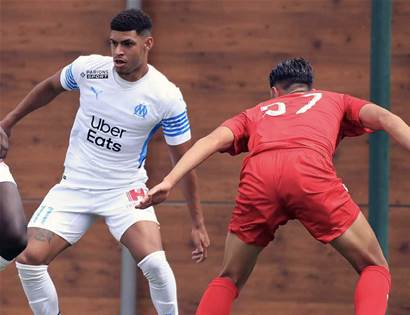 Olympique de Marseille has furnished its international break with a friendly game behind closed doors at midday on one of the Commanderie grounds, facing Nîmes Olympique (Ligue 2) Victory for the Olympians 4 goals to 1 thanks to a goal from Luis Henrique, a goal from Pape Gueye, a realization by the young Moroccan Oussama […] 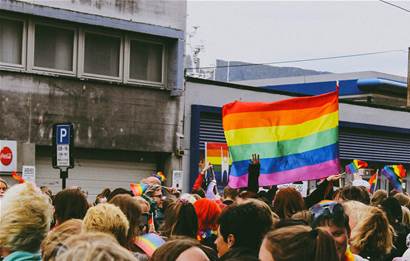 &nbsp After an essentially virtual 2020 edition, it’s reunion time for Pride Marseille. Tomorrow two big events will animate the streets of the city. First, the Festival des Fiertés at Parc Longchamp between 11 a.m. and 2:30 p.m. then from 6 p.m. to midnight. A maximum of 1,500 people will be accommodated within the grounds […] This Tuesday, June 29, several unions in the judicial system are offering all over France to all citizens to go to court for free. In Marseille, this “open door” operation takes place at the judicial court in the 6th arrondissement, with an exchange between professionals and citizens on justice in France on the program. For […]

Launched at the height of the epidemic peak, the white plan allows hospitals to immediately mobilize all kinds of resources at their disposal in the event of an influx of patients or victims or to deal with an exceptional health situation. Effective since August 2020, the white plan has been suspended at Salon hospital in […] 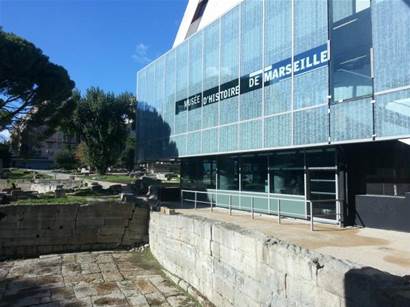 The museum announced the news on its website: “We regret to announce the closure of the Musée d’Histoire de Marseille, the memorial of the deportations, the memorial of the Marseillaise and the museum of the Roman docks from Friday, June 11, 2021 and until further notice.” The reason for these closures: a lack of agents […] 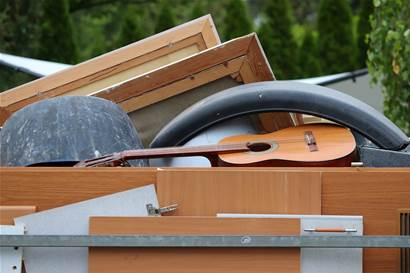 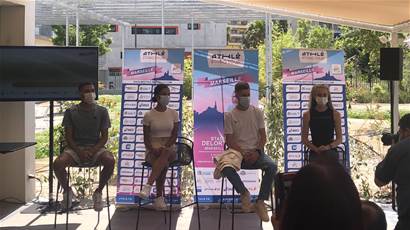 This Wednesday, the SCO Ste Marguerite is organizing the 15th edition of the Meeting International d’Athlétisme de Marseille. An event with the return of the public which is expected from 5 p.m. at the Delort stadium just next to the Vélodrome. Among the headliners, Floria Gueï who will try to achieve the minimums over 400 […] Mathilde Chaboche, City Planning Assistant, was this morning on La Plaine accompanied by Guy Benarroche, mayor of the 6th and 8th arrondissements. Last week, Lionel Royer-Perreaut, the president of the SOLEAM company in charge of the works, delivered the square. In addition to the many disputes with residents since the very origin of the work, […] 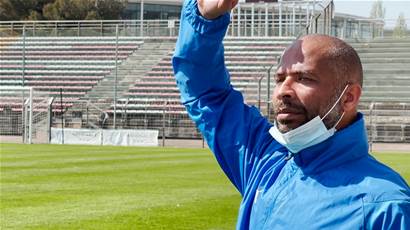 After four seasons at the head of the Sang et Or squad, Eric Chelle is turning the page FCM. Not a divorce but an amicable separation, The name of his successor will be known in a few days The reasons for this departure? Eric Chelle is on his way to the top echelon of the […] 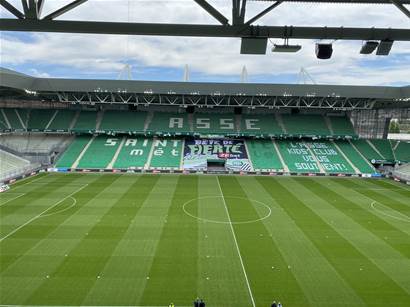 Will OM take advantage of Lens’s defeat on Friday night against Lille? For this, the Marseillais will have to win over Geoffroy Guichard against Saint-Étienne on behalf of the 36th day of Ligue 1 UberEats. After several months of absence, Jordan Amavi is back in the Marseille group, but is not titular. Follow the match […]