Union asks Duque to open a line of credit for Monomers 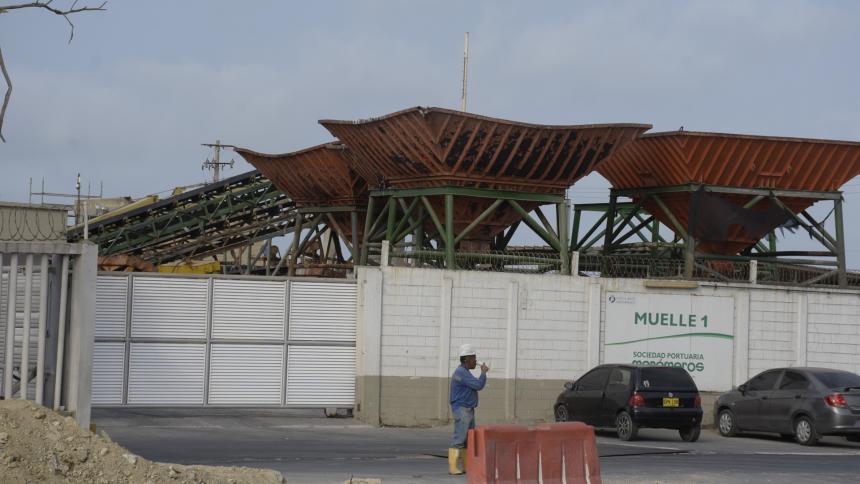 Through a statement, Syntramonomers asked the President Iván Duque the materialization of credits immediate actions by the public banks for the normal continuity of the company’s production processes, after the announcement of being submitted to control by the Supersociedades. “To the genuine mourners of Monómeros, the current uncertainty around the future of the company, which […]