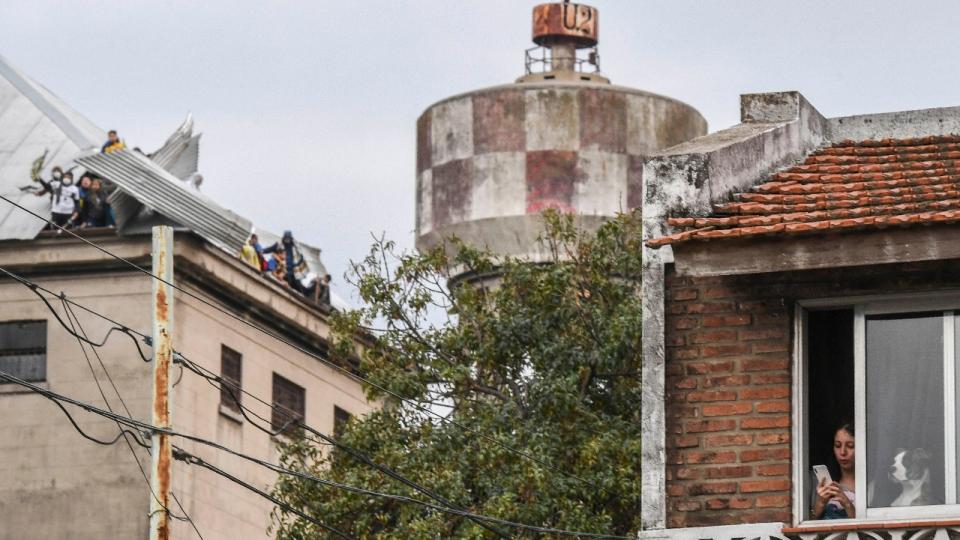 No one knows how humanity will come out of the pandemic, but you can already know how it works. From the community point of view, it acts as a catalyst that puts the vulnerable points of the system in crisis. It is not an intelligent organism but due to the speed and ease of contagion […]

The Italian Ministry of Justice has announced this Saturday that prisoners in three prisons inRome, Milan and SalernoThey will begin, in the middle of this month, to manufacture surgical masks to cover the deficit of this essential element of protection for the health workers who care for patients with coronavirus. Prisoners will work on eight […]