Randi, Mark Zuckerberg’s sister, was in Medellin, why did she come? 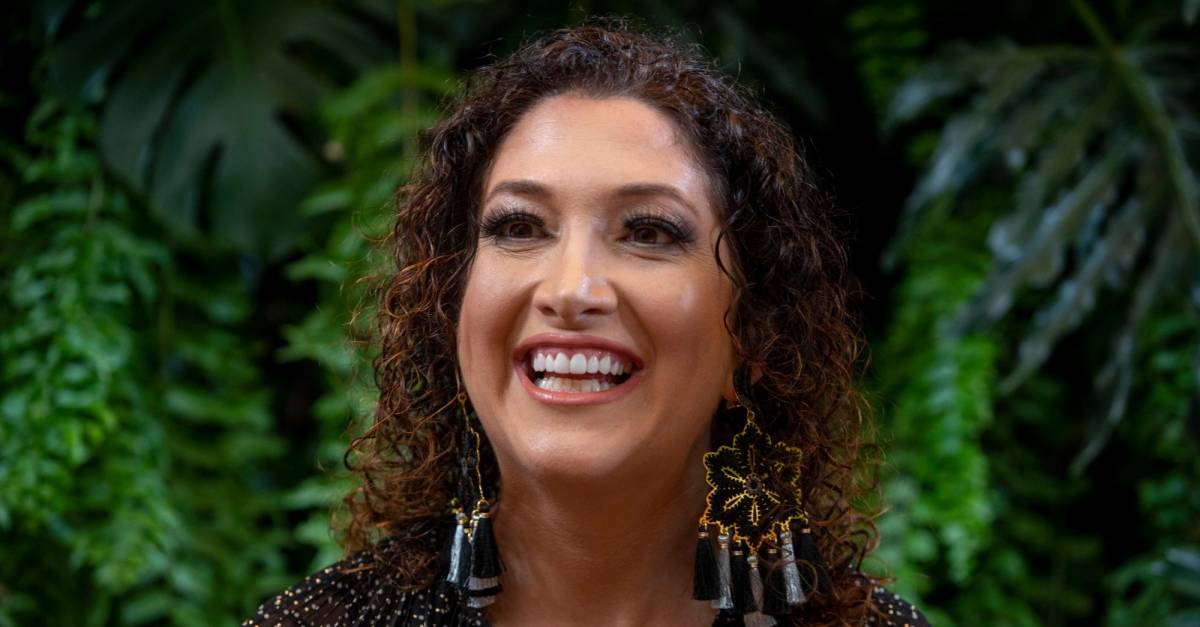 Randi Zuckerberg doesn’t talk about his brother. She does not allow them to ask about him or her family. The older sister of one of the most powerful men in the world worked at Facebook until the day she left to pursue her dreams on her own: she created her company, Zukerberg Media. She is […]

What are wearables and why are they revolutionizing the health sector? 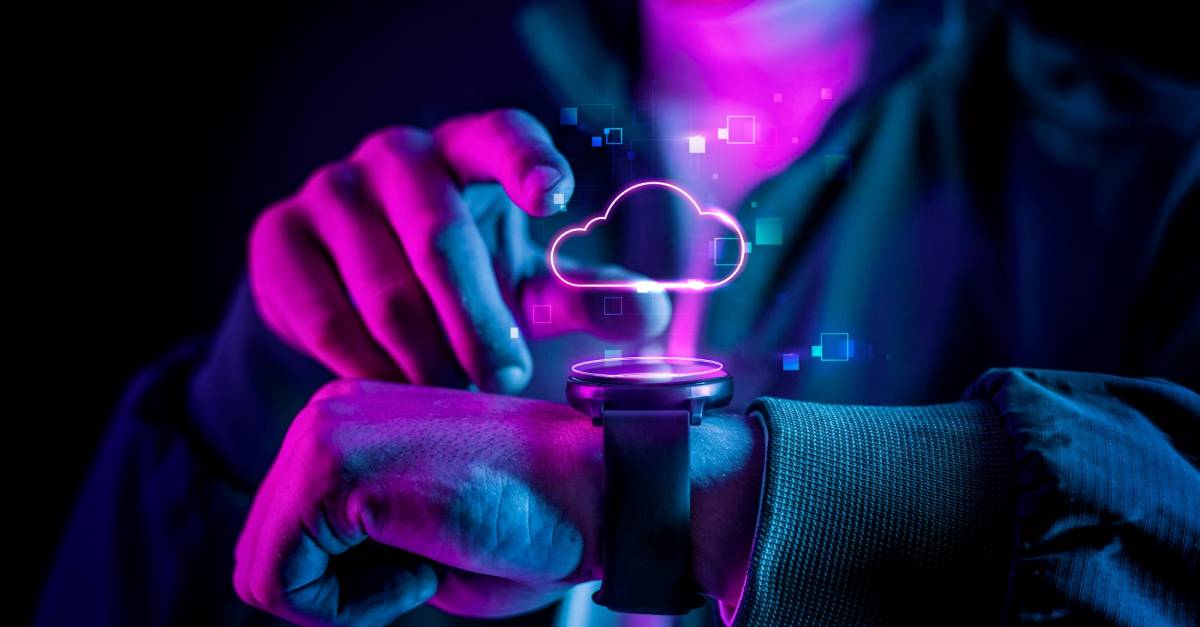 Devices that are worn on some part of the body, also known as wearables, appeared a few years ago and everything indicates that they will stay forever. There are different presentations: watches, bracelets, glasses, rings and smart clothing. This is wearable technology that is transforming the way people take care of their health. The British […] 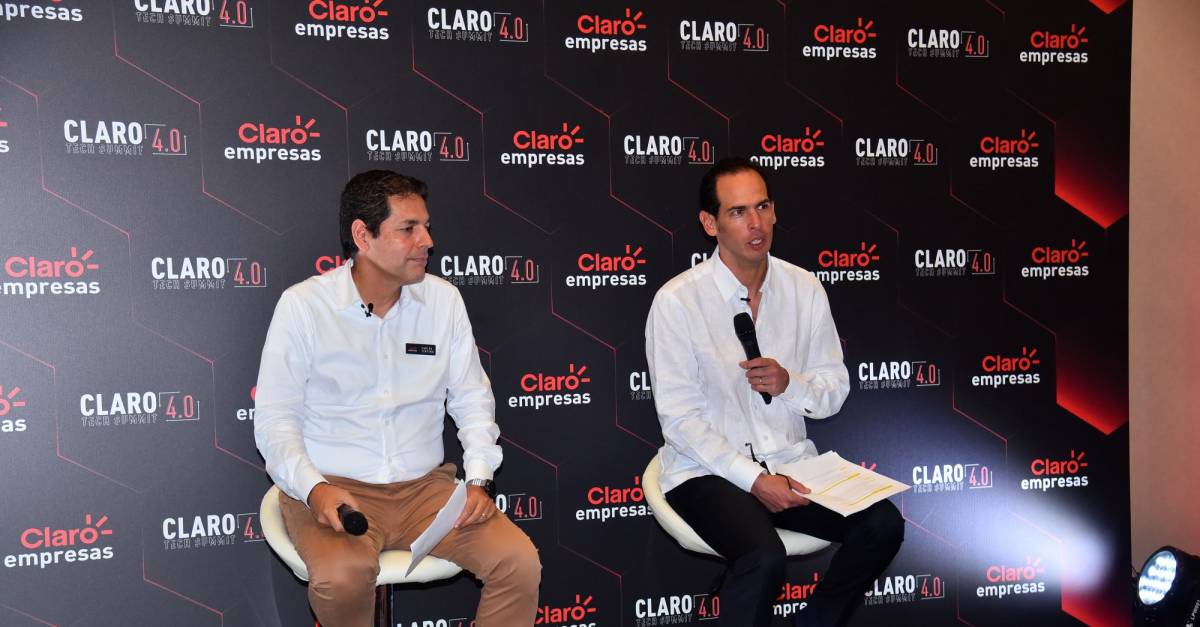 Companies that currently have Claro’s business services in Colombia, may, if requested, integrate Microsoft’s digital solutions portfolio related to security issues, Cloud (cloud storage) and collaborative communication applications. Carlos Zenteno, president of Claro Colombia, explained that this business model is designed to facilitate information on local consumer requirements. In other words: a company or SME […] 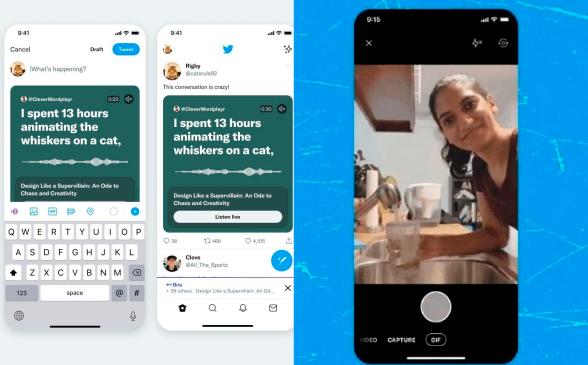 Last year Twitter adopted a feature that was becoming popular: live audio rooms, Club House style. The Twitter Space was a pilot that gained momentum, was perfected and these days it remains. One of the recent updates that was announced is that users will now be able to create audio clips of up to 30 […]