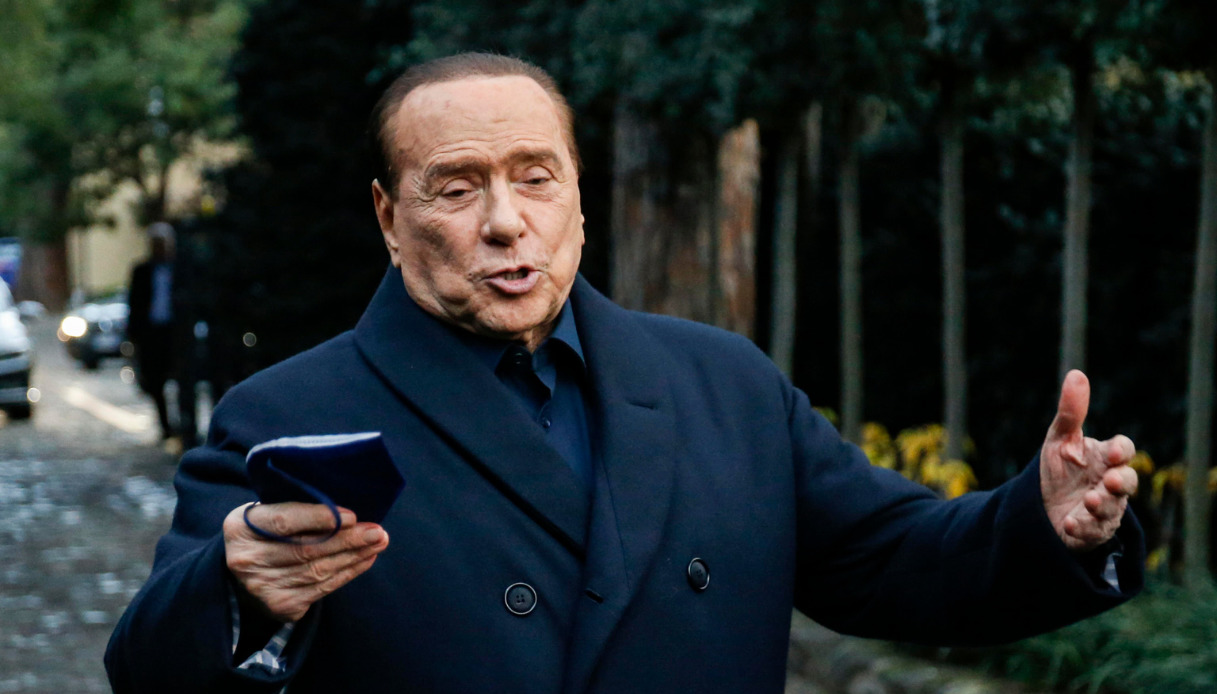 Stop for Silvio Berlusconi on the acquisition of the qualified stake of Banca Mediolanum due to the lack of the integrity requirement of the Forza Italia leader. The ban, decided by the ECB, was confirmed by the Court of Justice of the European Union, rejecting the appeal of the holding Fininvest. Mediolanum, EU Court blocks […]

How much did Berlusconi spend on trials 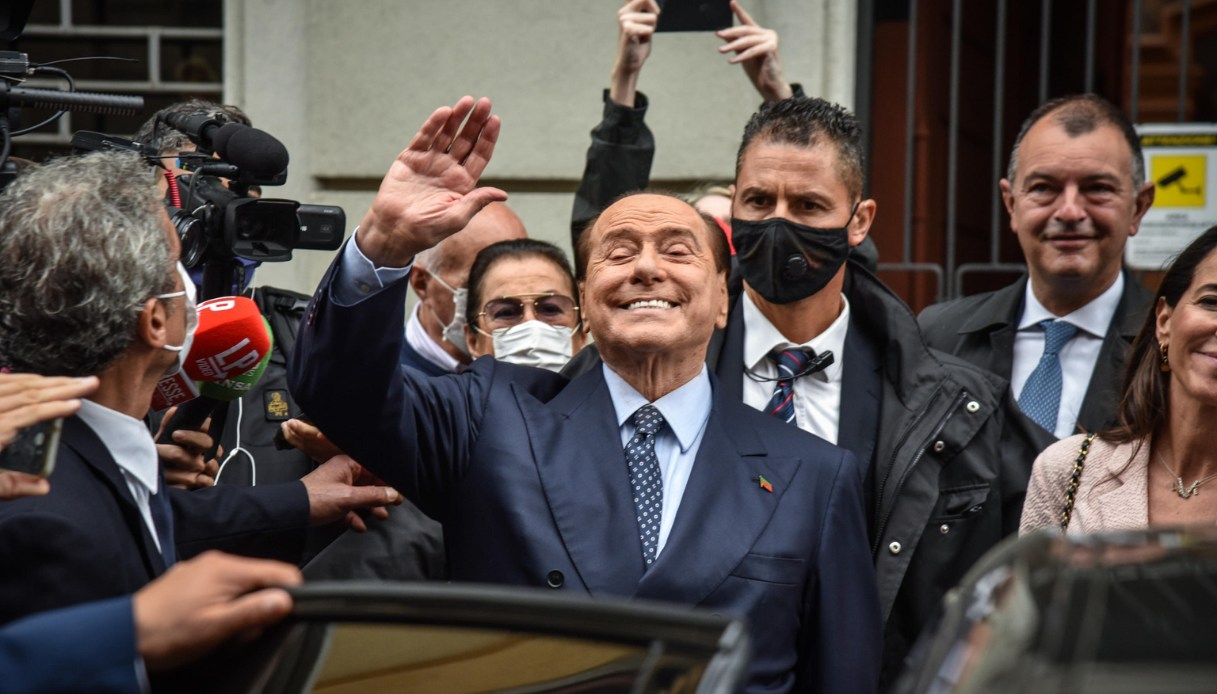 Silvio Berlusconi was acquitted by the Siena Court in the Ruby Ter trial. The trial had reached its conclusion already in 2020, but the Knight’s request to make spontaneous statements in the courtroom and the defense’s requests to postpone the hearings for legitimate impediment due to his state of health had postponed the hearings several […]