‘Jurin’ uses win-win model to negotiate with 3 parties to monitor palm oil prices in the whole system fix the price so that there is no shortage of the market On May 10, 2022, Jurin Laksanawisit, the leader of the Democrat Party Deputy Prime Minister and Minister of Commerce Interview with reporters on economic issues […] 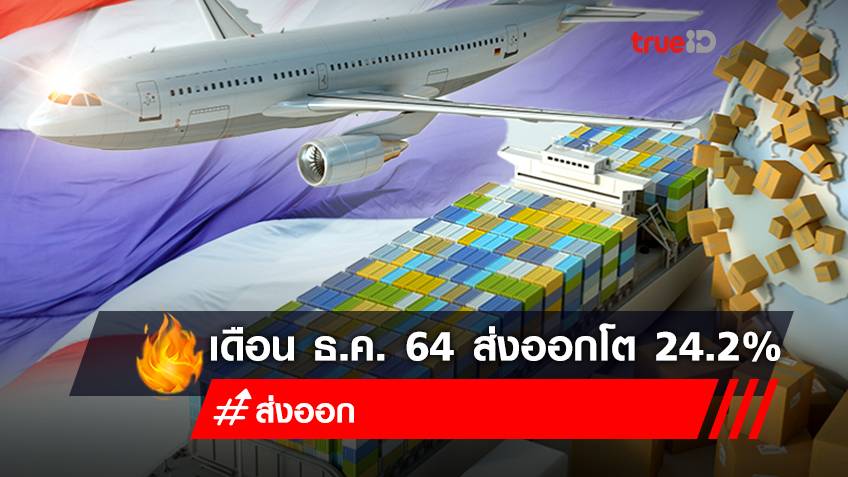 Mr. Jurin Laksanawisit, Deputy Prime Minister and Minister of Commerce, announced the state of international trade in Thailand in December 64, found that exports grew 24.2 percent to a value of 24.930 million US dollars. Meanwhile, exports for the year 64 grew by 17.14 percent, surpassing the target, totaling $271 billion. Meanwhile, imports in Dec. […]