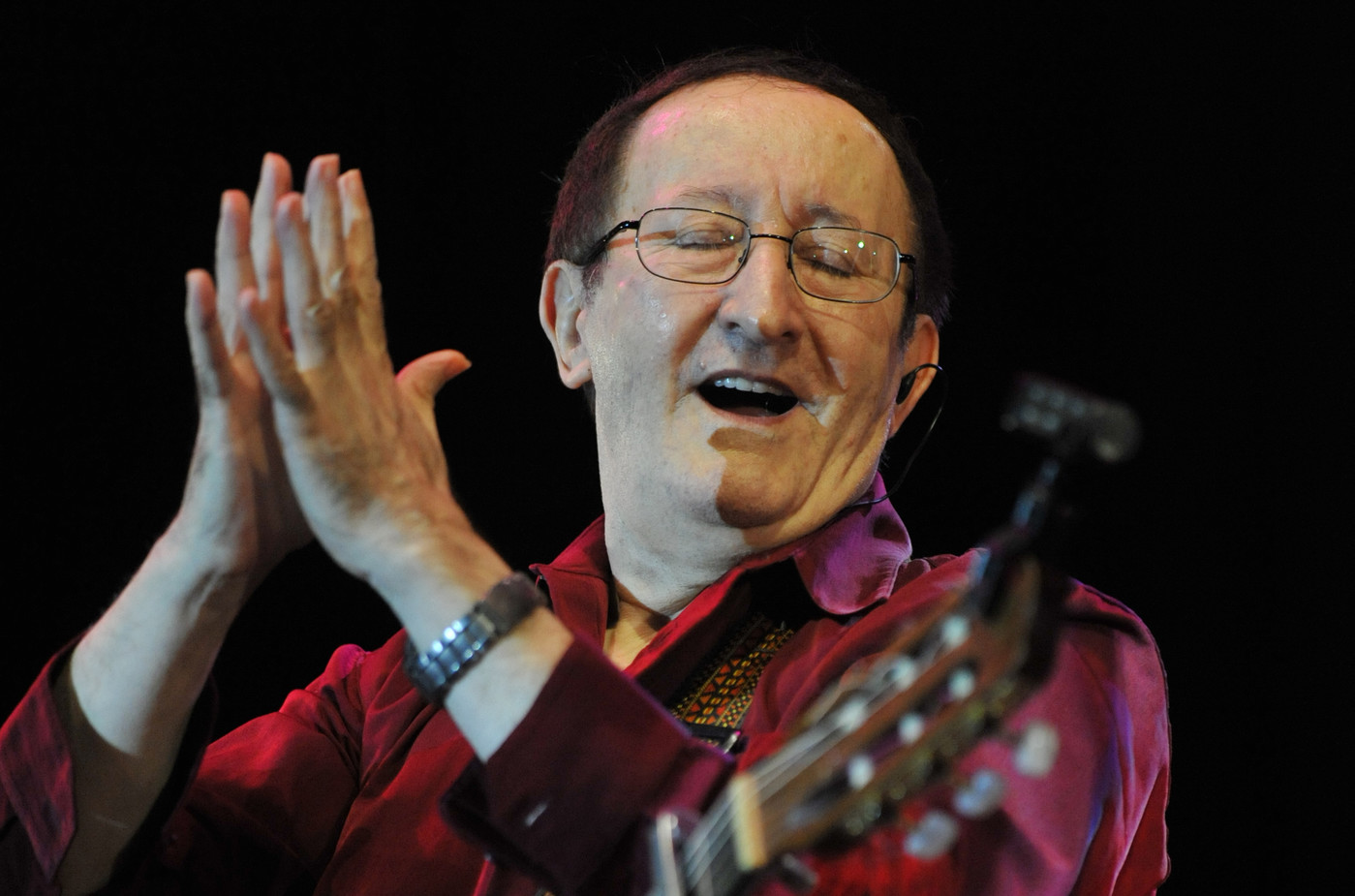 He had grown up in the mountains of Djurdjura in Kabylia between a shepherd father and a poet mother, lulled by tales and traditional songs, the Algerian singer Idir, great ambassador of Kabyle song, died on May 2 in Paris in the age of 70. Joined Paris in 1975 In 1973, when this young 24-year-old […]