Appointment of a diploma employee to operate fryers in the Council with a shocking salary! • Al Marsad newspaper 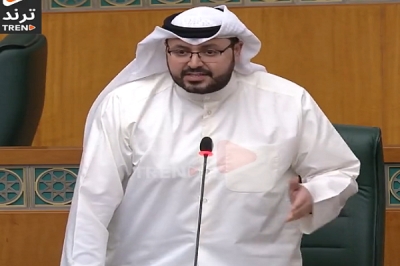 Al-Marsad Newspaper: Kuwaiti National Assembly Representative Abdul Aziz Al-Saqbai attacked the abuses in the issue of appointment and salaries, which took place during the presidency of the last National Assembly. The Kuwaiti MP reviewed reports from the Audit Bureau showing the extent of abuses in appointments, jobs, and assignments, stressing that these abuses are shameful. […]

Watch.. The reaction of a Kuwaiti young man who hit his car and left a message for him • Al Marsad Newspaper 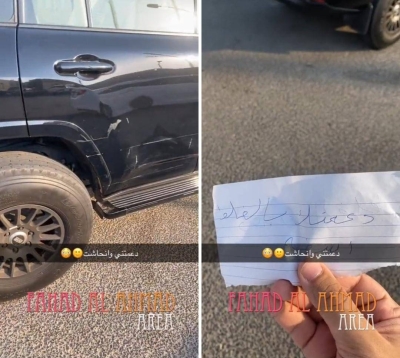 Al-Marsad newspaper: A video clip circulating on social media documented the reaction of a Kuwaiti young man, who hit his car, and left him a written message apologizing for what happened. The girl wrote a message to the owner of the car after hitting her, saying: “I accidentally hit you, sorry.” The owner of the […]

In the video, a Kuwaiti citizen released from American prisons reveals the real reasons for imprisoning “Hamidan Al-Turki” 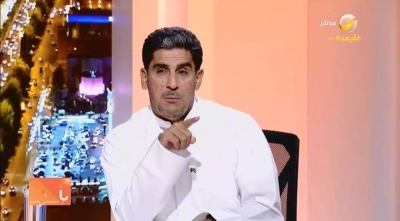 Al-Marsad newspaper: Kuwaiti citizen “Yasser al-Bahri”, who was imprisoned in America for 15 years after being convicted of molesting a girl, revealed the real reasons for imprisoning “Hamidan al-Turki” in the United States. During his appearance on the Ya Hala program, he said: “The case of Humaidan al-Turki is more popular than others, and the […] 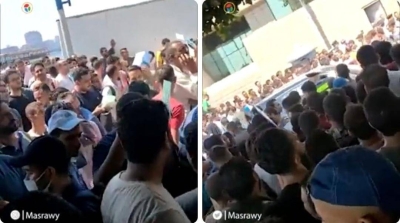 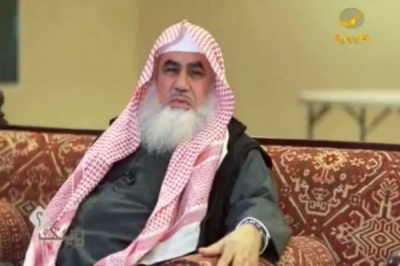 Al-Marsad newspaper: The late Kuwaiti artist Youssef Muhammad revealed the reason for his retirement from art in his last appearance with the “Wenk” program. Youssef Muhammad said: “I was singing at a party where people were drinking alcohol and others were dancing and playing, and one of our people who was present at the party […]

“I locked her for 5 years in the toilet until her body decomposed.” A Kuwaiti court issues its verdict on her daughter’s killer in Salmiya 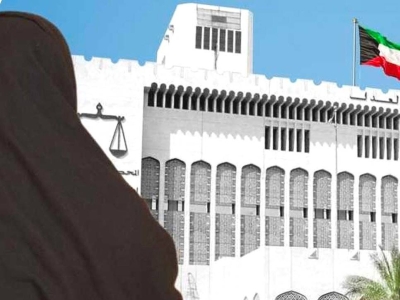 Al-Marsad newspaper: The Kuwaiti Criminal Court sentenced the woman accused of killing her daughter in the Salmiya crime to life imprisonment, after she locked her in the toilet for 5 years until her body decomposed. A source revealed that the court considered that this punishment is the one that the accused deserves, according to the […] 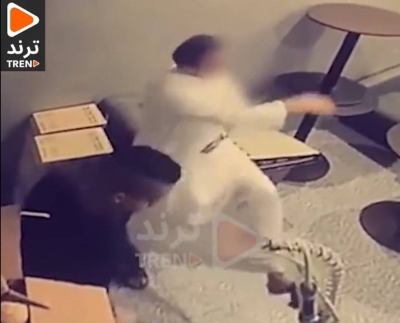 Al-Marsad newspaper: A video clip topped the Twitter trend list in Egypt and Kuwait, today, Wednesday, after an Egyptian worker was beaten by a Kuwaiti at his workplace. The video clip, published by Egyptian and Kuwaiti news accounts, showed the employer hitting the Egyptian worker and slapping him in the face twice. According to information […] 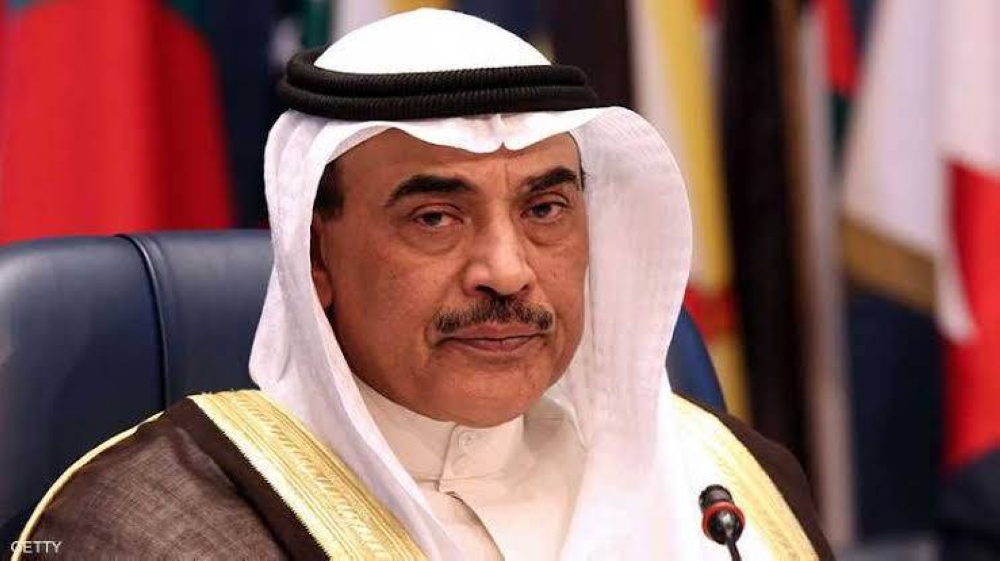 Al-Marsad newspaper: Kuwaiti Prime Minister Sheikh Sabah Al-Khaled issued a decision to accept gifts and donations to the governorates and dispose of them. The decision stated that the governor may accept gifts and donations from individuals and Kuwaiti governmental and non-governmental agencies, or those affiliated with sisterly or friendly countries, with the aim of establishing […] 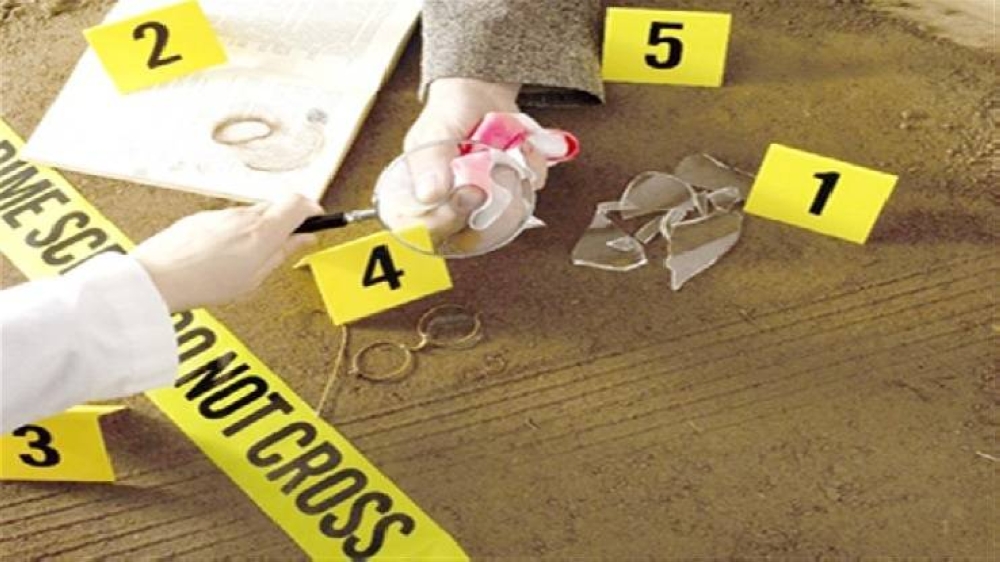 Al-Marsad newspaper: Kuwaiti criminal investigation officers arrested, on Saturday, the suspect in the horrific “Ardiya crime” in which a couple and their daughter were killed. Their bodies were found bent in their house, on Friday, after they were inspected by one of their relatives. A security source revealed to the Kuwaiti newspaper, Al-Qabas, that the […]