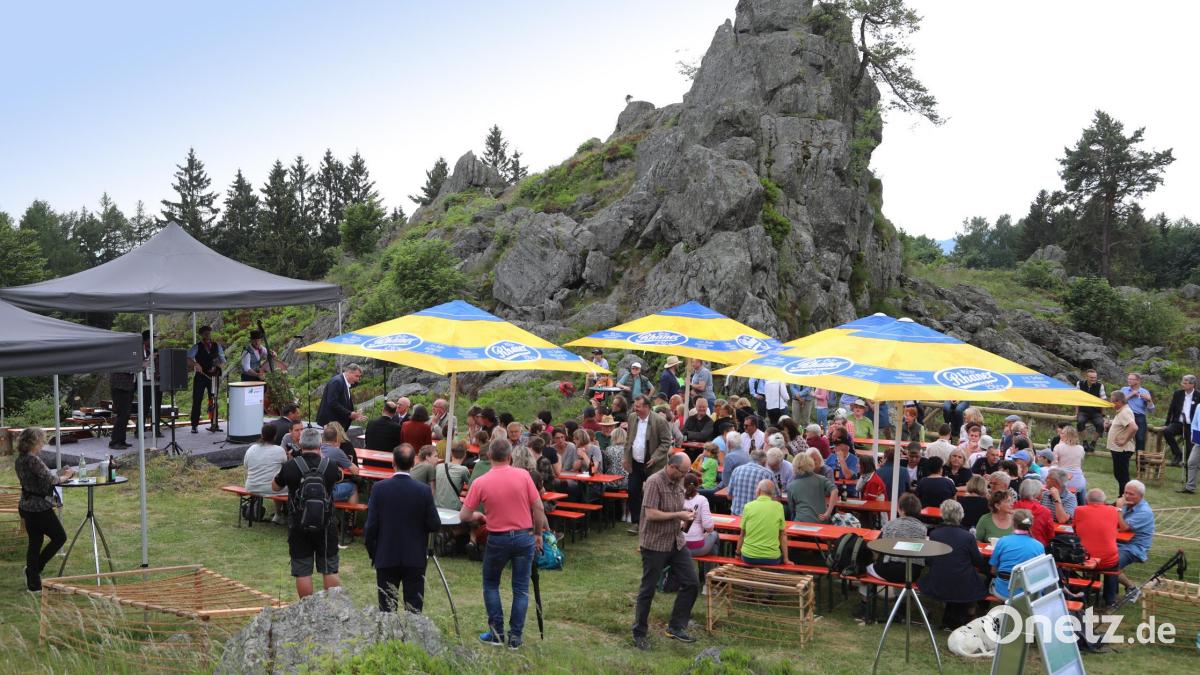 It was a hit to choose the Hochfels natural monument above Stadlern – the Hochfels is one of the 100 most beautiful geotopes in Bavaria – as the location for the 1st day of the Green Belt on Pentecost Saturday. Bavaria Bohemia, the CeBB sponsoring association, has been acting since last year alongside its numerous […]

Ceremony for the 20-year town twinning between Schwandorf and Sokolov 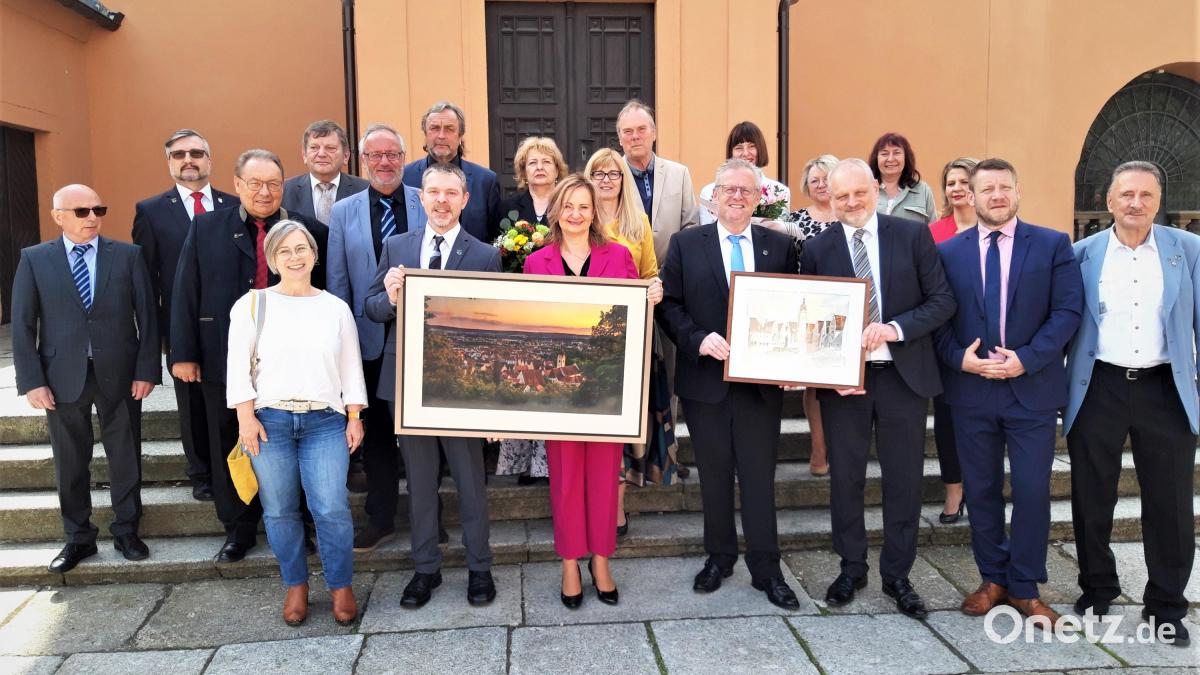 At the anniversary celebration, pictures were also given as gifts. Image: Vladimir Meluzin / exb To celebrate the 20th anniversary of the town twinning between Sokolov and Schwandorf, Lord Mayor Andreas Feller brought greetings and congratulations from the citizens of Schwandorf. “Actually, we wanted to do this two years ago, but the corona pandemic prevented […] 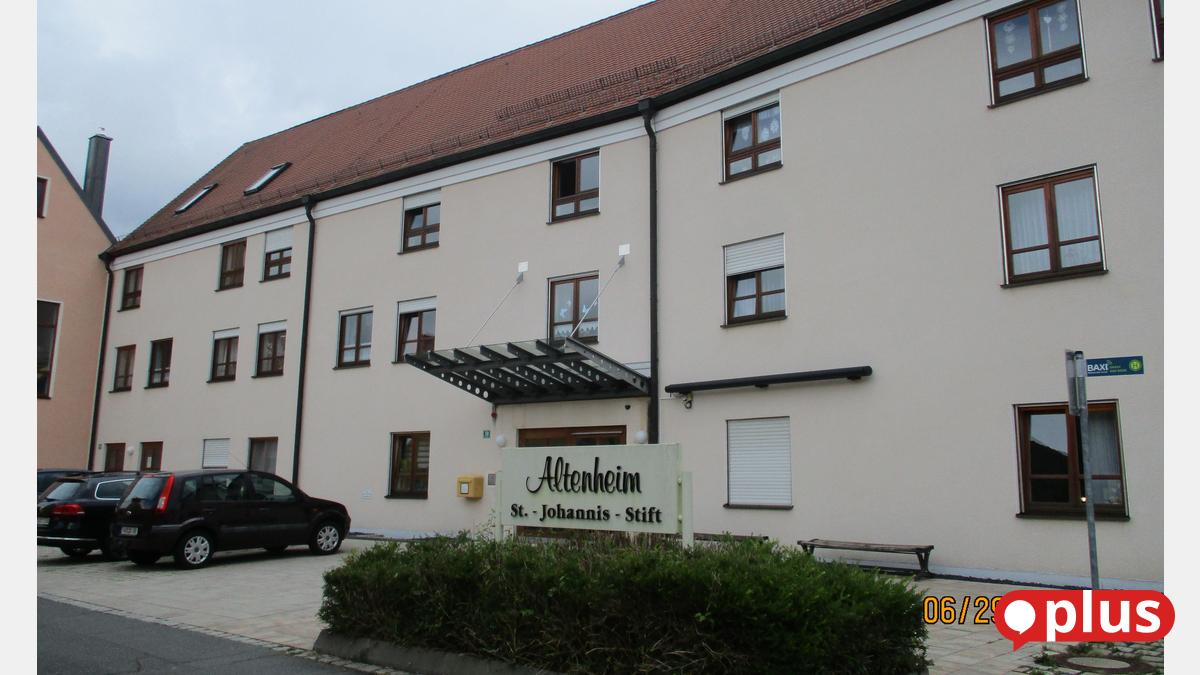 Solidarity concert for refugees from Ukraine 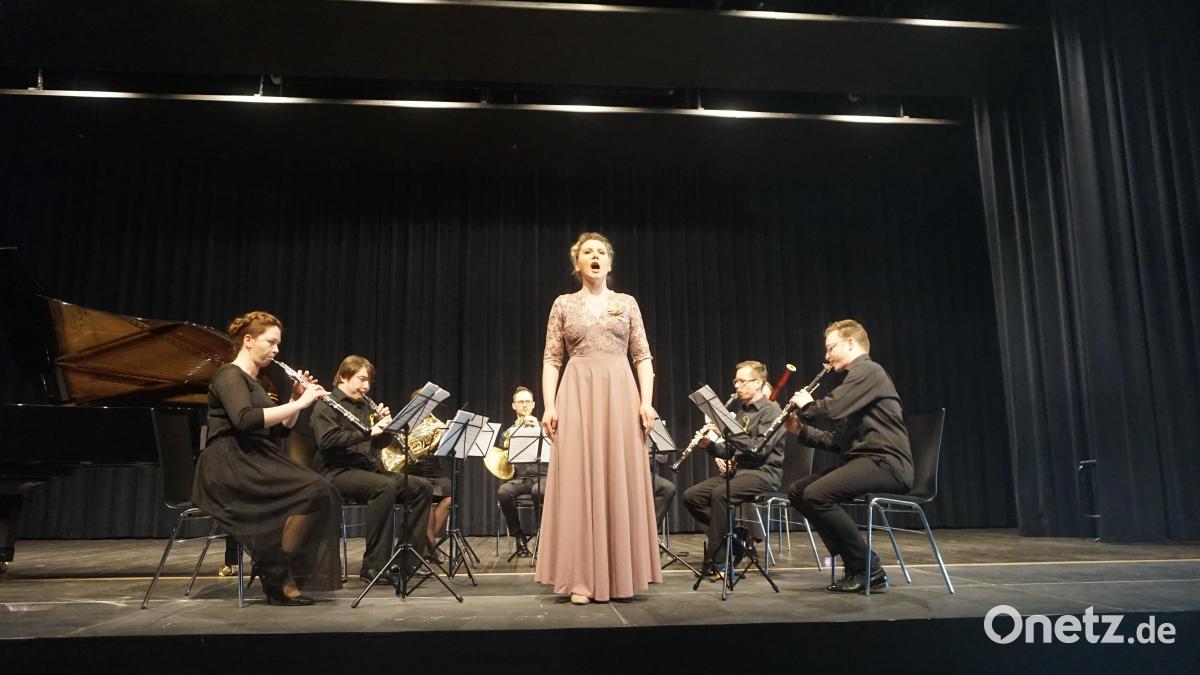 At the start of the solidarity concert, Oleksandra Nikiforova sang the Ukrainian national anthem. Image: eib “Music heals and reconciles”: This message united the 13-strong ensemble of the West Bohemian Symphonic Wind Orchestra with the audience at the Bavaria Bohemia solidarity concert in the Schwarzachtalhalle. “With the proceeds from today’s benefit concert, we would like […]