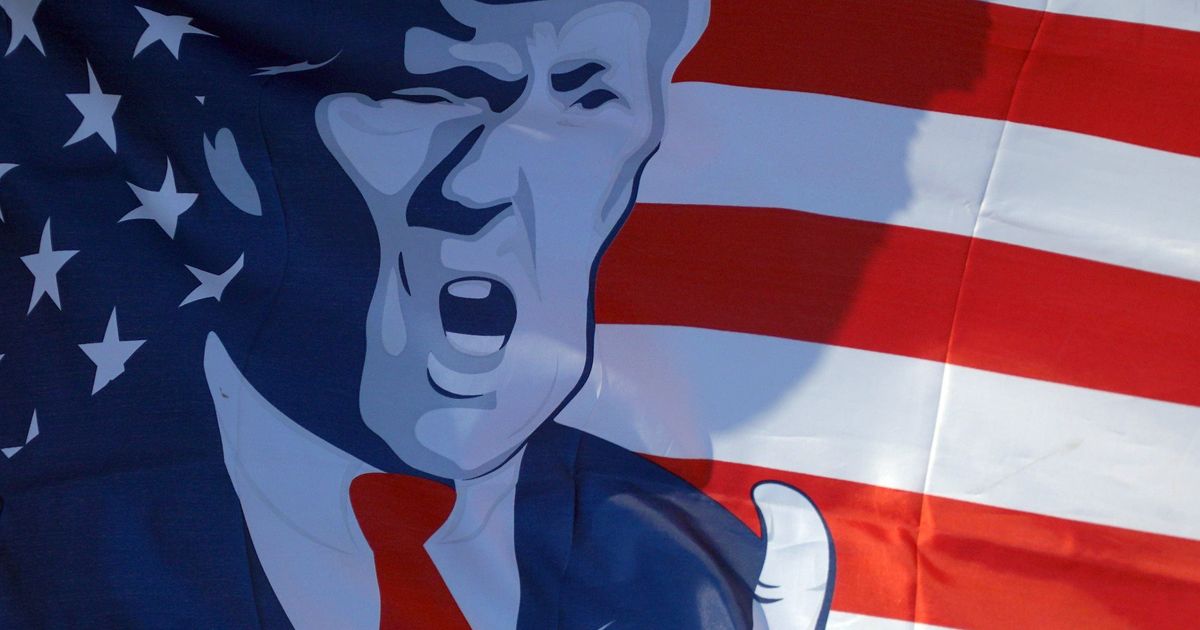 “I’m telling you something I don’t tell anyone else,” Trump said on a radio station Photo News US elections US President Donald Trump is aiming for an even bigger corona support package than the Democrats have proposed so far. He said this on the phone in a well-known radio program. The statements are remarkable, as […]

They fear “temporary” layoffs will be permanent in the United States

At the end of March, Britney Ruby Miller, co-owner of a small chain of specialty meat restaurants, confidently proclaimed that once the new coronavirus pandemic had been brought under control, her company planned to rehire all the employees she had to fire. Now, Miller would settle for recovering three-quarters of the nearly 600 workers he […]