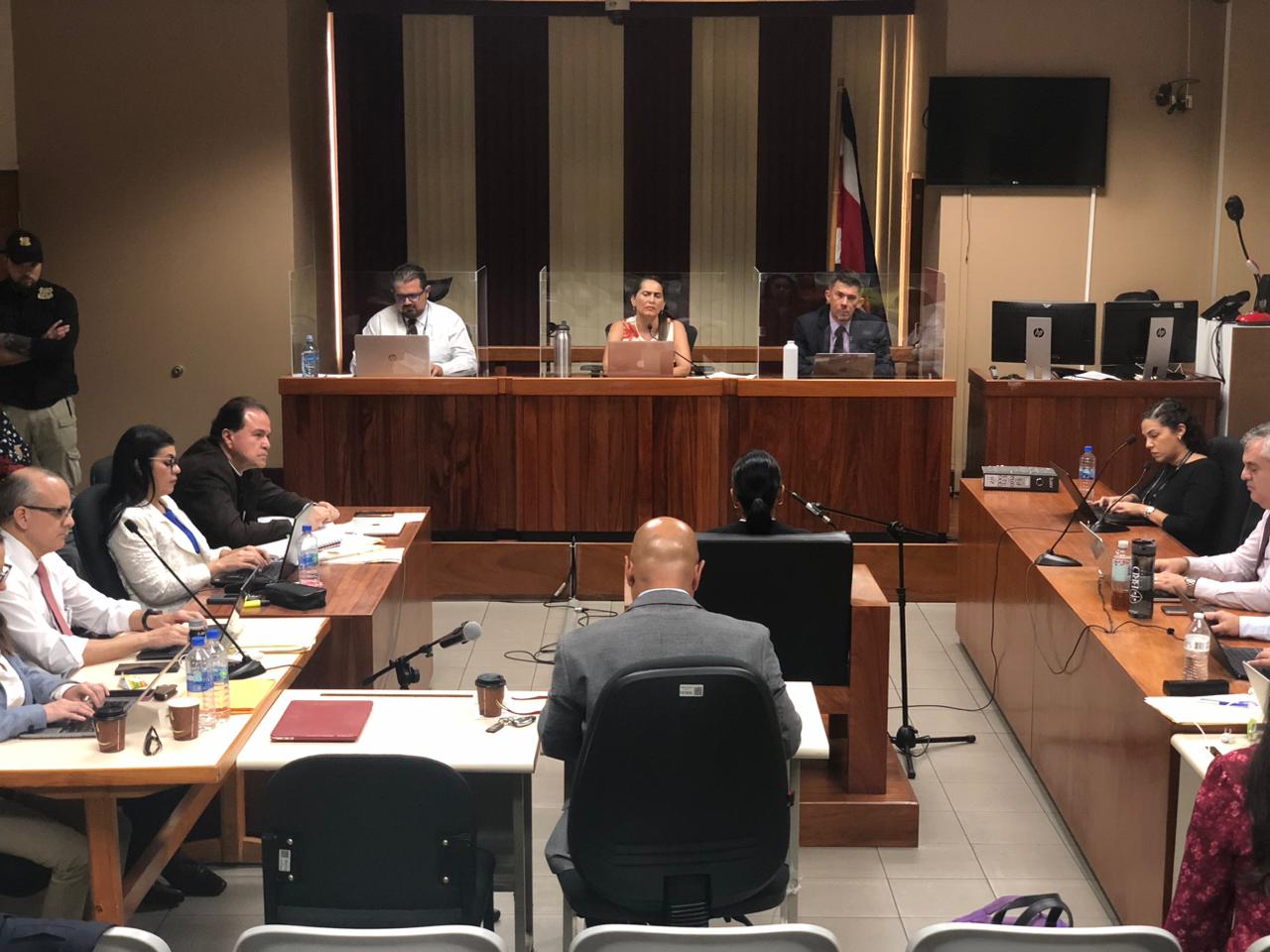 Region | November 25, 2022 | 12:00 AM | Written by: Web Administrator 0 Comments Coomeva Prepaid Medicine has just inaugurated its second own medical center in the Coffee Region, this time in the city of Armenia. This is the Mocawa Medical Center which, together with the Circunvalar Medical Center inaugurated in Pereira in September, […] 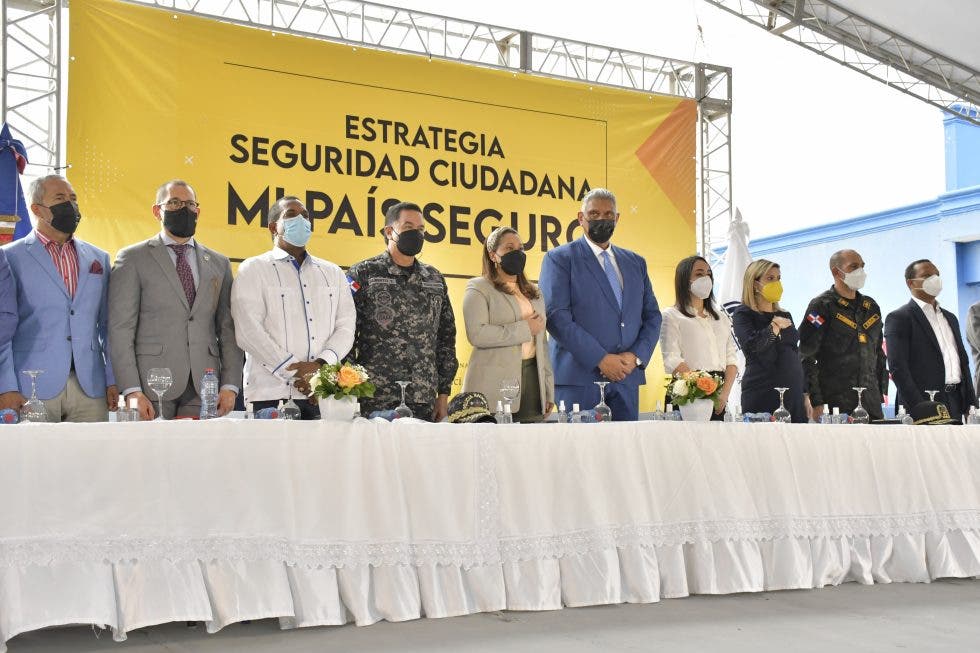 Almost a year and a half after the implementation of the “My Safe Country” program In the populous sector of Cristo Rey, opinions of its residents refer that it would have failed. The residents also complain about the crime wave affecting the sector, which according to them patrols do not take place at night. “At […] 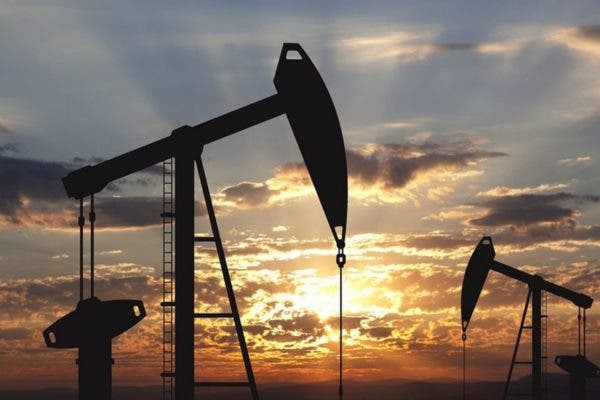 New York.– The price of Texas intermediate oil (WTI) opened this Friday with a loss of 3.69%, losing the psychological barrier of 80 dollars, up to 78.63 dollars a barrel and thus heading to close a new week down. Investors seem increasingly concerned about a possible reduction in global demand and the increase in cases […] Following a historic season in which he set an American League record for home runs, Aaron Judge won the Most Valuable Player Award The 30-year-old received 28 first-place votes to beat out Los Angeles Angels superstar Shohei Ohtani and Houston Astros slugger Yordan Alvarez for the award. Judge is coming off a historic season in […]

They scammed with credit bureau; Prosecutor’s Office will request prison

This is how Keylor joined La Sele