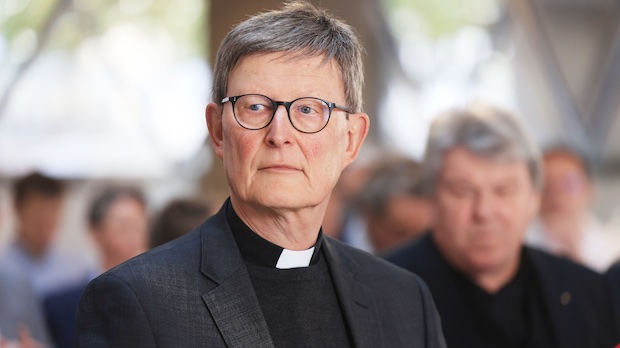 50135 According to a former employee of Cardinal Woelki, he knew early on about allegations of abuse. Now the public prosecutor is investigating. Bild: picture alliance/dpa | Oliver Berg It’s getting tight for Rainer Maria Woelki: The Cologne public prosecutor’s office has initiated preliminary proceedings against the controversial churchman. Now the call is getting loud […]

To support our Business Services team in Berlin, we are looking for you as a Marketing Manager with a focus on events and trade fairs. Your Perspective: Your task is broad and covers the entire spectrum of modern and future-oriented marketing. You are a recognized sparring partner for our legal team, management and the Business […] 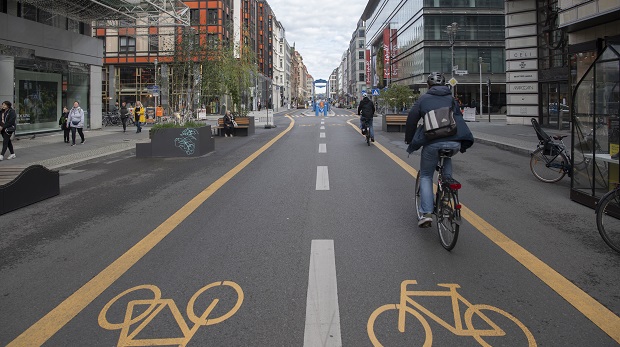 Careers as lawyers require successful marketing of one’s own skills. But are your own achievements always seen – also online? Let’s talk together at our A&O Female Future Workshop about the right self-marketing on the web and at the same time pimp our own online profile by highlighting “Do’s & Don’ts” and creating great pictures […]

PwC Legal not only offers you the big name, but also first-class development opportunities. Thanks to our open corporate culture, you can contribute your ideas right from the start. Can you imagine working internationally? With us it goes without saying! Your colleagues will support you, because teamwork is very important to us. In everyday work, […] 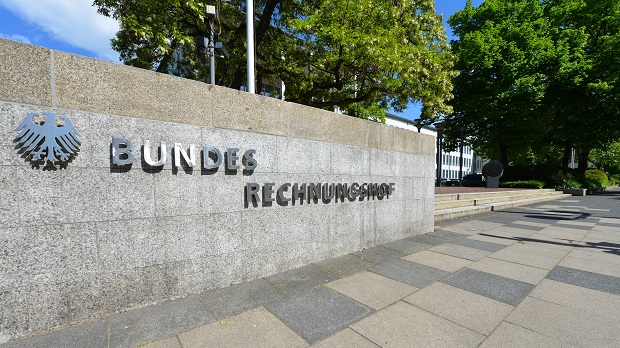 49921 According to the Federal Court of Auditors, the planned rescue package to cushion the energy crisis is unconstitutional. Foto: nmann77/adobe.stock.com The Federal Court of Auditors considers the government’s planned borrowing for the €200 billion bailout against high energy prices to be unconstitutional. Another solution had to be found. advertisement The federal government had planned […] 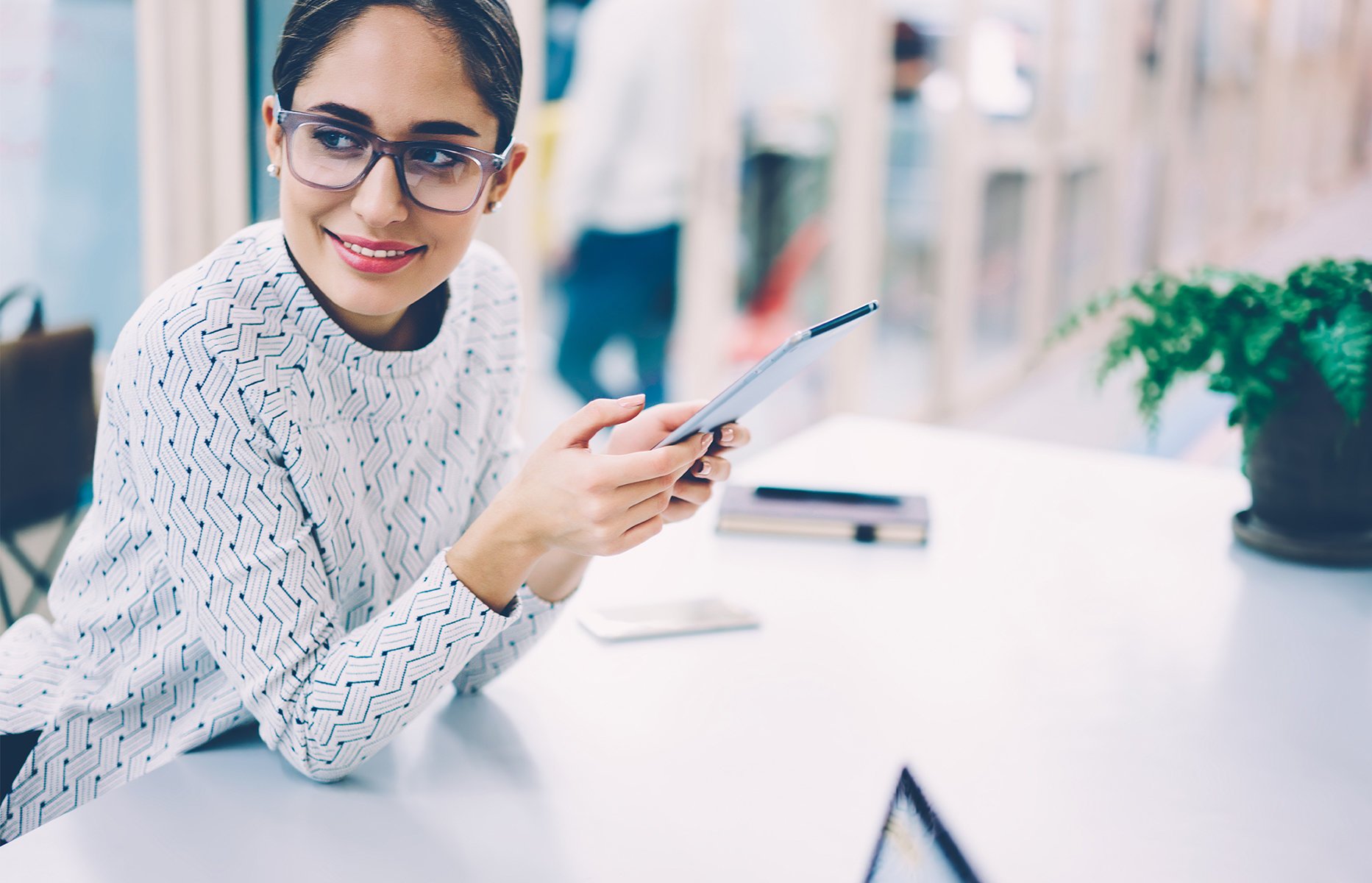 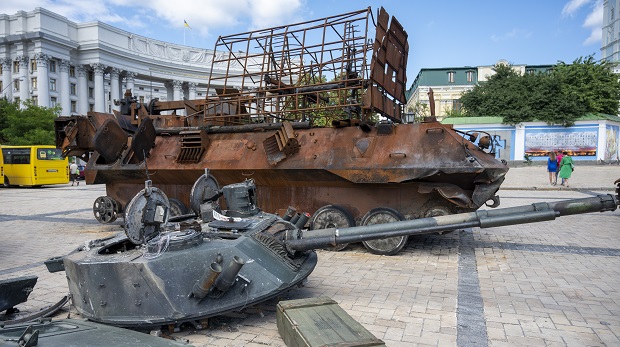