more than 13 thousand in 2022, according to Legal Medicine 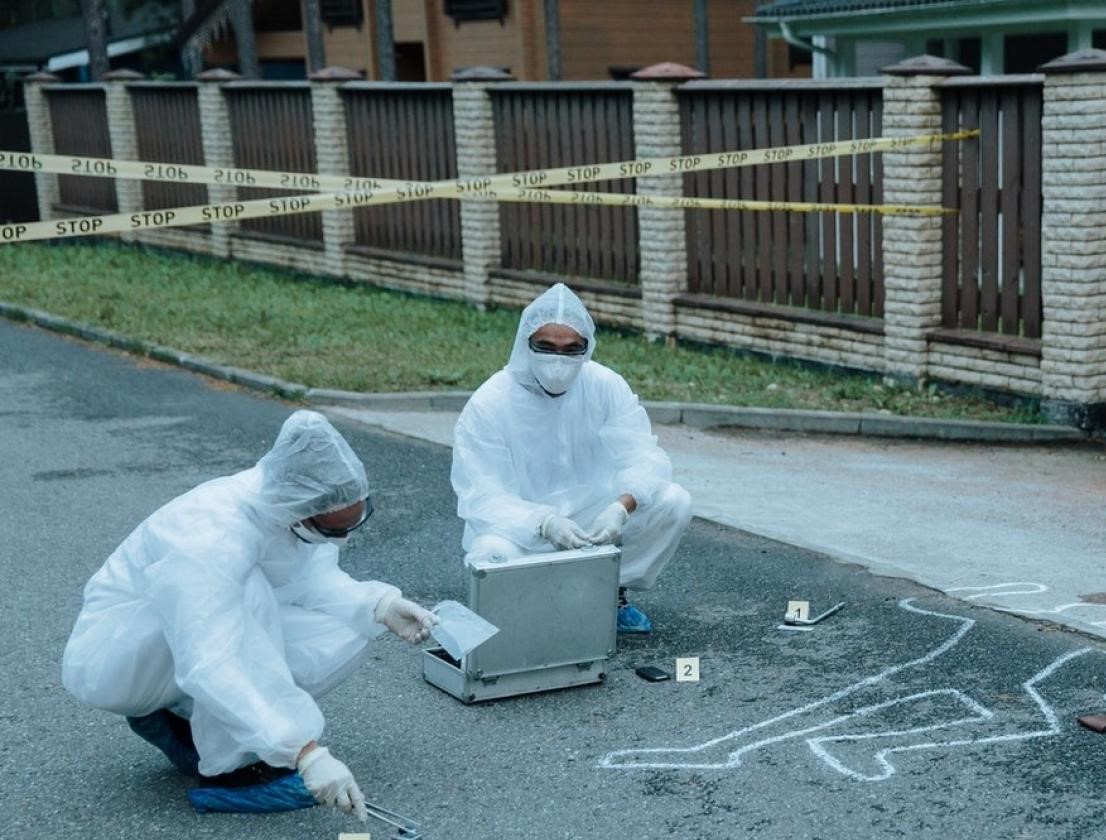 According to the most recent report of Legal Medicine, in total between January and June of this year there have been 13,224 violent deaths, of which 11,458 correspond to men and 1,765 women, the main cause of these deaths being homicides with 6,392 cases. However, there have also been 5,488 deaths in the middle of […]

Mass decomposition of corpses in Legal Medicine of Ibagué 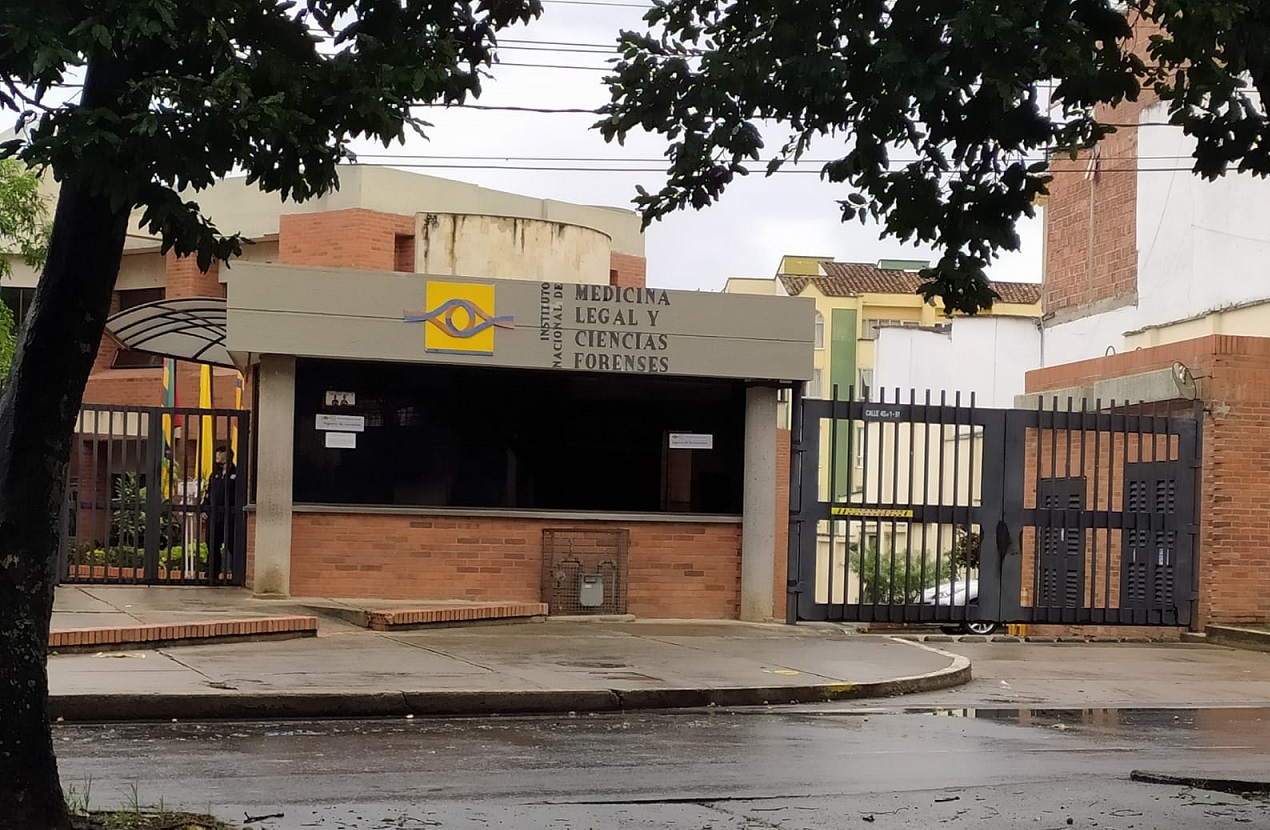 The authorities of Ibagué are on alert for the strong odors emanating from Legal Medicine, due to the damage of a cold room that houses some 40 corpses and, therefore, they have already begun their decomposition process. As revealed by La Cariñosa 1,420 AM, “the damage already has several bodies in a state of putrefaction”, […] 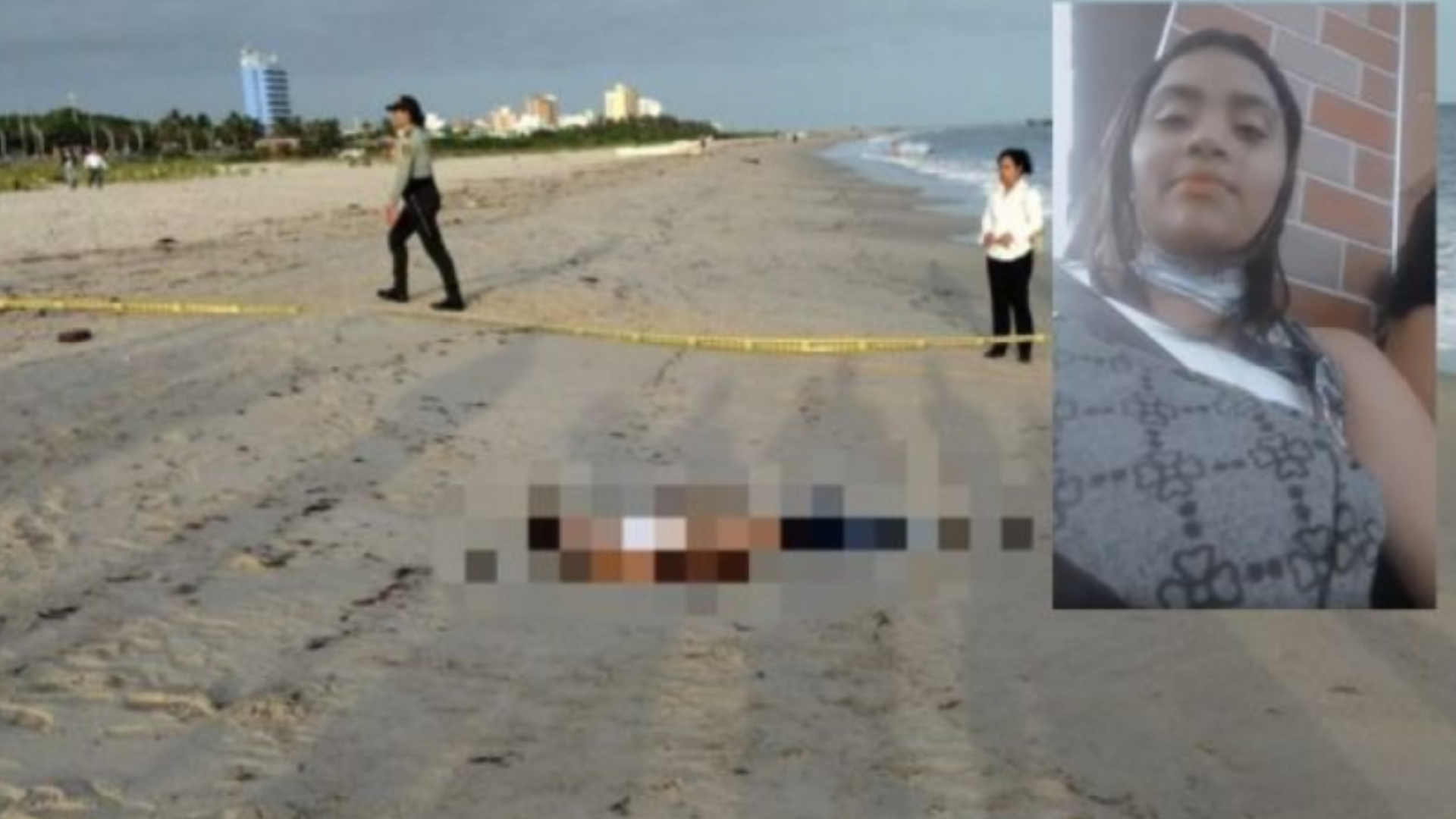 With the passing of the hours, new details of the death of the young barranquilla Inés Álvarez, who was found dead at dawn last Monday on a beach in Riohacha, La Guajira. According to a source legal Medicine, the 19-year-old woman was strangled. Likewise, the judicial sources indicated that the body of the Atlantic woman […]

Health emergency to Legal Medicine in Ibagué by freezer 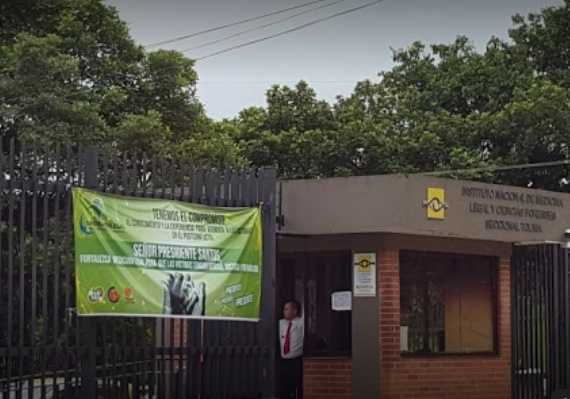 Given the declaration of health alert at the Ibagué headquarters of the National Institute of Legal Medicine and Forensic Sciences as a result of the damage caused by the cold room for corpses, the entity requested support from the Mayor’s Office to bury the bodies found there. In an official letter sent to the Municipal […]

Legal Medicine indicates that ‘Iván Mordisco’ is not among identified bodies 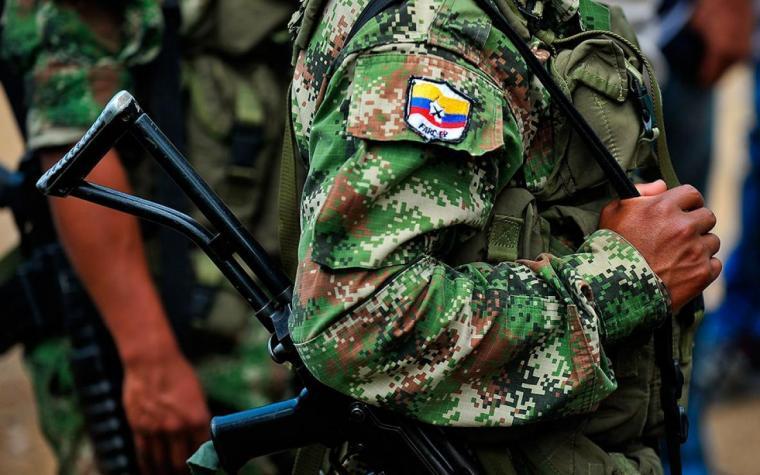 The National Government assured that alias Ivan Bite fell in a bombardment last weekend after a military operation carried out in the department of Caquetá; however, the body of the guerrilla leader Néstor Gregorio Vera Fernándezwould not be among the bodies that Legal Medicine identified in its opinion issued this Friday. The entity reported that […]

One of the biggest tragedies in Colombian prisons took place this Tuesday in the city of Tulua (Valle del Cauca), where a fire caused after a fight between inmates claimed the lives of at least 51 people and left 24 more injured, including two guards. While on the outskirts of the jail Relatives of the […] 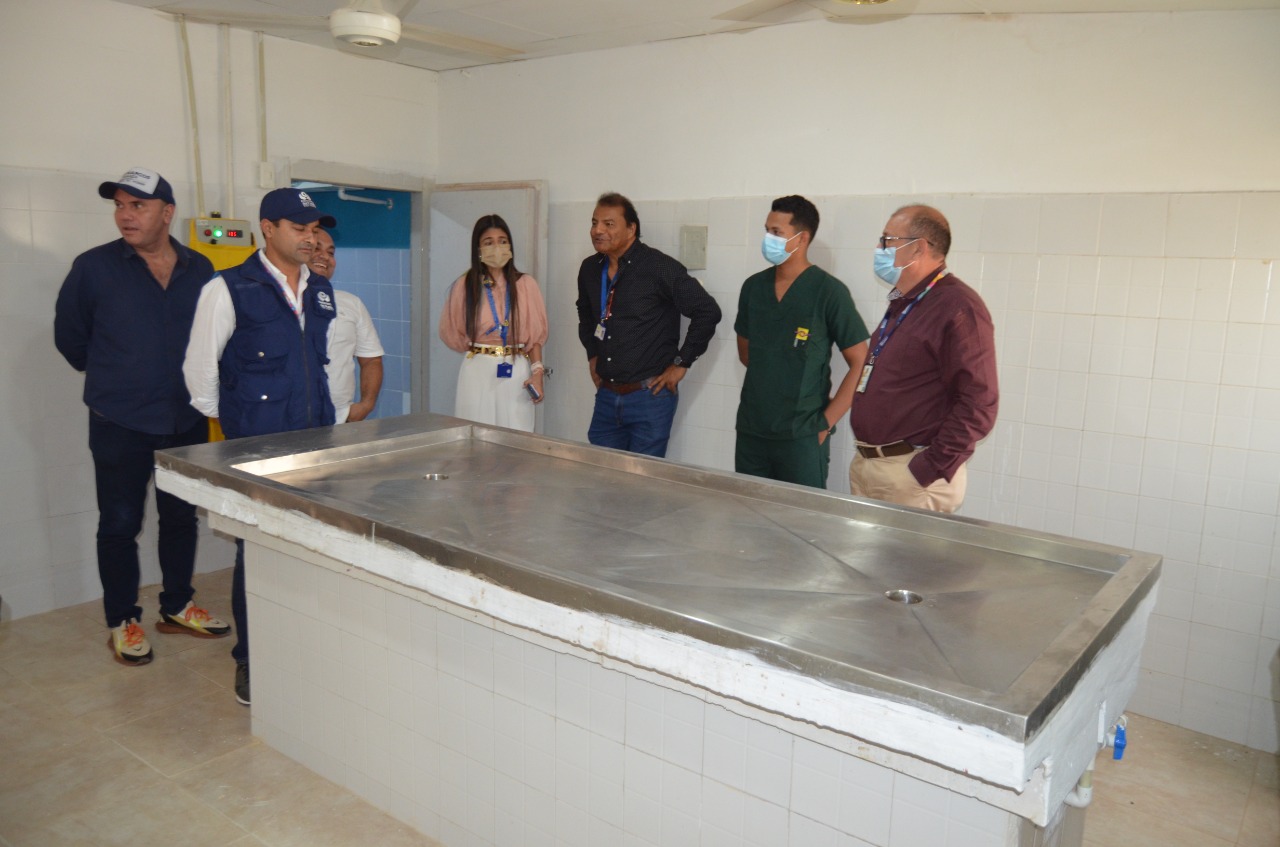 The municipality of Saint Mark launches the Basic Unit of legal Medicine with adjustments and endowments that will allow a better provision of its services in the subregions Mojana and San Jorge. With this, the National Institute of Legal Medicine and Forensic Science will also strengthen the service provided by the Northern Regional Directorate to […]

Ibagué: Decomposing bodies of Legal Medicine will be buried 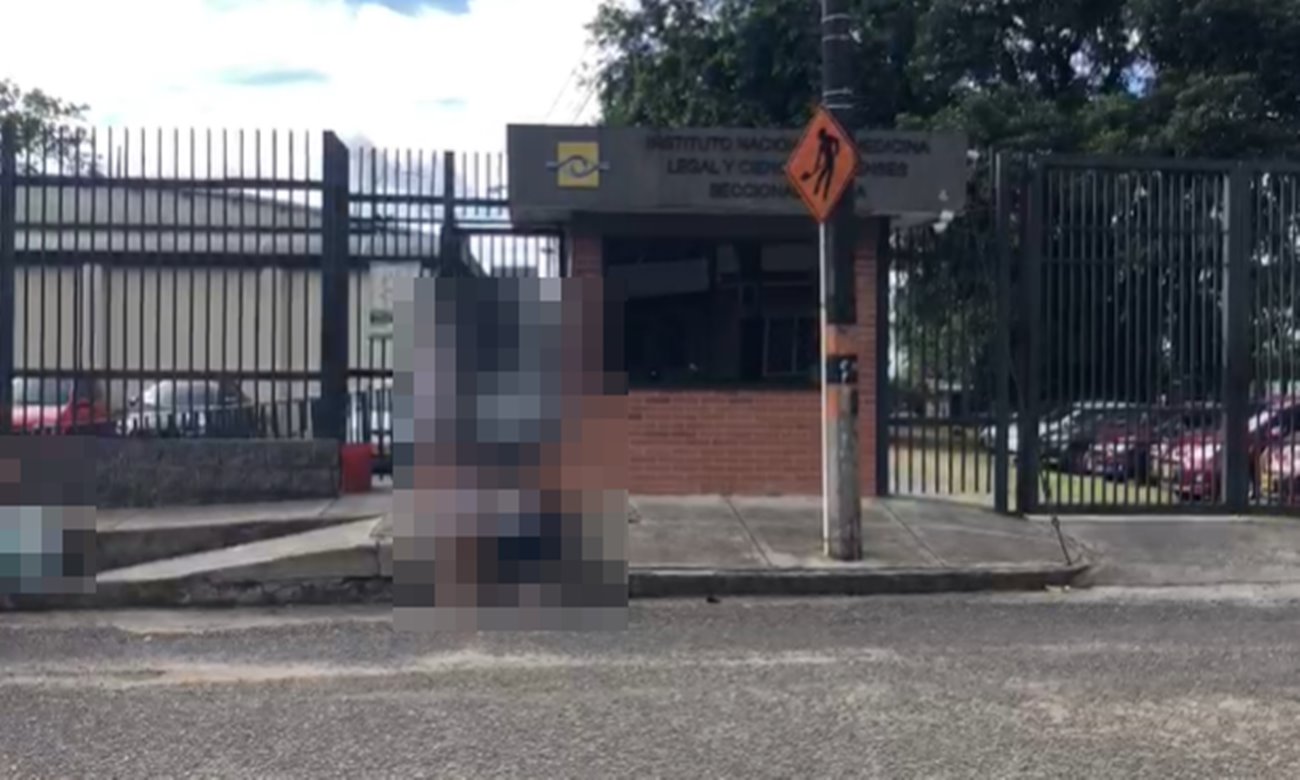 As an immediate measure to solve the health emergency that occurs at the Ibagué headquarters of the National Institute of Legal Medicine and Forensic Sciences, due to the damage suffered by the cold room in which the corpses are stored, the local authorities decided to carry out the burial of the bodies that are there. […]

Body of manizaleño remains in Legal Medicine without being claimed

THE HOMELAND l Manizales In the facilities of the National Institute of Legal Medicine and Forensic Sciences Regional Noroccidente-Medellín, the body of an unclaimed man is found. The body was identified by the name of José Iván Ortega, 69 years old, born on February 13, 1953 in Manizales. The body was admitted last Tuesday to […]

Judicial Tolima: They demand to hand over body in Legal Medicine of Ibagué 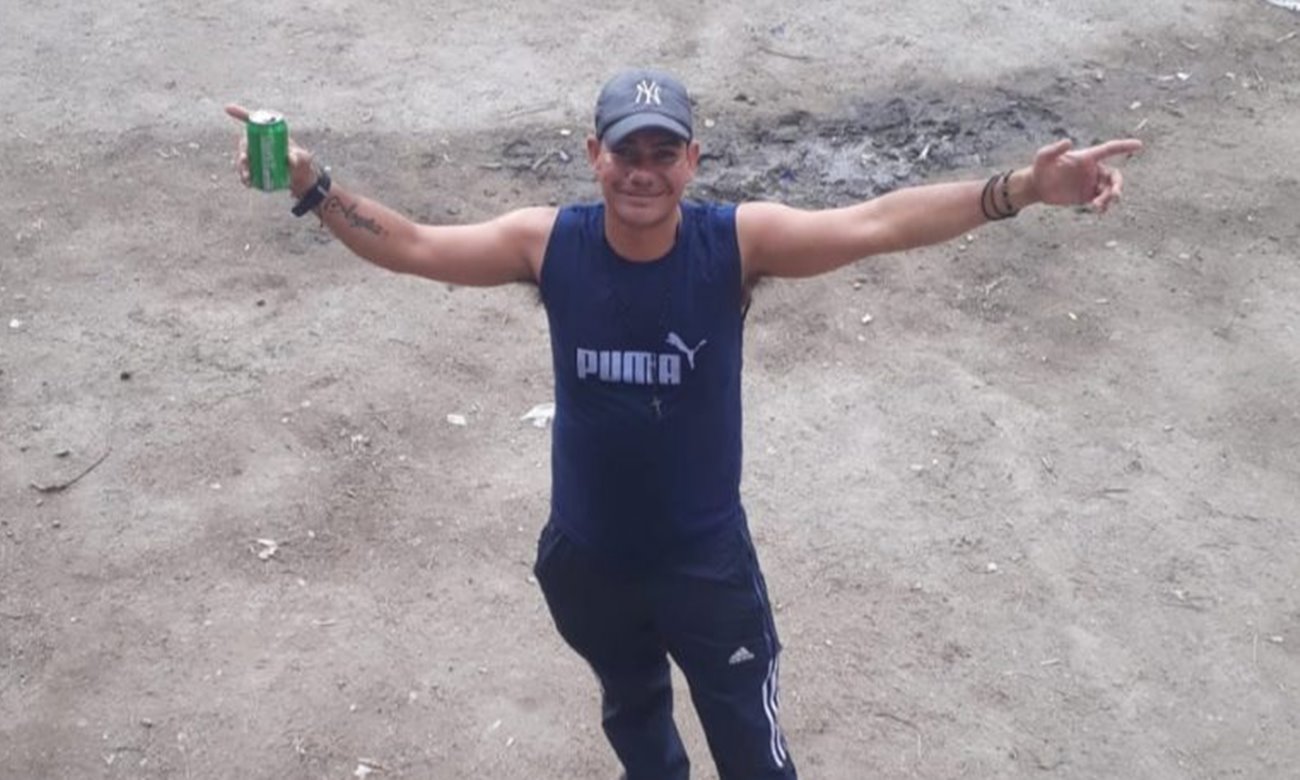 The relatives indicated that they killed him, while it was said that he drowned. They live the drama by giving him a Christian burial. A family from Chicoral, district of El Espinal, in Tolima, is living a real drama, due to the death of one of their relatives, because first they have not been able […]