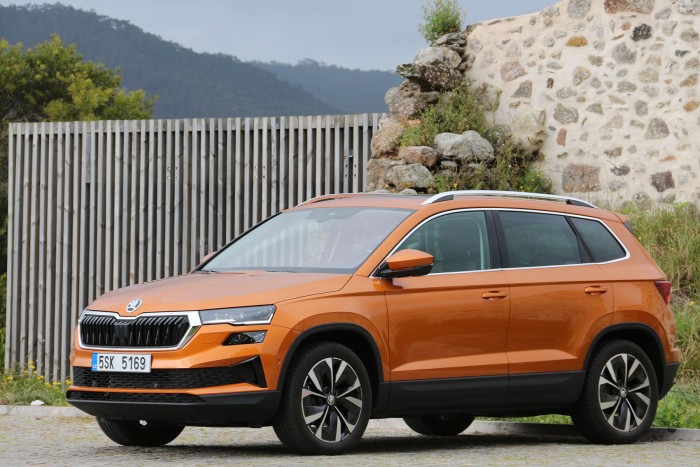 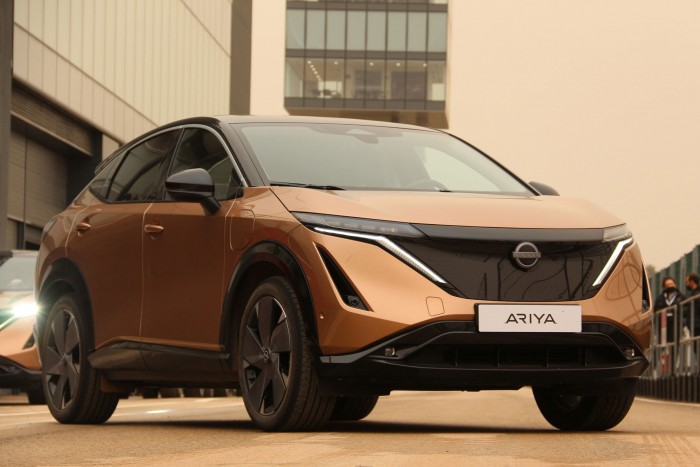 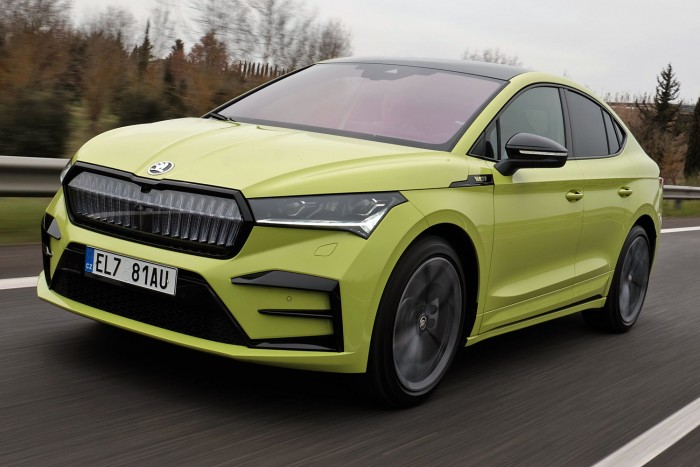 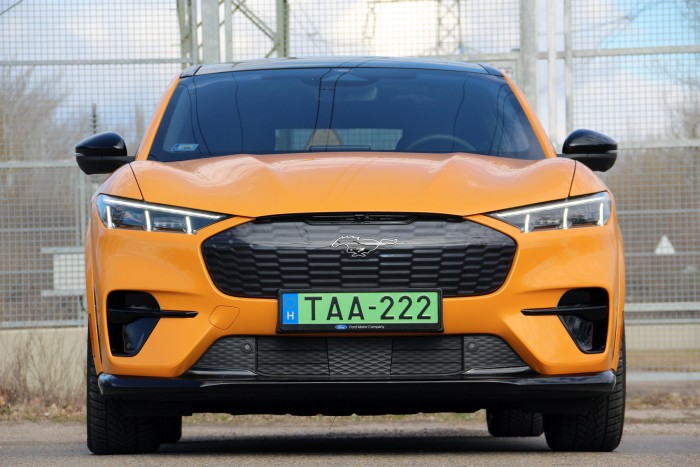 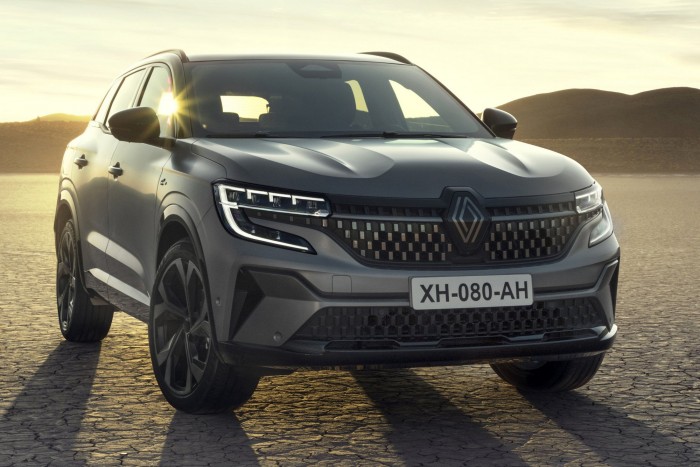 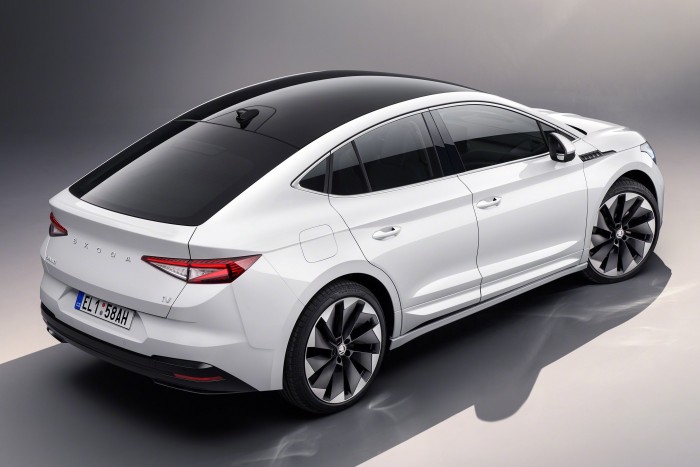 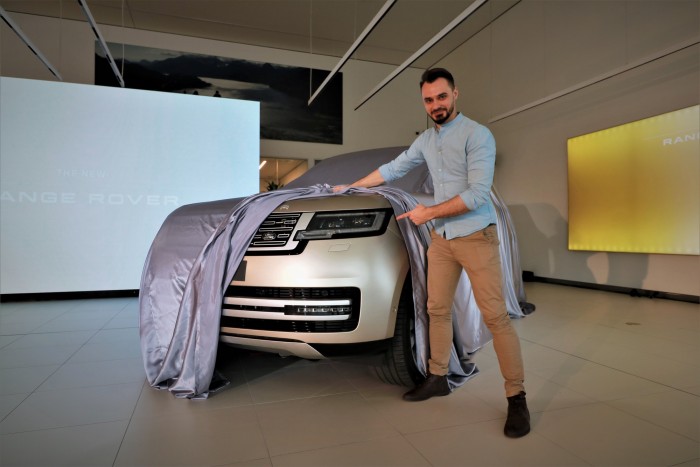 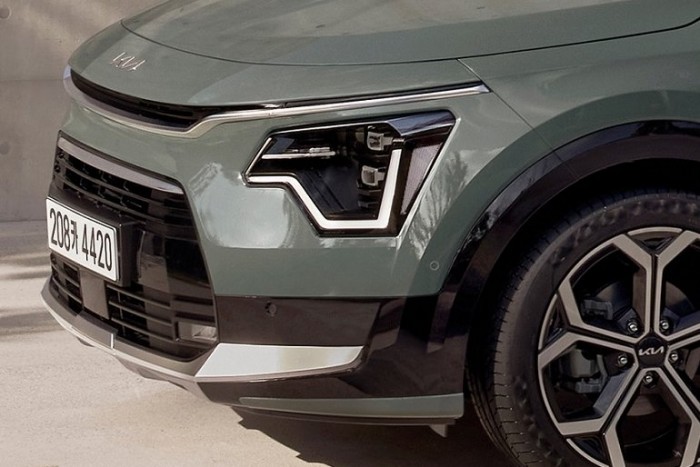 Opel would attack with fresh SUVs and old Astra 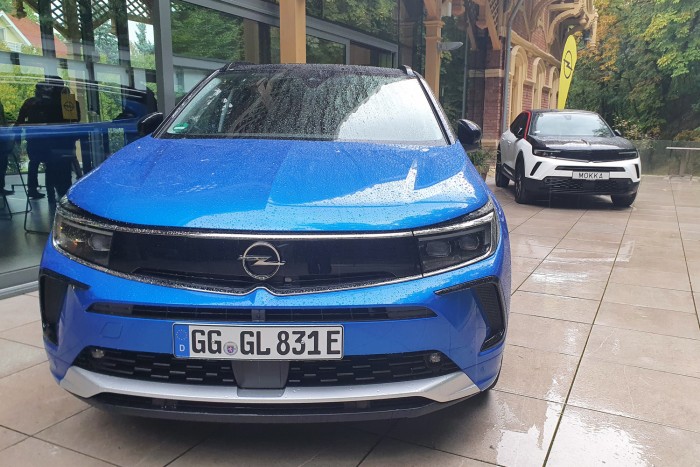 Opel held its first event for the transformed Hungarian importer. With an almost unchanged background and network since the beginning of the year, but a new company, Wallis Automotive Europe, is acting as the brand’s importer. The event was the Hungarian presentation of the renewed Opel Grandland, but Attila Dalos, Opel’s new Hungarian director, also […]