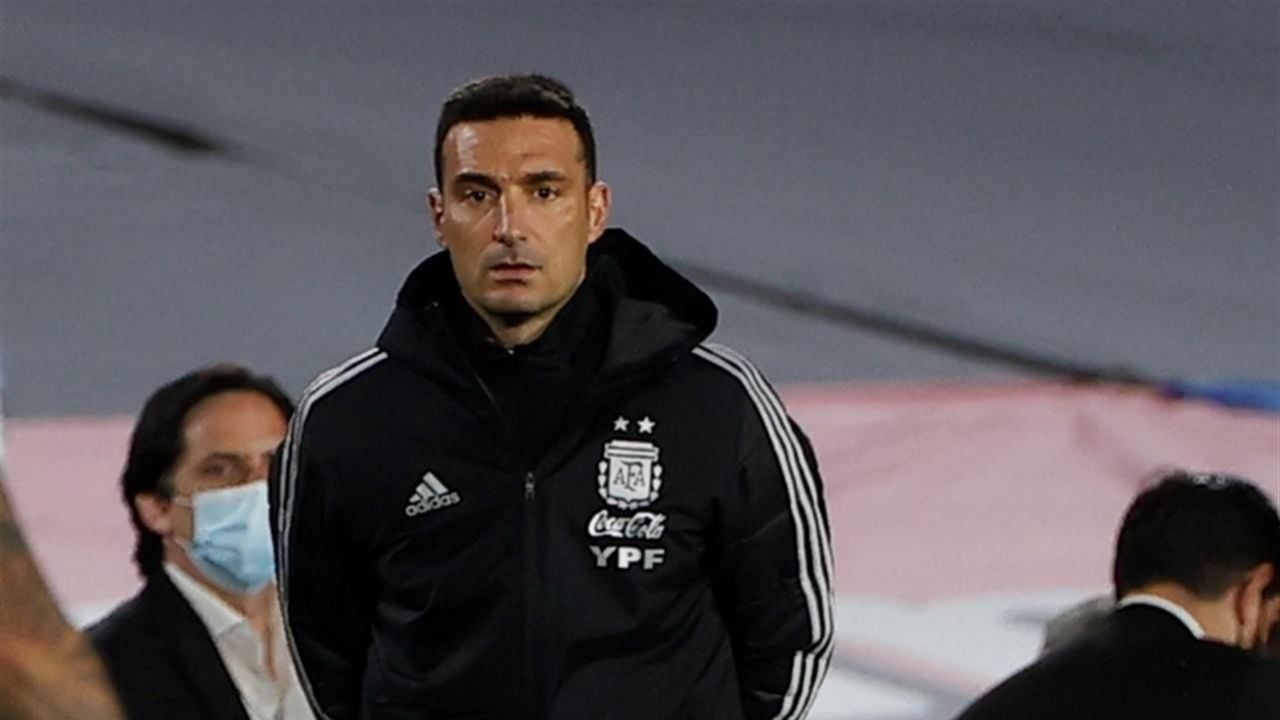 April 2019 in Mallorca. Lionel Scaloni He suffered an accident on the street when he was hit by a car while riding his bicycle. Fortunately nothing serious happened and they were only minor injuries that he himself showed to provide peace of mind to the Argentines, since the Copa América 2019 was about to start. […]

Scaloni gave the list of 30 players to face Paraguay, Uruguay and Peru 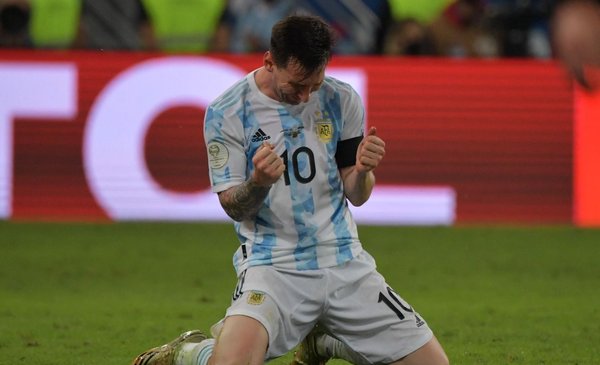 The superstar Lionel Messi, not yet recovered from an injury, He returns to lead the squad of the Albiceleste team summoned for another triple date of the South American Qualifiers to the Qatar 2022 World Cup, in which this time they will face Uruguay in one of their three matches, the Argentine Football Association (AFA) […] 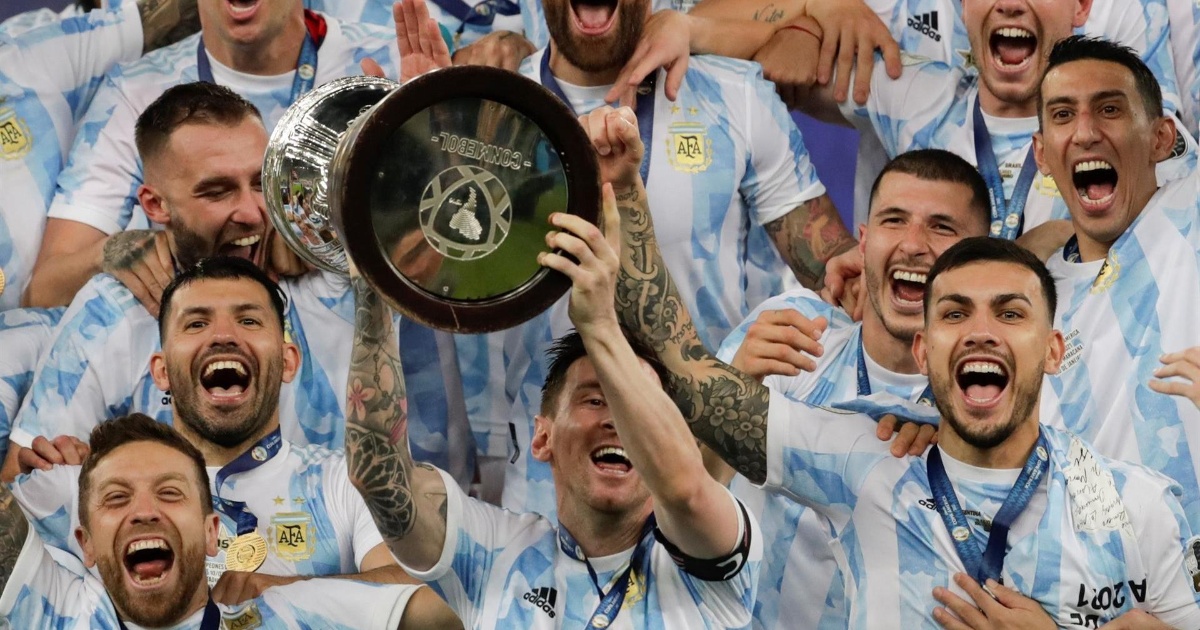 Some time ago, when Lionel Scaloni was confirmed as Argentina coach, most of the players chosen for the renewal were located in a second echelon of the best leagues in the world. Today, with a path traveled, the National Team and its players are looked at in a different way by the football universe. Not […]