In Mallorca, a young woman stabbed a man she thought was a police officer 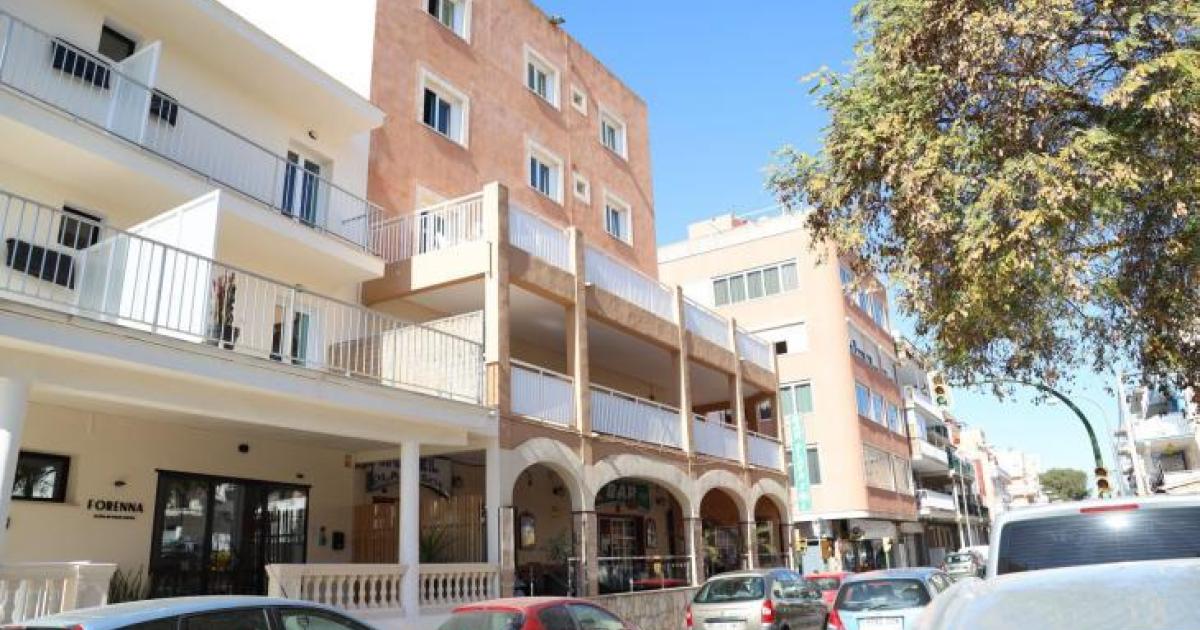 A 22-year-old Spaniard has been arrested outside a hotel in Arenal for stabbing a man she mistook for a police officer. A court ordered her to be arrested for attempted murder. The incident happened on February 18 at around 4:30 a.m. in front of the Hotel Playa Sol at Carretera Militar 244. The woman, who […] 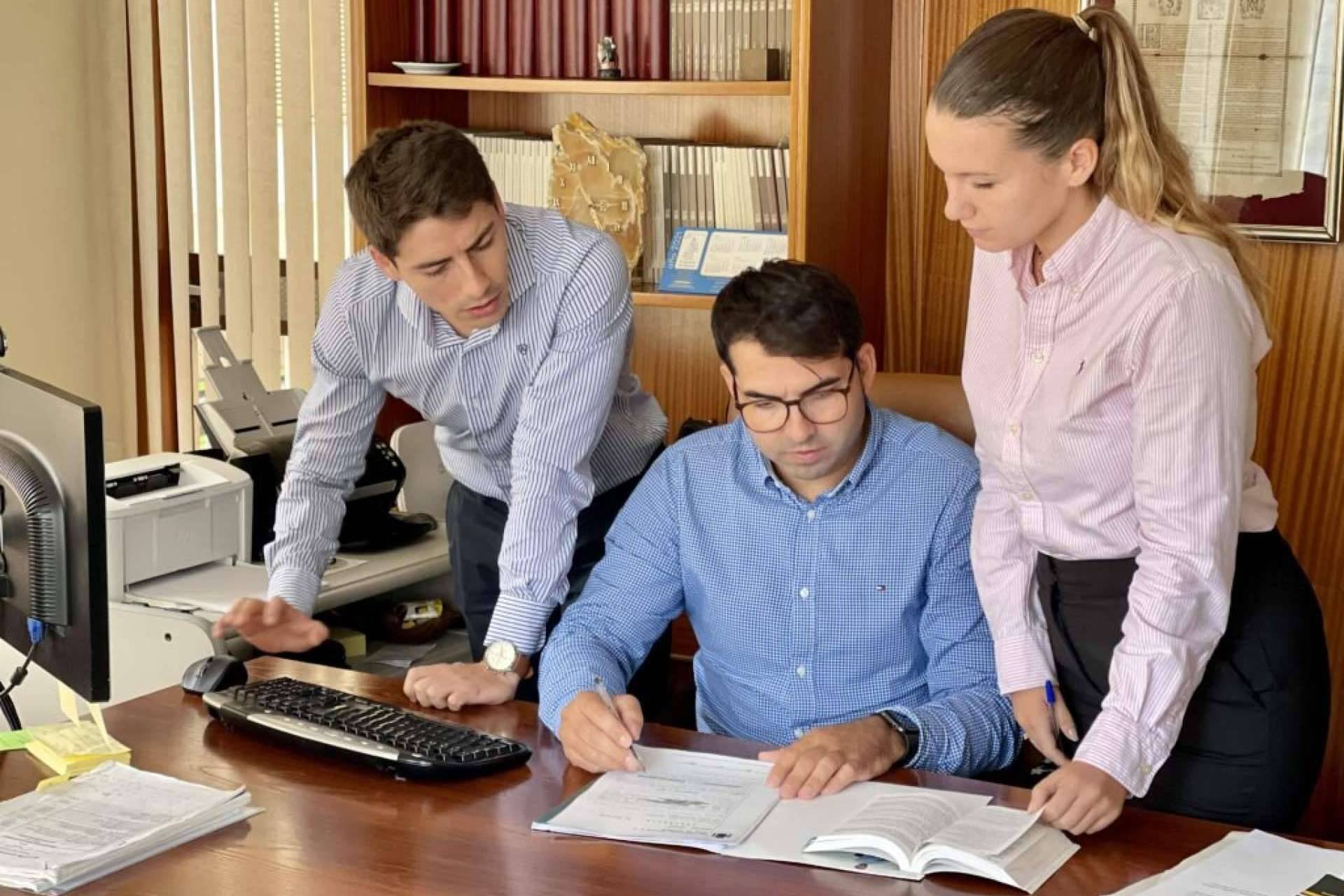