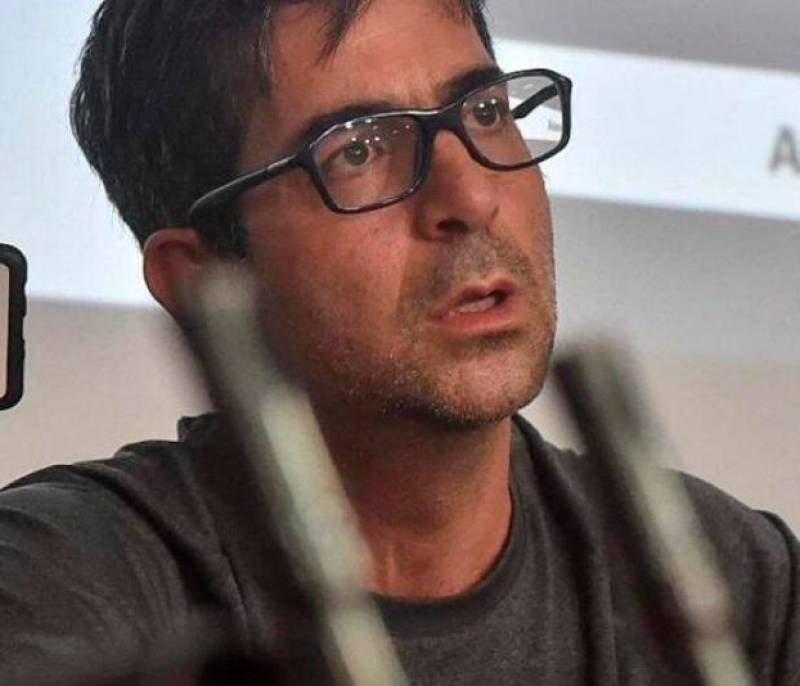 The 12th Criminal Judge with Knowledge Functions sentenced this Friday the four captured for the death of prosecutor Marcelo Pecci, which occurred on May 10 on the island of Barú in Cartagena. Read: The video that shows how the murder against prosecutor Pecci was committed These people received a reduced sentence of 47 years in […] 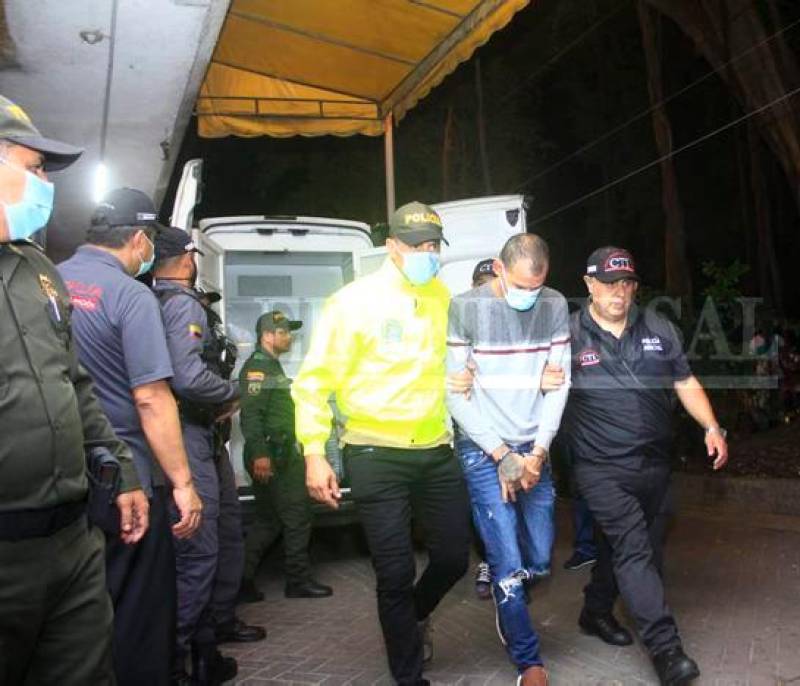 Almost six hours after being transferred from Medellín to the Prosecutor’s Office bunker in the Crespo neighborhood, in Cartagena, the five arrested for the murder of Paraguayan anti-drug prosecutor Marcelo Pecci have arrived at the Judicial Services Center, in Plaza Benkos Biohó, in the La Matuna sector, to be presented in concentrated hearings before a […] 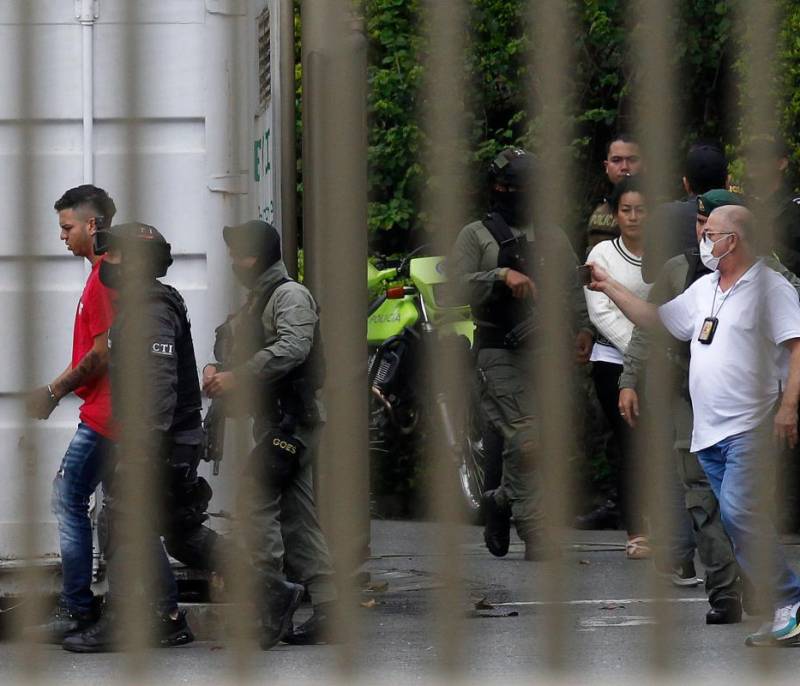 The five alleged material authors of the murder of the Paraguayan anti-drug prosecutor Marcelo Daniel Pecci Albertini, captured this morning in Medellín, will arrive in Cartagena this afternoon to be placed at the disposal of the Attorney General’s Office and be transferred to concentrated hearings before a judge with functions Guarantee Control. The five investigated, […]

“They went straight to him, they didn’t look at me”: wife of prosecutor Marcelo Pecci | THE UNIVERSAL 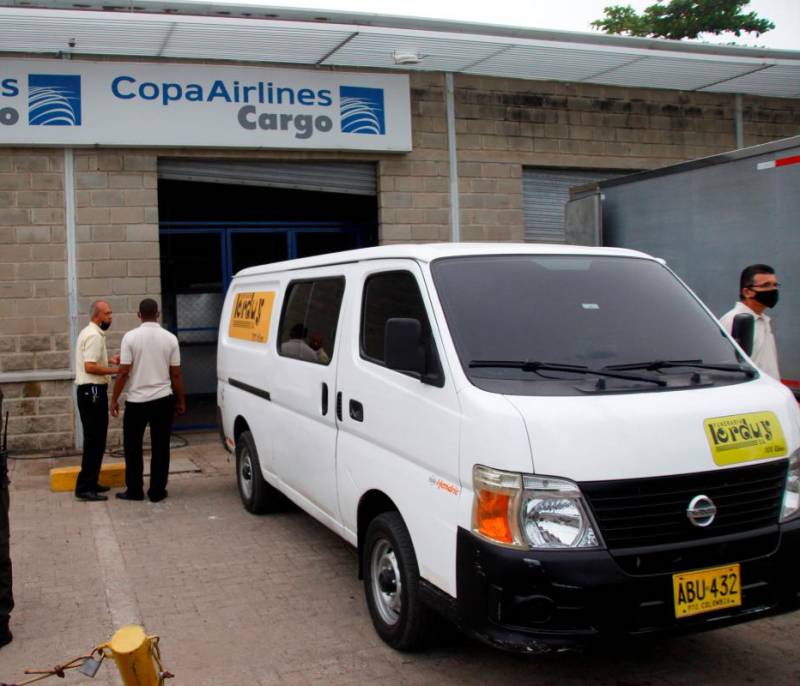 “They went straight to him, they didn’t look at me.” This has been reported by Claudia Aguilera Quintana, wife of anti-mafia prosecutor Marcelo Daniel Pecci Albertini, shortly after arriving in Asunción, Paraguay, on Thursday at 7 p.m. The Channel 13 journalist returned to her country accompanied by a sister and the Police and Prosecutor’s Office […]