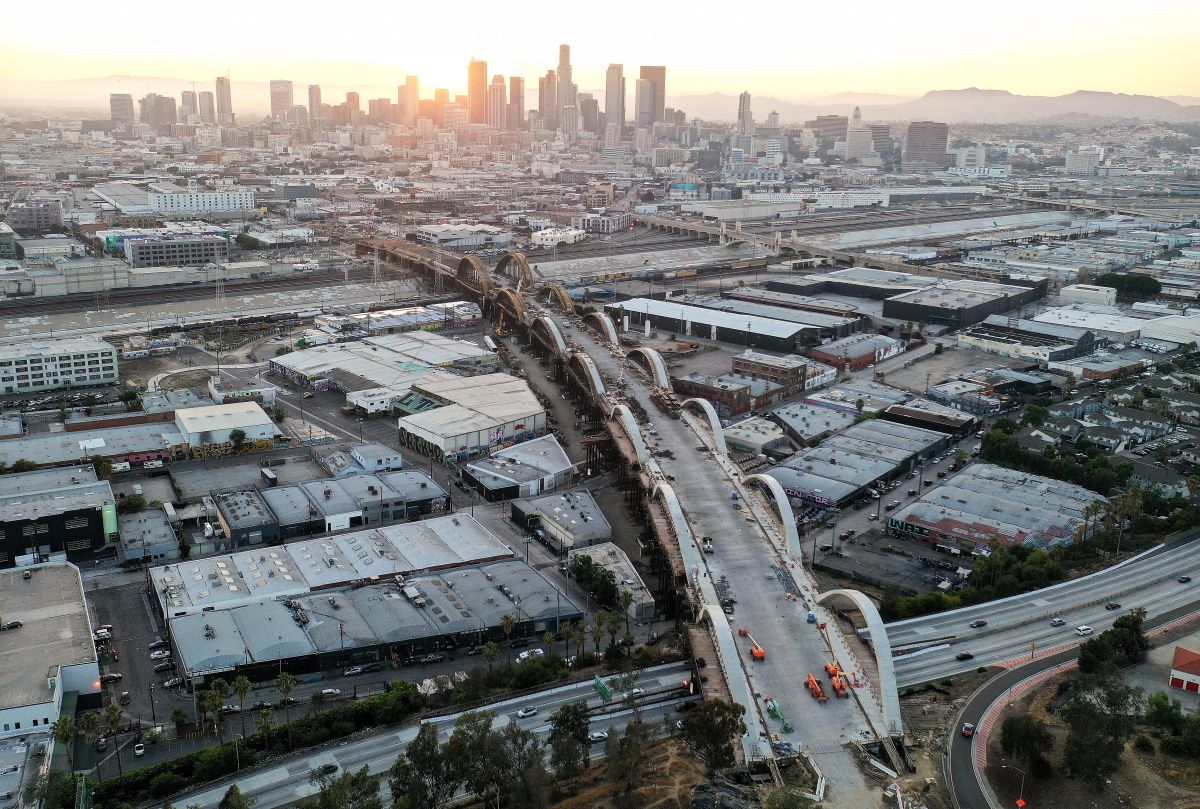 This Sunday a 3.6 earthquake was recorded east of Los Angeles, California at 10:01:02 local time, as reported by the United States Geological Survey. The quake was recorded at a depth of 17 kilometers, very close to Maywood and East Los Angeles. After several reactions from users on the social network Twitter, it became known […]