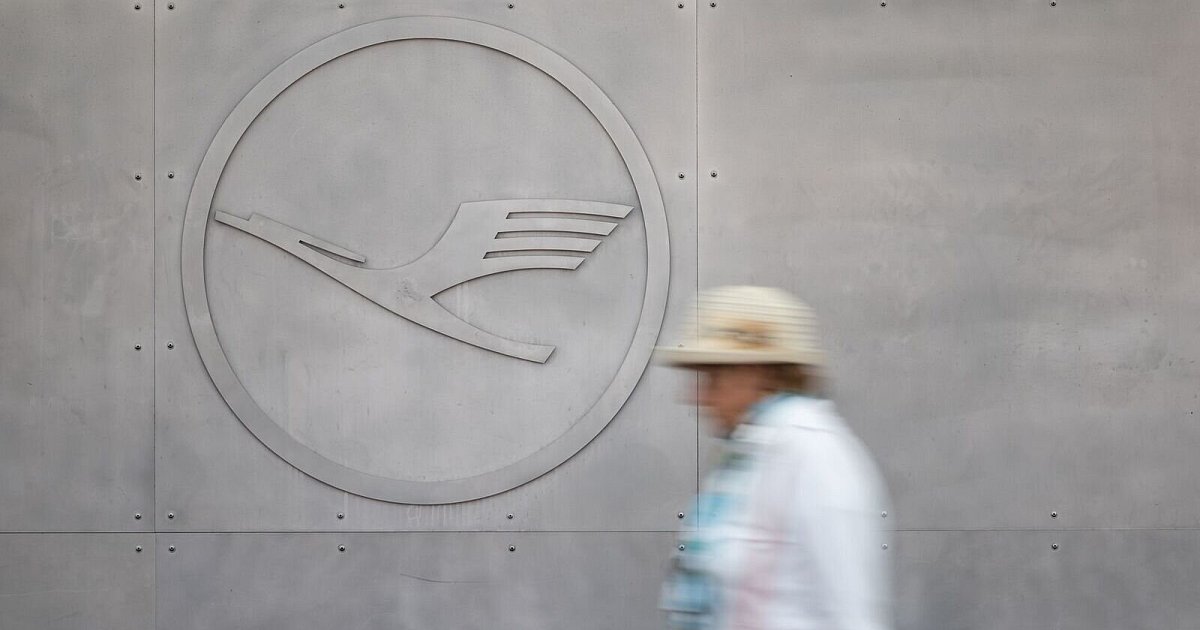 A good two years after the spectacular Lufthansa rescue, the German state has sold the last shares in the airline group. The federal economic stabilization fund (WSF) realized a profit of 760 million euros. Part of the shares went to the logistics entrepreneur Klaus-Michael Kühne, who, as the largest single shareholder in the MDax group, […]

ROUNDUP: Duty-free shop operator Dufry wants to buy Autogrill group BASEL/ROZZANO – The Swiss travel goods retailer Dufry, known for its duty-free shops wants the Italian motorway service station operator Autogrill take over. With a turnover of around 6.5 billion euros, this would create one of the world’s largest retailers in the travel sector, both […]

Dax before the Easter break with a small plus

Frankfurt/Main (dpa) – At the end of a shortened trading week, the Dax said goodbye to the Easter break on Maundy Thursday with slight gains. The leading German index rose by 0.62 percent to 14,163.85 points. He was able to contain a weekly loss of almost three percent at times to less than one percent. […]

ROUNDUP 2: Delivery Hero disappointed with the outlook – market value collapses BERLIN – After a year of strong growth, the delivery service Delivery Hero given a more cautious outlook for 2022 than expected. For the current year, the board is aiming for a gross goods value of 44 to 45 billion euros, as the […] 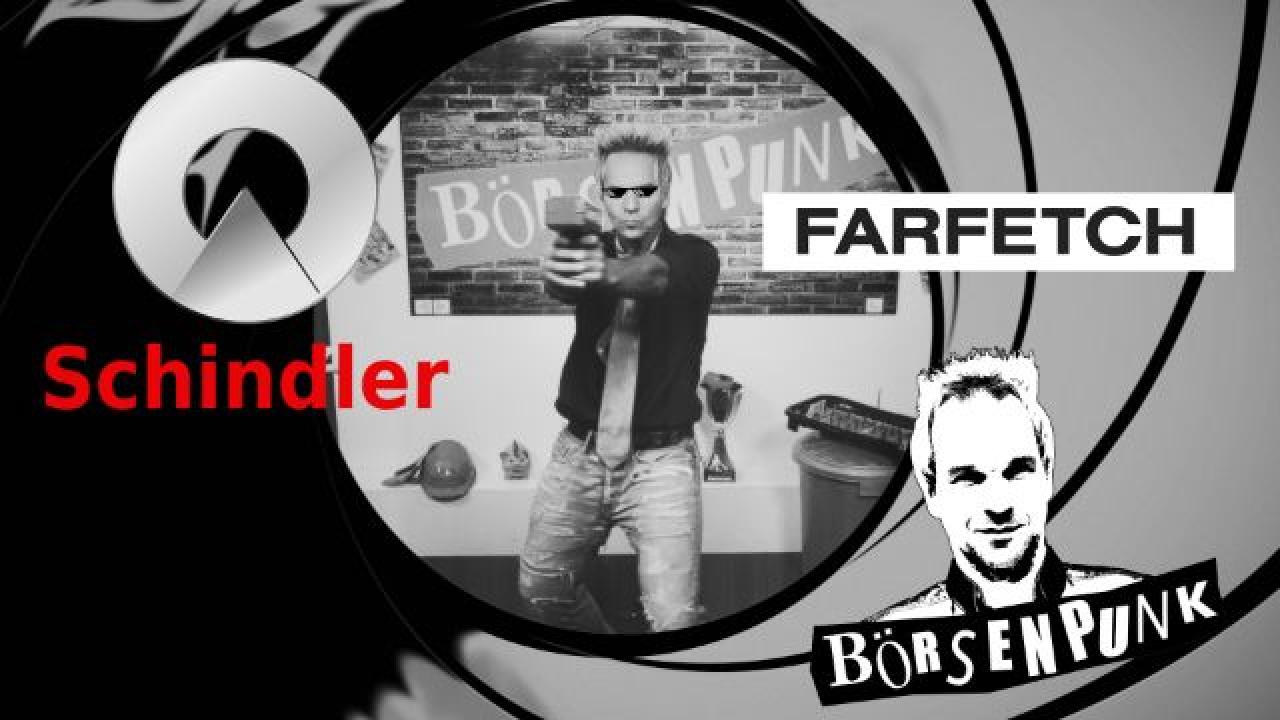 Simple, quick, direct, always to the point – that is the stock market punk. Jochen Kauper analyzes, criticizes, polarizes. The stock market is betting on the stocks that matter now. Ordering online has long since become part of the flesh and blood. The corona pandemic has proven to be a trend booster. In this context, […]

ROUNDUP 2: Chemical company Covestro is aiming for job cuts LEVERKUSEN – The chemical company Covestro faces downsizing. As part of a transformation program, the global activities are being checked to see whether they fit the strategy and contribute to sustainable growth, said a company spokesman on Friday. “In this context there will also be […]

ROUNDUP: Order of billions for Siemens train division from Egypt MUNICH / CAIRO – Siemens builds the first electric railway network in Egypt and is already supplying ICE and regional trains, signal boxes and signaling technology for 3 billion US dollars in the first step. The contract for the first 660 kilometers of the planned, […]