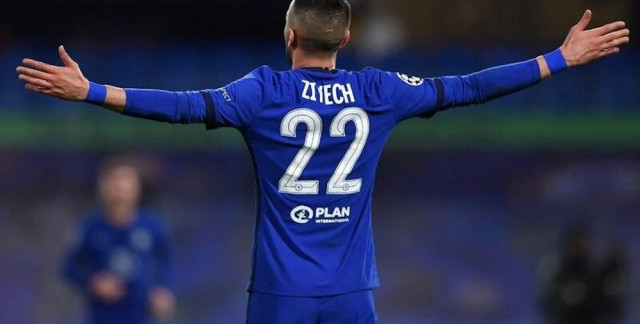 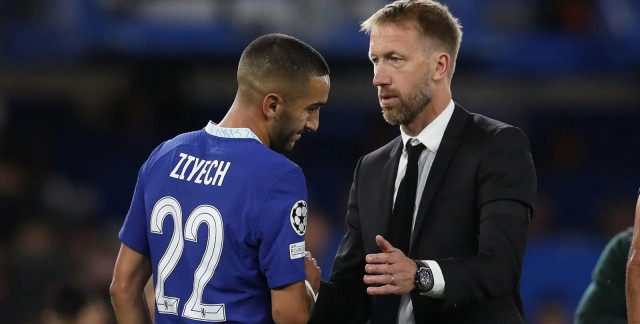 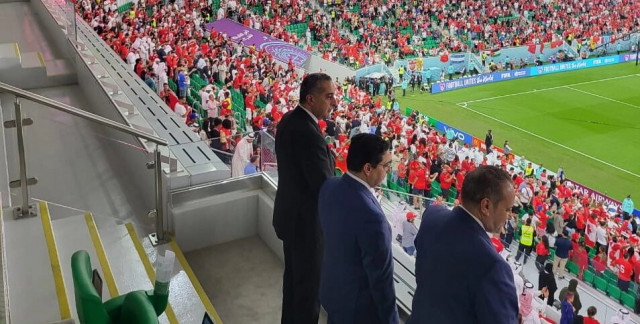 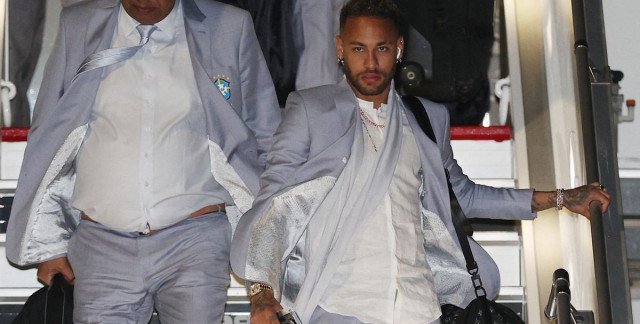 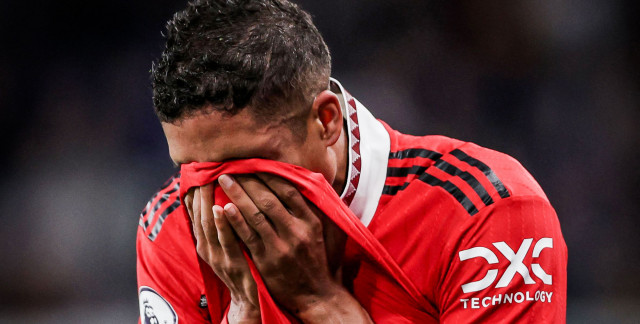 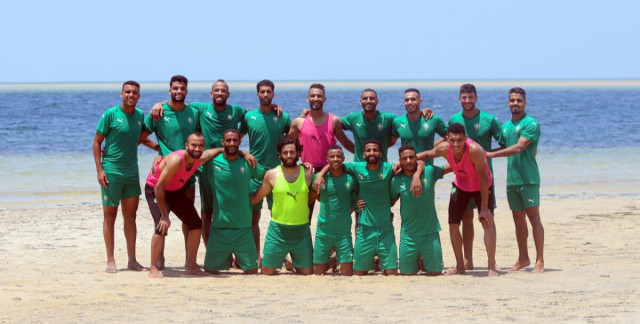 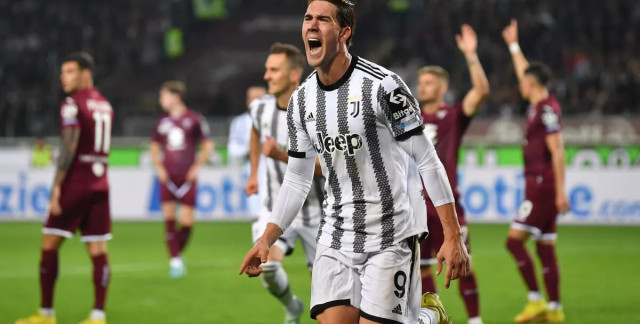 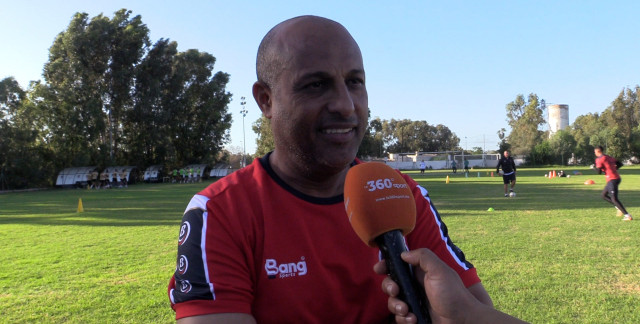 In an interview for Le360sport, the Egyptian coach of Olympique de Safi, Tarek Mostafa, gives an overview of the situation of his club which, according to him, aims first at stability before thinking about titles. Words collected. For Tarek Mostafa, recruitment in this summer transfer window has been satisfactory. He wishes, for the occasion, to […]

Atlas Cubs win bronze medal at the expense of Turkey 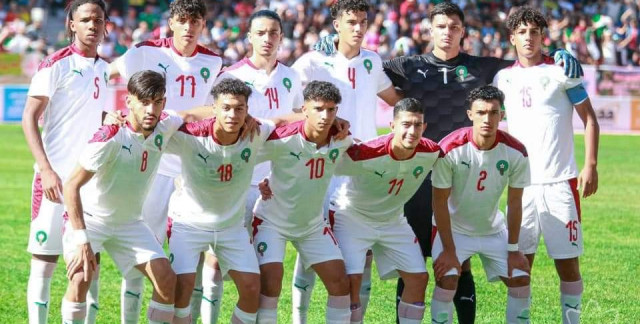 The Moroccan under-18 football team won the bronze medal by beating their Turkish counterpart with a score of 4 to 2 on Monday in a classification match of the Mediterranean Games football tournament played in Oran, in Algeria. Morocco’s achievements were the work of Hamza Anhari (45th), Abdellah Raihani (46th), Aiman ​​Maurer (73rd) and Omar […]

The MAS of Fez or the half-empty glass 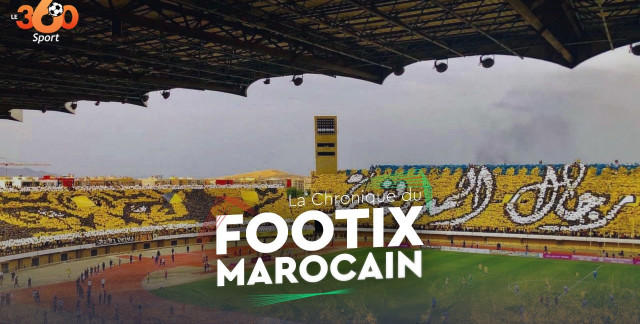 By opening up more to the game, the Yellows could have finished 3rd and come to tickle Raja, their last opponent of the season. Take the match MAS – RCA (0-0), which took place yesterday. It’s the last match of the season, the two teams have practically nothing left to play, the Fassis being sure […]